Inoculation of A1 groups kicks off in Batangas City 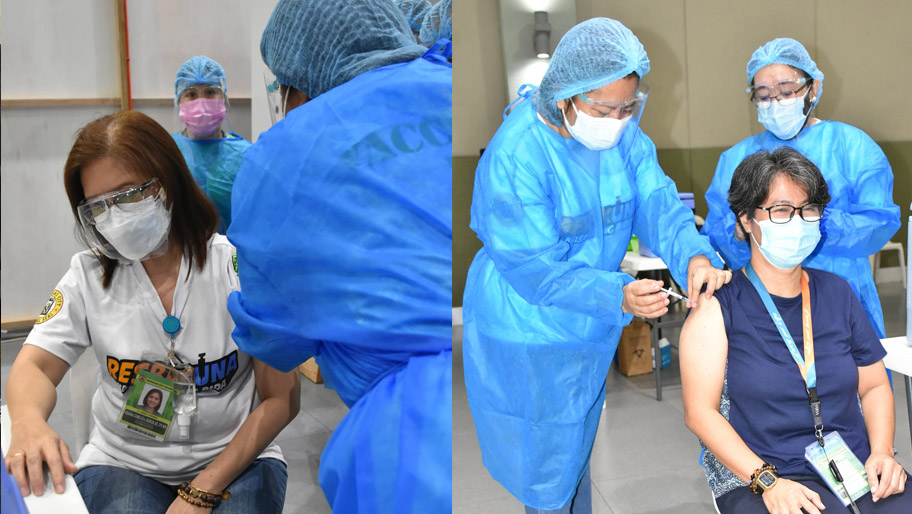 THE long wait is over for A1 priority groups or medical health frontliners of Batangas City, both from public and private facilities, as their inoculation kicks off at the Batangas City Convention Center, Wednesday.

At least 1,051 health professionals from both public and private health facilities headed by City Health Officer Dra Rosanna Barrion are receiving their first jab of Sinovac since Wednesday until the supplies for the first jab last.

Barrion said that even though the inoculation started a bit later that in other local government units, having been vaccinated of the first jab is a big help to the medical frontliners who courageously attend to their duties day by day for more than a year now.

Before the actual vaccination, a recipient will have to be momentarily isolated in the waiting area and register. Afterwards, he/she will undergo counselling and screening then receive his vaccine. After vaccination, those who received the vaccine will wait for 15 to 30 minutes in the post vaccination holding area to monitor for possible side effects before allowing them to leave.

The second dose of the vaccine will be given after four weeks.

“But as we wait for the second dose, and even after having vaccinated, we are appealing to everyone to still observe the minimum public health standards to keep us safe from the perils of the corona virus. Meanwhile, we are hoping that the supplies of vaccines for our A2 and A3 groups will arrive soon,” Barrion said.| – BNN