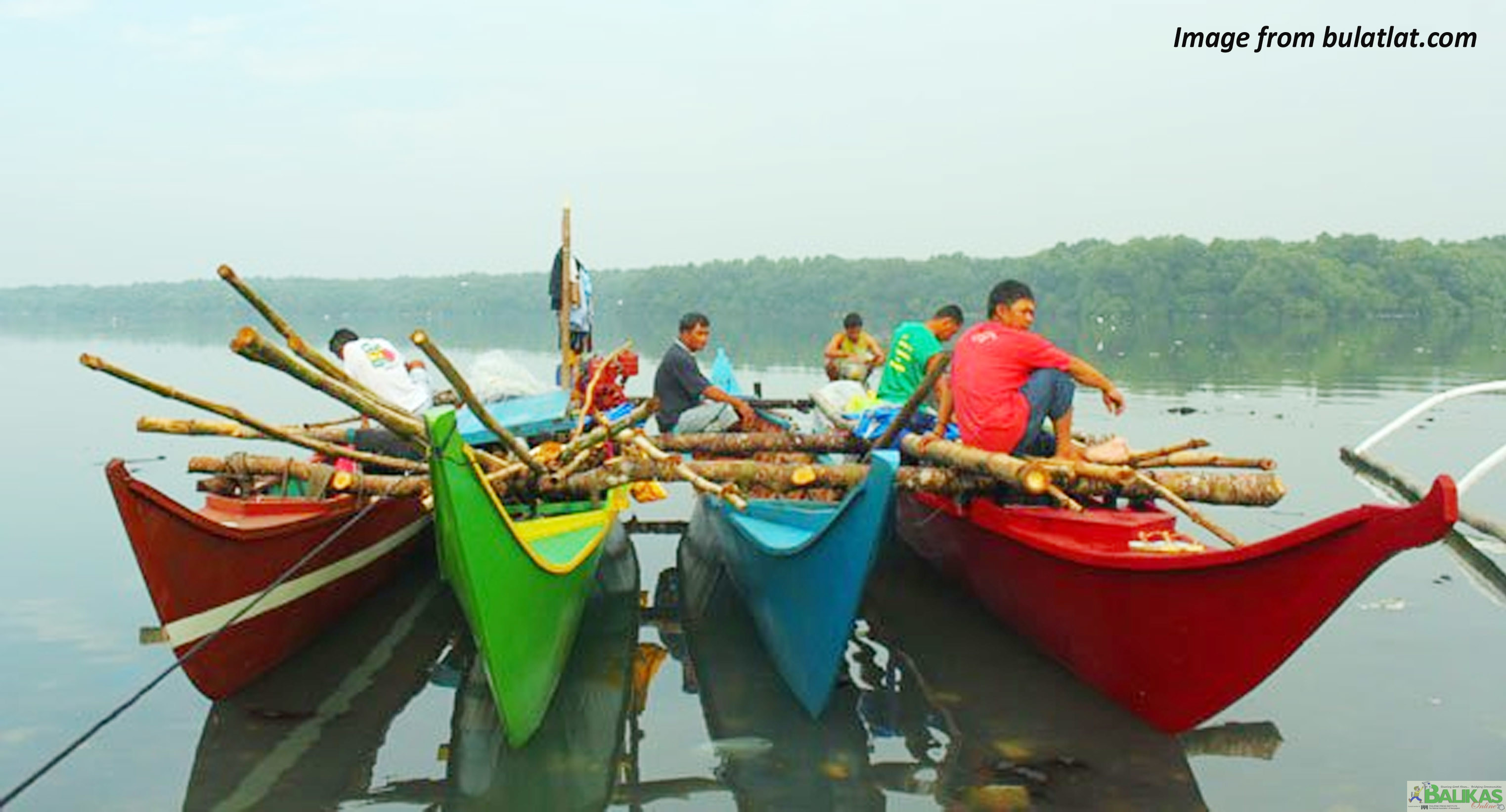 Over 700,000 jobs lost in agriculture and fisheries

RESEARCH group IBON said that despite recently hyped growth of 6.8% in first quarter 2018 the country’s jobs situation continues to worsen under the Duterte administration.

The Philippine Statistics Authority (PSA) reported that the employment rate grew slightly to 94.5% in April 2018, while the unemployment rate was lower at 5.5 percent. The jobs situation seemed to improve as the number of employed Filipinos rose by 625,000 and the number of unemployed declined by 83,000. The government largely attributed this to increased infrastructure spending.

According to IBON estimates correcting for government underestimation, however, the number of unemployed actually grew by 82,000 to 4.1 million in April 2018 from 4 million in April 2017. Official unemployment figures do not reflect discouraged workers or those who have dropped out of the labor force after failing to find work after six months.

The agriculture sector, which is the second largest source of employment among the country’s sectors, had the most job losses, said the group. Official data shows that the number of employed in agriculture fell by 723,000 to 9.8 million in April 2018 from 10.5 million in April 2017. The sector has been plagued with job losses for the past four consecutive rounds of the labor force survey. IBON also noted that the agriculture, hunting and forestry sub-sector lost 558,000 jobs, while fisheries lost 134,000. The fisheries subsector had notable job losses for all labor force survey rounds under the Duterte government.

Poor quality work or jobs that are insecure, lack benefits and have low wages persists, said the group. The number of underemployed or those looking for additional work increased by 466,000 from around 6.5 million in April 2017 to 6.9 million in April 2018. IBON noted that among underemployed persons, those who worked 40 hours and over in a week grew by 758,000 from 2.4 million last year to 3.2 million this year. The growing underemployment despite the increase in full-time work may indicate that much of reported full-time work still does not give enough income for the employed to meet their basic needs.

The number of part-time workers who worked less than 40 hours in a week decreased but still comprised 52.5% of total underemployed in April 2018. The group also noted that nearly half or 47.1% of underemployed for this round were in the services sector, 32.4% in agriculture, and 20.5% in the industry sector. Both services and industry sectors registered increases in underemployed persons from April last year.

IBON said that government has been content with minimal job generation in the non-productive sectors such as the kind offered during job fairs. According to the group, government should instead ensure sustainable and decent jobs and livelihoods for Filipinos. This can be done by embarking on a solid economic program that genuinely boosts the agriculture and fisheries sectors and develops the country’s vastly rural economy to build strong and vibrant domestic industries.|IF