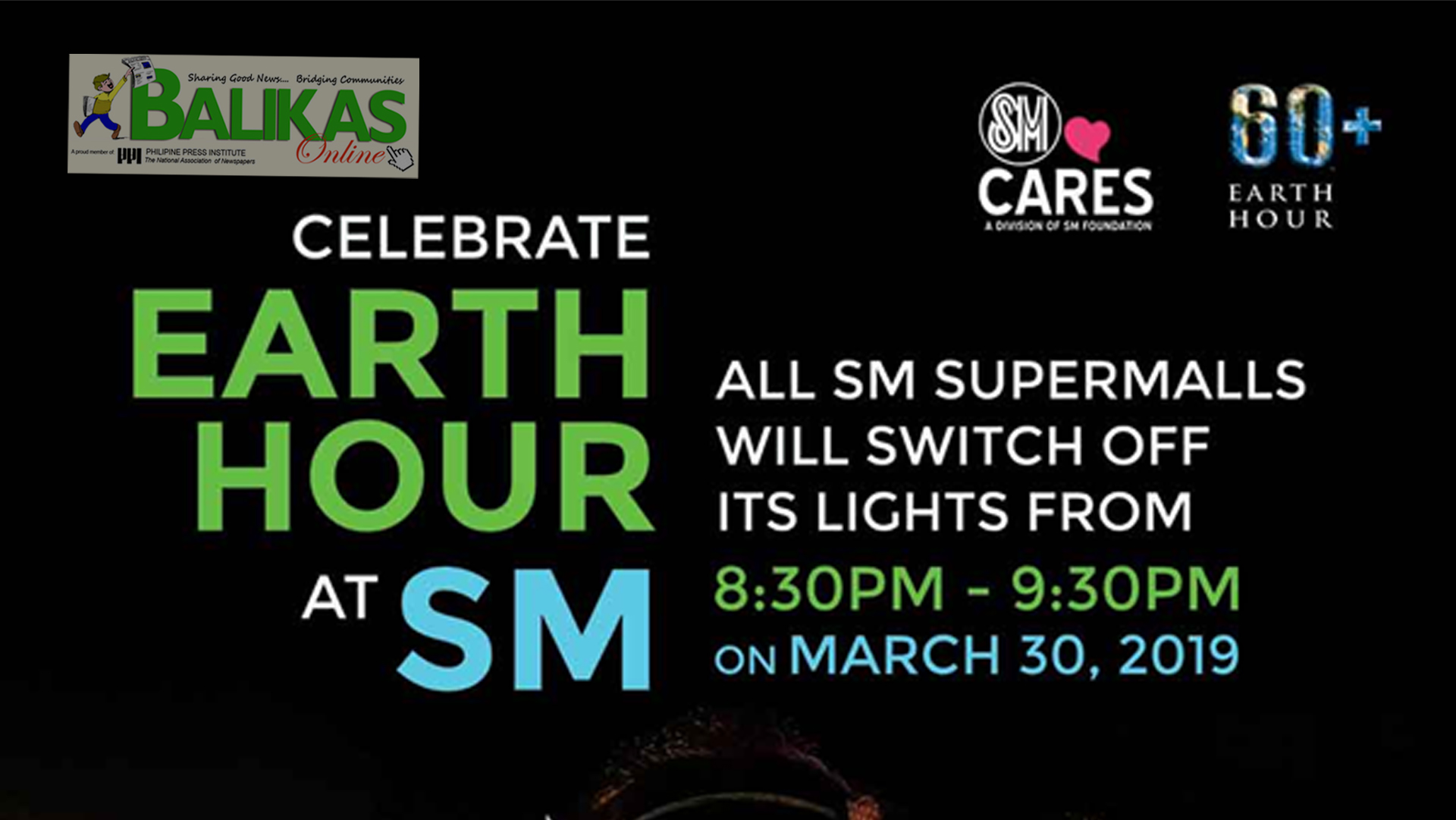 IN 2018, individuals, businesses and organizations in more than 188 countries and territories worldwide joined WWF’s Earth Hour to spark unprecedented conversation and action on stopping the loss of nature, a day after 550 scientists warned of a ‘dangerous decline’ in global biodiversity.

Close to 18,000 landmarks switched off their lights in solidarity as people across the globe generated over 3.5 billion impressions of #EarthHour, #connect2earth and related hashtags to show their concern for the planet. The hashtags trended in 33 countries.

From Colombia to Indonesia to Fiji, Earth Hour 2018 mobilized people to join efforts to protect forests and mangroves. In Romania, hundreds of people showed their commitment to safeguarding nature by writing symbolic letters to rivers, forests and wildlife. In Africa, 24 countries celebrated Earth Hour to highlight the most pressing conservation challenges they face such as access to renewable energy, freshwater resources and habitat degradation.

This Earth Hour, for the first time, people across the globe also joined the conversation on connect2earth.org to share what nature means to them, in the places they live in and care about. The platform aims to build mass awareness on the values of biodiversity and nature to our lives, health and well-being.

Come March 30, SM malls across the country will spearhead the observance of the same drive to save our Mother Earth. At exactly 8:30 in the evening, all SM malls will put off their lights for an hour as a symbol of commitment to the planet.