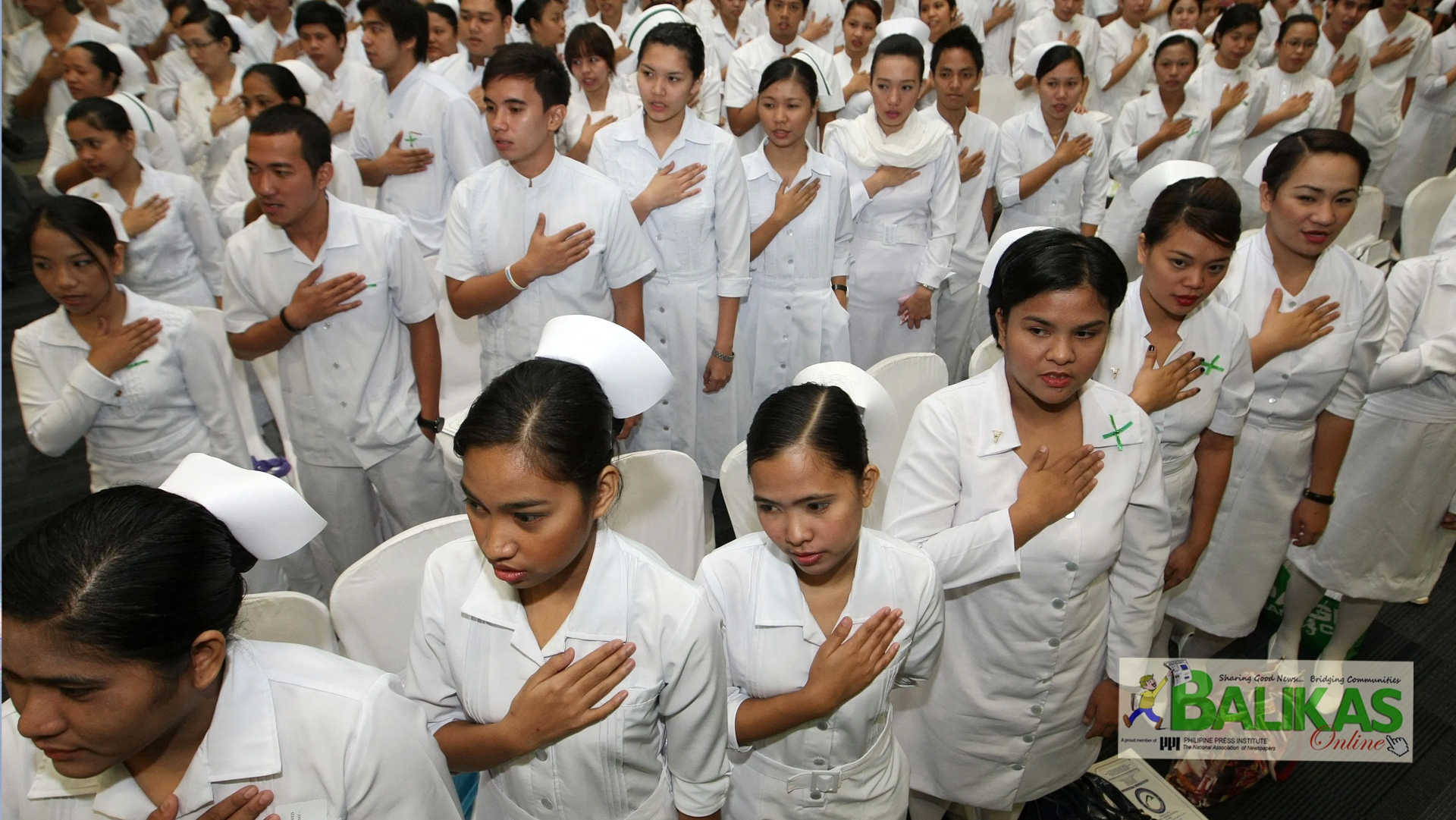 THE Congress could pass a joint resolution authorizing the increase in the base pay of nurses in the public sector, following a favorable Supreme Court ruling, Rep. Michael Defensor (Anakalusugan) said on Sunday.

“The House and the Senate have the option to pass a joint resolution putting into effect the higher starting pay of P30,531 for nurses employed by the national government,” Defensor, vice-chairman of the House committee on health, said.

A joint resolution is one approach, and depending on the overall cost, Congress could simply authorize the sourcing of the money from the lump sum Miscellaneous Personnel Benefits Fund (MPBF) in the budget, Defensor said.

“Congress did this in 2017, when it passed a joint resolution authorizing the increase in the base pay of military and uniformed personnel, and sourcing the cash from the MPBF,” Defensor pointed out.

“Our sense is, Congress is ready to implement the improved compensation for nurses, as provided for by law and upheld by the Supreme Court. It is just a question of how best to do it,” Defensor said.

“In any case, for us to be able to fund the pay increase, the House committee on appropriations has to ascertain the extra money required, and Malacañang, through the Department of Budget and Management, may have to certify the availability of funds,” Defensor said.

Defensor also raised the possibility that Congress might just include the higher remuneration for nurses in the new Salary Standardization Law (SSL) that President Rodrigo Duterte himself wants passed.

In his fourth State of the Nation Address, the President had urged Congress to pass a new version of the SSL meant “to increase the salaries of national government workers, including teachers and nurses.”

The Supreme Court recently upheld the validity of the Philippine Nursing Act of 2002, which bumped up to Salary Grade 15 (P30,531) the minimum pay of nurses retained the national government, mostly in hospitals run by the Department of Health.

Nurses employed by local governments are also expected to benefit from the ruling, though their higher entry-level pay would be less than P30,531, and would instead depend on how big the province, city or municipality is.|-BALIKAS News Network