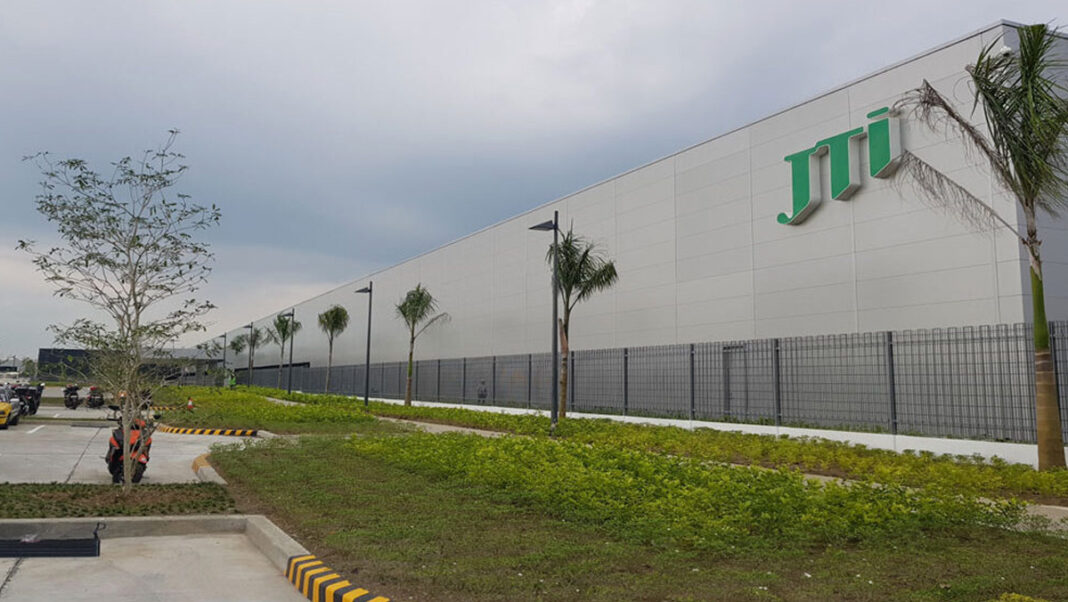 This achievement confirms JTI’s status as an employer of choice where its people are its priority and showcases its commitment to building a business for the long term in the Philippines.

JTI General Manager John Freda said the certification sends a strong message to current and future employees: investing in its team is the cornerstone of JTI’s strategy in the Philippines as the company recognizes that its people are its greatest assets.

“Putting people at the heart of everything we do is what makes JTI Philippines a unique Top Employer. We truly care about all our employees and they in turn also care about the company. We will always continue to make progress in improving our people’s wellbeing, supporting greater diversity and inclusion, and give all our colleagues the opportunity to develop a fulfilling career at JTI,” Freda said.

He added: “Being certified as #2 Top Employer in the Philippines for the second year in a row is a celebration of everyone at JTI who brings their passion and commitment to work, every single day. Our people are the ones who made us who we are today. And they are the ones who will continue to define us tomorrow.”

The award means that JTI Philippines has been recognized for its excellence in people practices covering the entire employee lifecycle. JTI employees benefit from the high-standard conditions created for them. More specifically, Top Employers Institute highlighted JTI’s implementation of diverse initiatives to promote employee well-being, ranging from informative webinars, sponsored sports activities and even the digital platform, LifeWorks, which is a confidential employee assistance program available 24/7 to support the mental, physical, emotional, and financial wellbeing of its Philippine team. Furthermore, JTI was recognized for its focus on diversity and inclusion, which includes among others, its innovative Bright Start program that supports individuals from socially disadvantaged communities by giving them the opportunity to attain a college degree while simultaneously earning a salary and developing their careers at JTI.

These programs, alongside its other world-leading initiatives, reinforce JTI Philippines’ status as a Top Employer. The company continues to set itself ambitious goals in the coming years and is committed to achieving them to support and engage with not only current talent but also future employees.

This Top Employer award for 2023 is the culmination of the efforts of people in the JTI family across the entire country and is the latest certification recognizing the company’s commitment to its people and the Philippines. Besides its Top Employer award last year, JTI was also accredited in 2021 by Investors in People for the third consecutive year and its factory was also presented with the Outstanding Employer Award by the Philippine Economic Zone Authority (PEZA).

“Top Employer is much more than just a certification we have won: it’s about our culture, and the people who live it every day here in the Philippines. It is a genuine employee celebration while also demonstrating the company’s commitment to enriching the world of work at JTI Philippines,” Freda concluded.

Internationally, JTI has also been recognized as one of only 15 Global Top Employers for the ninth consecutive year.| – BNN