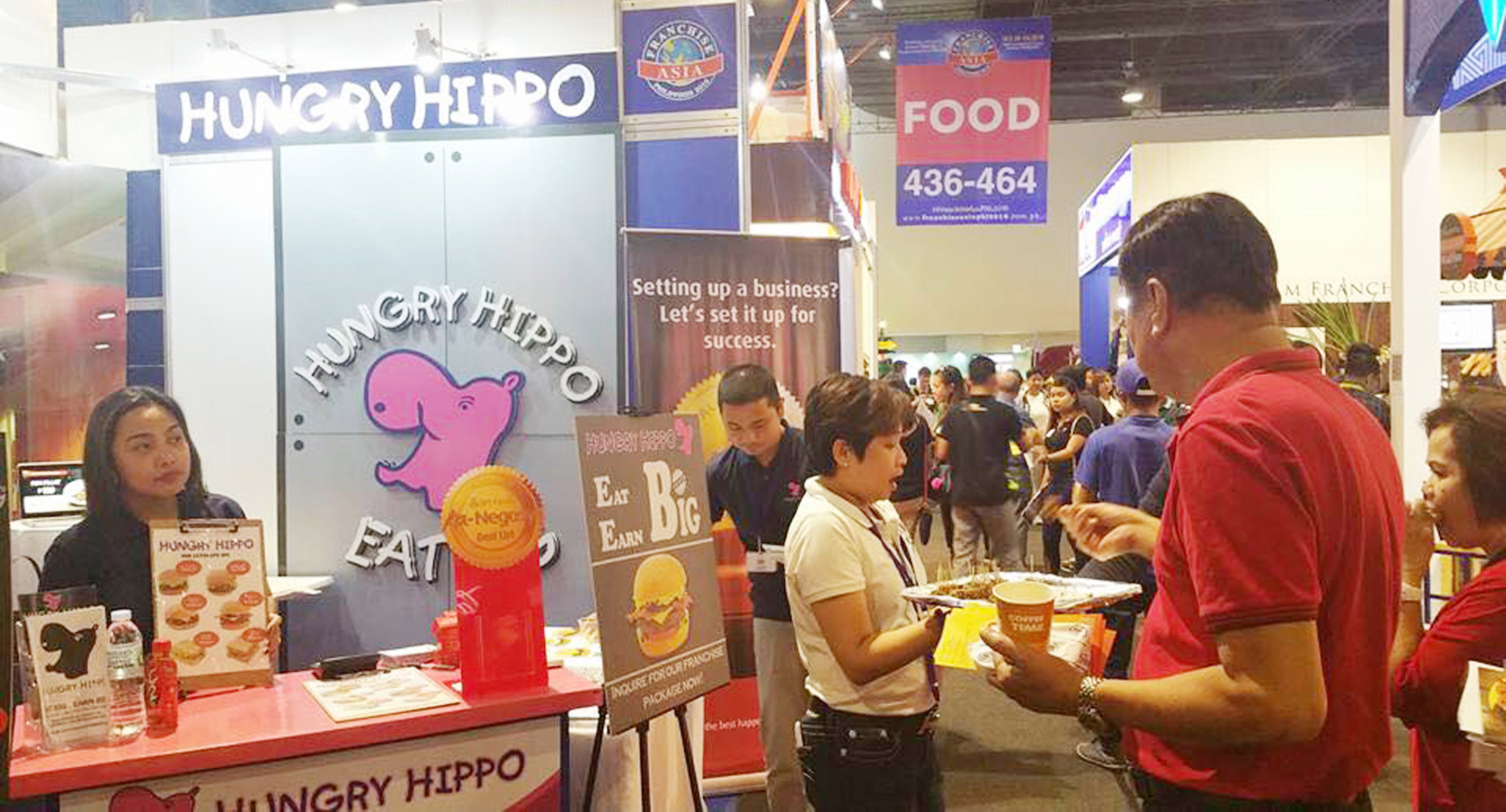 “GREAT burgers are sourced from best kitchen and are served by with passion. In this stiff competition, we may one-time find ourselves keep scrolling to see in the web which joints serve the juiciest burgers within our midst.
This is the reason why homegrown food enthusiast Pauline Plata-Bondad and her team moved up to keep their brand up-float and remains the ever sought burger in town. 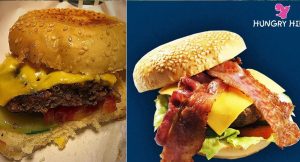 Last Tuesday, our chauffeur brought us to a seemingly quiet Macaria Business Center in Carmona, Cavite. We arrived an hour before a minister came for the Blessing Ceremony of the new Commissary of Goldwins Comida Corporation (GCC), the new owner of the original hamburger brand Hungry Hippo.

As Pauline recounted, the brand used to be owned by Hungry Hippo Foods Corporation of Juan Castillo group that started in 1995. Her family later on started the UB-Batangas City Branch as a franchisee of HHFC. Until after a decade of operation HHFC decided to sold the whole corporation and Pauline’s family teamed up with Alex Yap’s group of Winnable Marketing Corporation, and in December 2015, the newly formed group – Goldwins Comida Corporation – finally bought the whole business of Hungry Hippo Foods Corporation.

To date, the new corporation maintains seven (7) branches in strategic places in the provinces of Batangas, Laguna, Cavite and in Makati, Metro Manila. The group is also aggressive in expansion and upgrading the system in all aspects of operations. We are starting to renovate all the existing branches to keep up with the competition and attract partners as franchisees.

Last July, GCC joined the Franchisee Expo at the SMX Trade Hall, Pasay City, offering franchise packages to prospective partners. To earn, a partner needs at least P1.5M to P2M in capital to start a good business. This includes the P450,00 franchise fee, and a complete package for training, store signages and marketing paraphernalia and a two-month initial supplies inventory. A store of 8 square meter floor area can easily recover an investment within 1-1/2 to 2 years.

Yes, competition is so stiff today. But nothing beats the original even at the advent of so many brands mushrooming everywhere, even in garages and nearby esteros or in any nook of the community.

This is the reason why Goldwins Comida Corporation upgraded its central commissary which produces all the supplies of all branches – from the production of no-preservatives patties and fries to the baking of buns. Only veggies and fresh eggs are sourced out locally.

For Pauline, Alex and their group, keeping Hungry Hippo is not just synonymous with keeping the name, but heralding the tradition of excellent consumer satisfaction that spells the Hungry Hippo brand.|