Keeping the Waters Where It Should Be﻿ 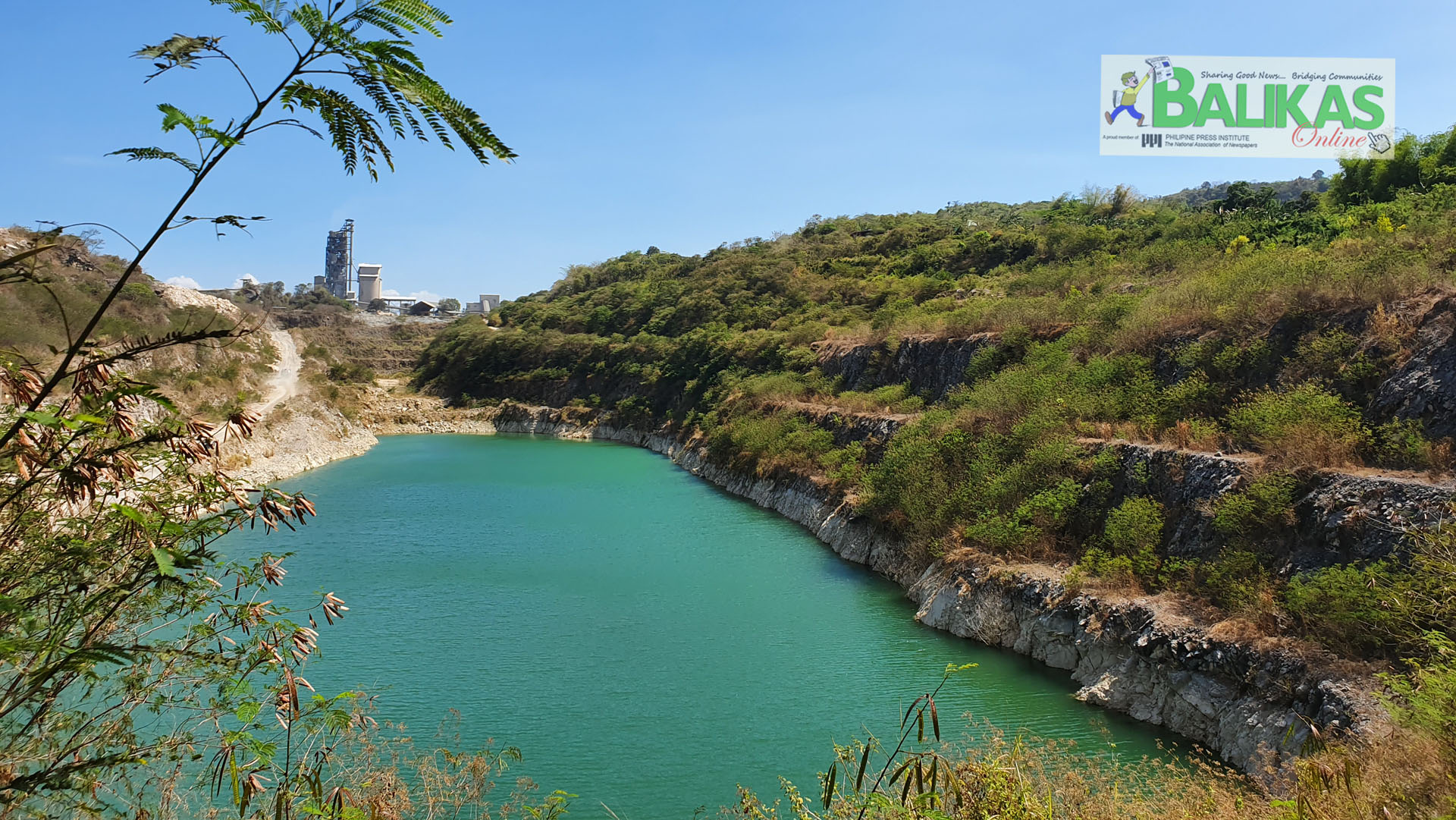 TERESA, Rizal — In less than 25 years, there will be no more water to drink or to use in watering crops in Rizal.  According to a 2014 Study conducted by World Wide Fund for Nature-Philippines (WWF-Philippines), the Morong-Teresa Sub Watershed will dry up. This raises issues of climate change, unabated development, and unsustainable water management practices.

Republic Cement has turned its quarry into a catchment that harvest rainwater. The Teresa Quarry Rainwater Catchment holds about 235 billion liters of water which equals to 11,750 water delivery tankers. If this amount of water freely runs off, this would have caused massive flooding in the area. During the dry season, the collected water supplies our cement plant for its operational water requirement including fugitive dust abatement.

Rainwater harvest is only one of Republic Cement’s contribution to wider collective efforts of managing our finite natural resources.  In partnership with community and collaboration with stakeholders, we build a more climate-change resilient, stronger Republic.|