Lady leaves with her textmate after receiving SAP aid 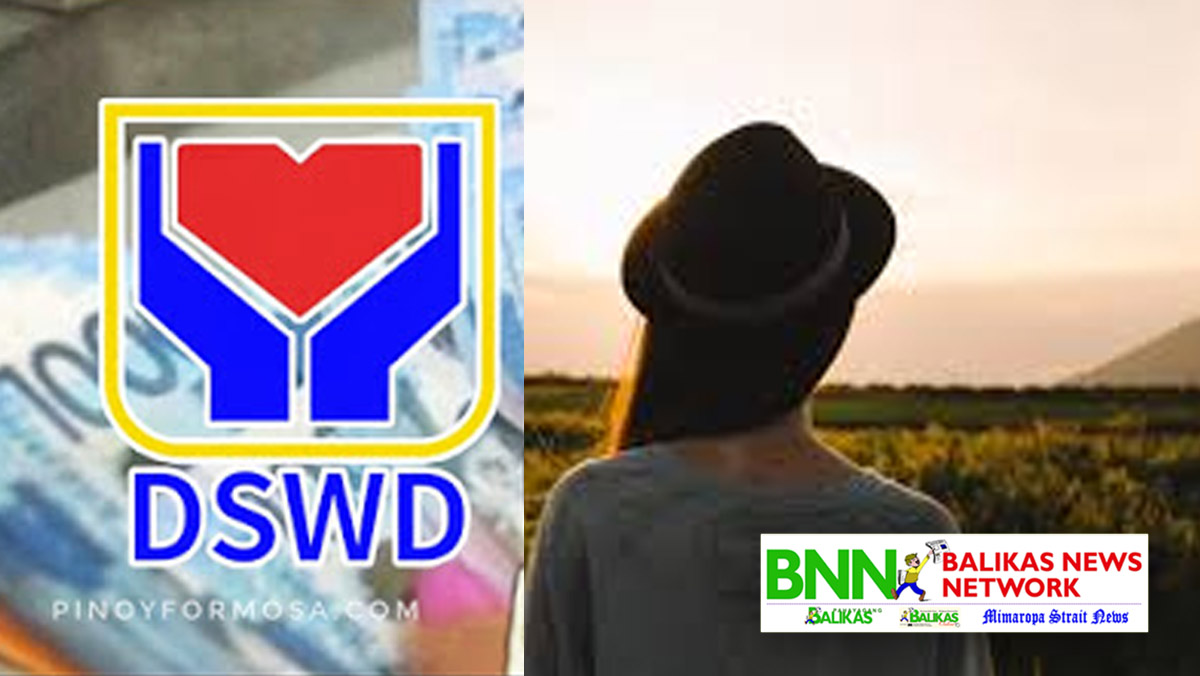 KORONADAL City – A man sought the help of a local radio station here to run after his live-in partner who take away his Social Amelioration Program cash aid and left their common abode with her textmate, Saturday.

The disappointed man identified as Rey Delos Santos, a resident of Polomolok town in South Cotabato personally appeared to the local station of Bombo Radyo Philippines here toi help him find a way to get his live-in partner identified as Amalia Peler who left him with his textmate partner.

Santos said, Peler, took away the P5,000 financial assistance they received from the Social Amelioration Program of the Department of Social Welfare and Development (DSWD) and their 2-year old child.

“Maluoy ka man sa bata ta.. (have pity of the child, please),” Santos his wife and her paramour.

According to Santos, Peler left at around 4:00 o’clock in the morning with their kid and her textmate by boarding a van in Polomolok town.

He also asked the man to retun his wife and their child and let them start again a new life of their own.| – BALIKAS News Network