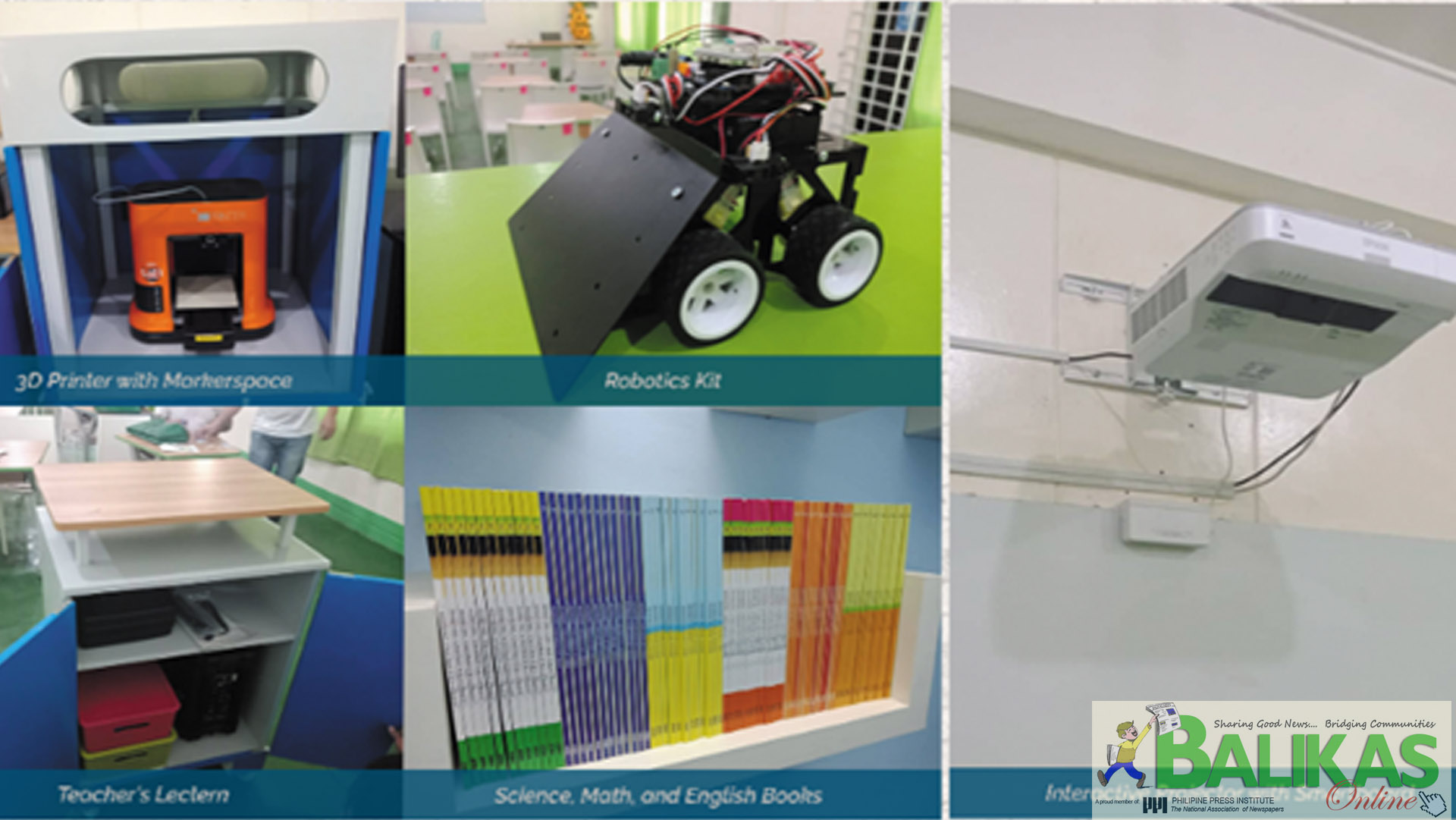 THE 13th of August will be historical as the country’s first batch of 21st Century Learning Environment Model (CLEM) Classrooms in Lipa City, Batangas will be officially unveiled to the public. The event will commence by 2PM at Inosloban-Marauoy National High School (INHS), one of the five public schools in Lipa City equipped with a 21st CLEM classroom.

This project was headed and implemented by the Department of Science and Technology (DOST) CALABARZON together with its co-implementing agency the DOST Science Education Institute. 21st CLEM was also made possible through the monitoring of DOST-PCIEERD, the support from the Department of Education (DepEd) Schools Division of Lipa City and the Provincial Government of Batangas. The inauguration will be a celebration of collaborative efforts put together by these agencies in trailblazing a modernized Philippine learning environment.

The event will also feature the ceremonial energization and internet powering through Pipol Konek of INHS.

DOST representatives, DepEd Secretary Leonor Briones, Department of Information and Communications Technology Acting Secretary Usec. Eliseo Rio, and the Chairman of the National Electrification Administration Board of Administrators Armando Cusi will grace the event together with Senator Ralph Recto and Congresswoman Vilma Santos-Recto. Other expected guests are officials from DOST-SEI, DOST-CALABARZON, DOST-PCIEERD, and DepEd-CALABARZON.

21st CLEM’s mission is to support DepEd’s K to 12 curriculum through being a modern avenue that will “create learning practices, human support, and physical environment to facilitate the development of the 21st century skills of both teachers and learners”.