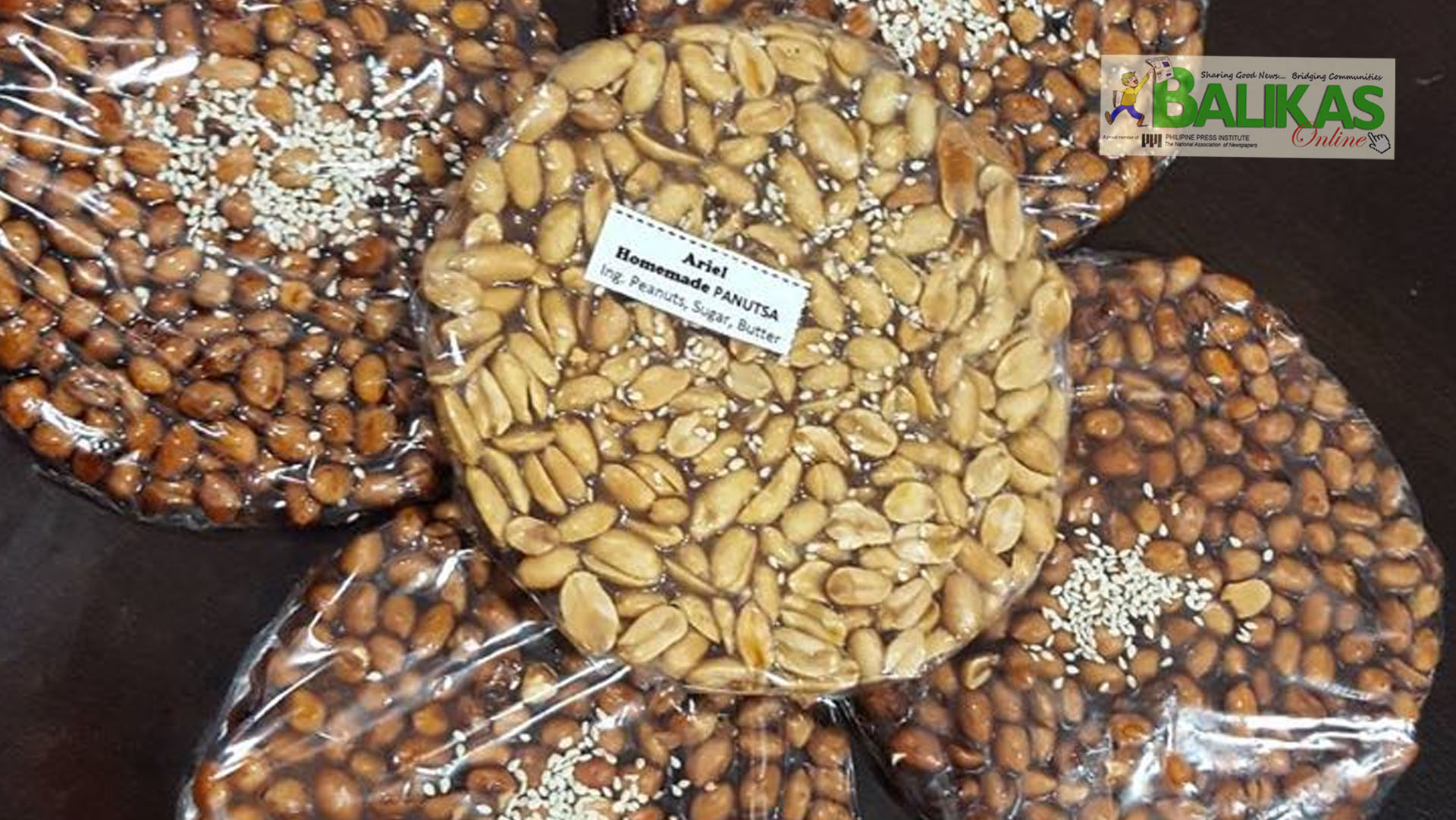 CALATAGAN, Batangas — IN support to the aim of establishing a peanut-based products processing facility for Carretunan Multi-Purpose Cooperative (MPC), the Department of Agrarian Reform (DAR) and Department of Science and Technology (DOST) partnered in upgrading Carretunan MPC’s peanut products through conduct of training, June 21.

Carretunan MPC is an agrarian reform beneficiary which has been in constant production of sugar coated peanuts since last year. They trade their products in their community thru sari-sari stores as channels. The previous months showed a great market potential that awaits their products. However, they found a strong need to produce other peanut-based products to continuously delight customer’s sweet-tooth cravings.

As part of the collaborative strategy of DAR and DOST to harmonize existing programs and resources together with the Department of Trade and Industry (DTI), a technology training on processing panutsa, buttered panutsa, peanut brittle, and adobong mani was pursued. More than the production of new peanut-based products, the training also aimed the skills upgrading of Carretunan MPC’s food producers who partook the activity.

Ms. Lyn A. Fernandez, Senior Science Research Specialist of DOST CALABARZON, served as the resource speaker during the training. The training started with a short discussion of Basic Food Hygiene for Food Handlers.

Afterwards, training on panutsa processing pursued. Half of the output was processed into buttered panutsa. Peanut brittle and adobong mani also taught to the food producers. Cooking techniques were shared to food producers most significantly the criticality of the ingredients to use. This, according to the resource speaker, could influence the quality and consistency of their products. The current issue of the food producers on failing to achieve the form, texture, and physical characteristics of panutsa and peanut brittle was also addressed by the resource speaker.

Meanwhile, through this training, Carretunan MPC is expected to produce market competitive peanut-based products to sustain the plan to establish a processing facility for them.|