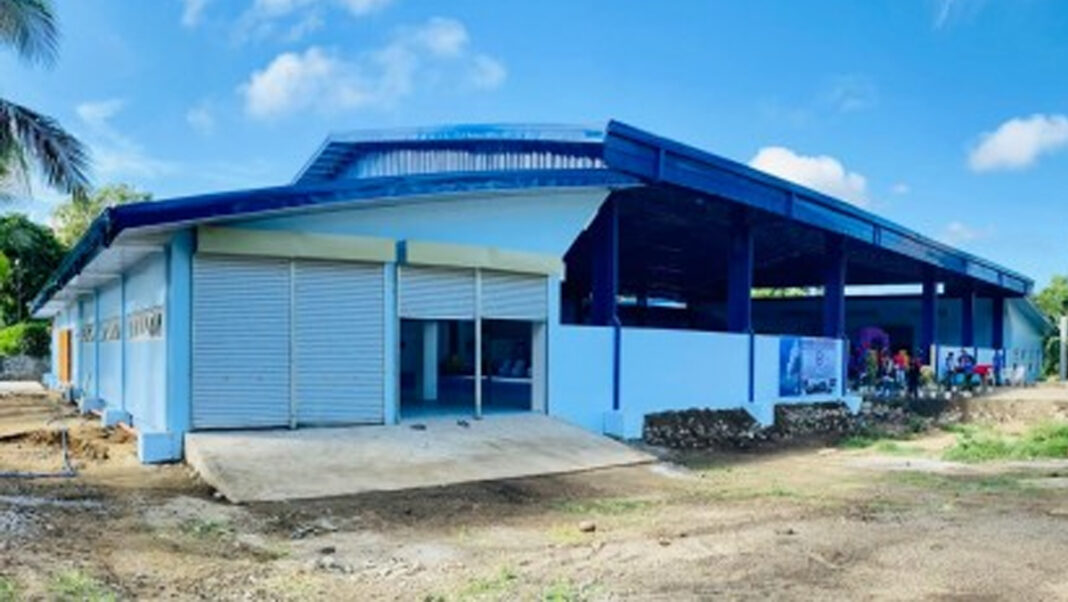 Department of Human Settlements and Urban Development (DHSUD) Secretary Eduardo del Rosario bared the development and confirmed that Duterte will be visiting Batangas on Monday to check if the evacuation hubs outside Taal Volcano’s danger zone are compliant with design standards.

“Si Presidente nga pupunta bukas, Monday, sa Batangas para tingnan ang isa sa tatlo naming pinagawa na evacuation centers. Sabi niya gusto niya makita para makita kung yung ginawa namin ay in accordance with the design standard na siya ang nagbigay sa ’min at nag-approve last 2018 (The President is going tomorrow, Monday, to Batangas to inspect one of the three evacuation centers we constructed. He said he wanted to see them to check if they were constructed in accordance with the design standard he approved in 2018),” he said in a radio interview.

Del Rosario said three evacuation centers located in the municipalities of Santa Teresita, Alitagtag, and Mataasnakahoy were inaugurated on Wednesday.

Each center could accommodate 150 families of four or five members.

There are separate restrooms for men and women, shower rooms, prayer rooms, kitchens, clinics, and a storage room to receive supplies, he added.

Del Rosario said Duterte may provide additional funding should there be a need to construct more evacuation centers.

From 2016 to 2021, Del Rosario said 392 evacuation center projects nationwide were initiated by the Department of Public Works and Highways.

Of the total, 299 are finished, 92 are undergoing construction, and only one has yet to start construction.

Asked if the evacuation centers could withstand strong storms, he said they could also withstand earthquakes because big steel bars were used to construct them.

He said the evacuation centers are not covered by the election spending ban since they were constructed in compliance with the department’s Balanced Housing Development Program which is required from the developers before they can sell their projects.

“What I used here is the Balanced Housing Program where developers have to construct housing and help disaster-affected areas, that’s the fund we used which come from housing developers. The government only facilitate them with necessary checks and balance to implement the project. Government funds were not used to erect them,” del Rosario explained in Filipino.

On Sunday, the Philippine Institute of Volcanology and Seismology recorded 17 earthquakes in Taal Volcano during the past 24 hours.

The volcano has been under Alert Level 3 since March 26.

Taal Volcano Island, a permanent danger zone; and Bilibinwang and Banyaga villages in Agoncillo; and Boso-boso, Gulod, and Bugaan East villages in Laurel, Batangas province are considered high risks due to the possible hazards of pyroclastic density currents and volcanic tsunami should stronger eruptions occur.|PNA