‘Manila Bay Clean-up, A Legacy of the Community’ – DENR 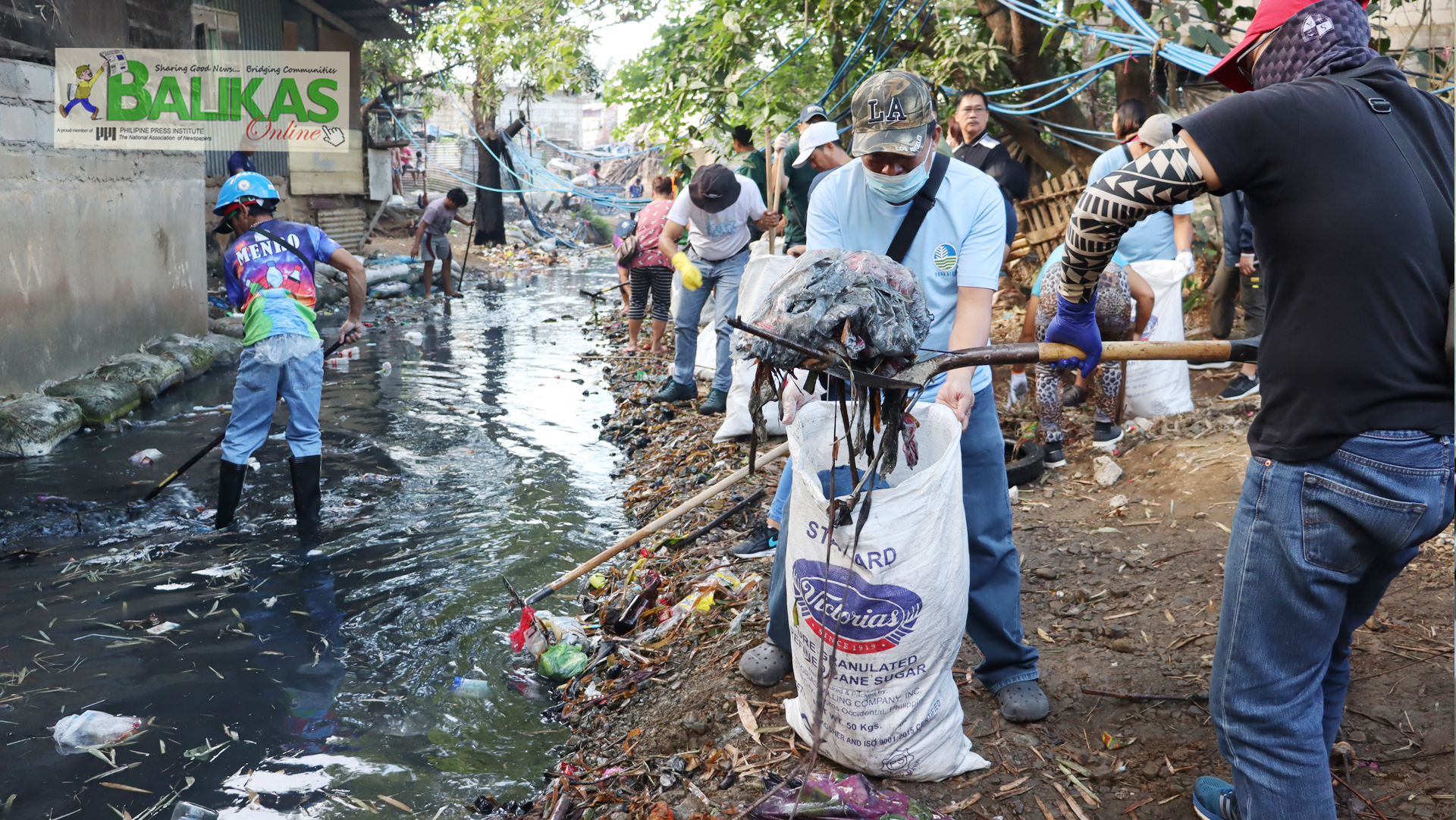 TAYTAY, Rizal – THE community’s participation in the environmental activities, including the clean up and maintenance of the cleanliness of the Manila Bay tributaries, may become their legacy, Department of Environment and Natural Resources (DENR) Rizal head Isidro Mercado said during a clean-up drive along Hulong Bangiad Creek in Brgy. San Juan, here, in advance celebration of the first anniversary of the #BattleForManilaBay, recently.

Mercado said the residents could make an impact in the lives of the other communities and of the future generations through their active, unceasing and sincere efforts to take care of the environment.

Jointly organized by the DENR-PENRO Rizal and the Municipal Environment and Natural Resources Office of Taytay, Rizal headed by MENRO Rodolfo De Leon, Jr., the clean-up activity was participated in by a total of 155 persons from the Cash-for-Work Program of the Department of Social Welfare and Development, Municipal and Barangay Government Offices, Exan Builders Corporation, Atgas Compressed Gas Corporation, Marcbuild Construction, Inc., and Damayan Homeowners Association.

The volunteers were able to collect a total of 1,207 kg of solid waste along an 867-m stretch of the creek.

He said, for six years now, the Provincial Government of Rizal is ‘slowly but surely’ doing activities towards the rehabilitation of the province’s water bodies through their OPLAN BUSILAK (Buhayin ang Sapa, Ilog, Lawa at Karagatan) under the YES (Ynares Eco-System) to Green Program of Governor Nini Ynares in support of the programs of the Department.

Another clean-up drive will be conducted along San Cristobal River in Calamba, Laguna on January 24, 2020 in advance celebration of the Manila Bay Rehabilitation Program. The actual celebration will be undertaken on January 26, 2020, 6:00 am at BASECO Compound, Manila.##