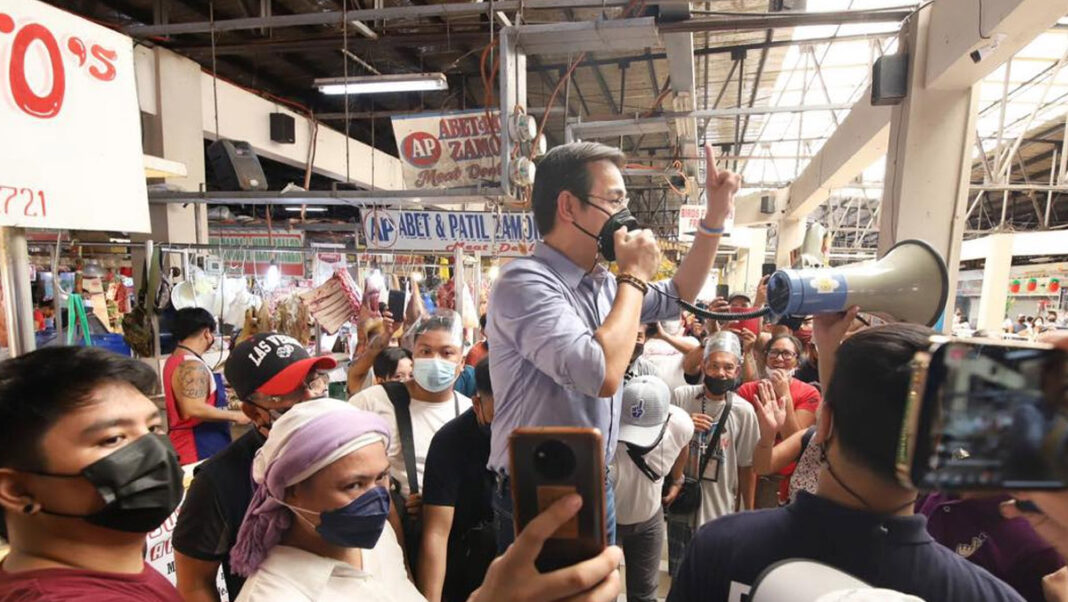 CALAPAN City, Orientral Mindoro – MANILA Mayor Isko Moreno Domagoso on Monday said the national government must provide the people in far-flung areas of the country with more job opportunities and easy access to other minimum basic necessities in order to stop the decades-old insurgency.

The Philippine communist insurgency is the longest running armed rebellion in the world. It started with the re-establishment of the Communist Party of the Philippines (CPP) on Dec. 26, 1968 and the founding its military arm, the New People’s Army (NPA) on March 29, 1969.

Efforts to put an end to the communist rebellion through peace negotiations have been tried by different administrations after the fall of the Marcos regime in 1986 but all attempts to forge a just and lasting peace have failed so far.

“Tingin ko basta may hanapbuhay ang tao, may access to education, better health care, nobody in his right mind will go against the government. I think that’s the way to do it, to give opportunity sa ating mga kababayan, lalo na sa far-fliung areas, kasi yun ang madaling makumbinse,” said Moreno.

Providing for the minimum basic needs that include job opportunities, mass housing, and free health program are included in the Bilis Kilos 10-Point Agenda for Governance under an Isko Moreno presidency..

“What matters most to me, if given the chance, in the coming months is to create more business. With business, we can create more jobs. With jobs, mapapanatag ang buhay ng tao,” said Moreno.

The 47-year-old mayor is a devotee of the Sto. Nino, which is also the patron of Tondo, Manila where he was born and grew up.| – BNN