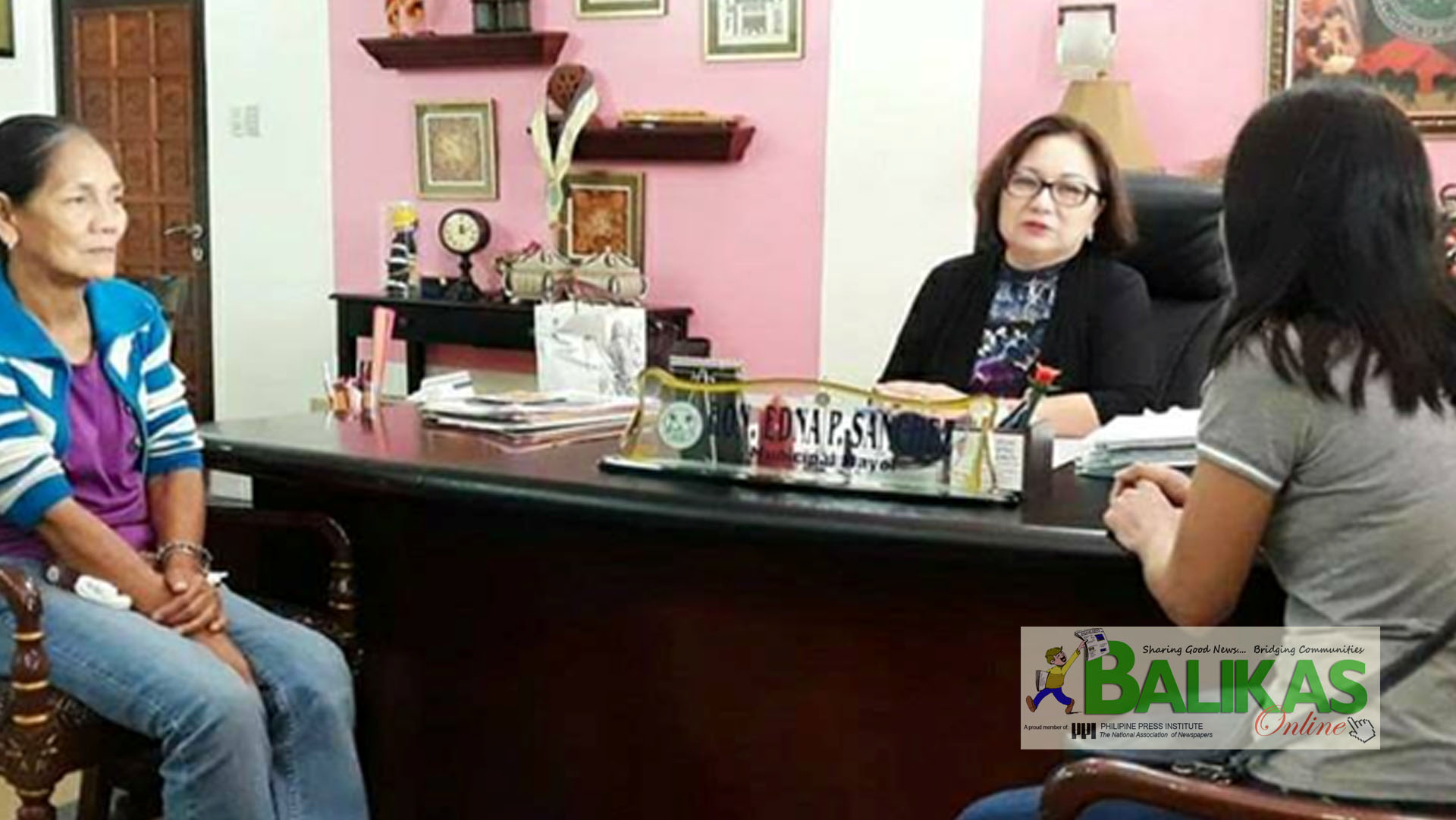 STO. TOMAS, Batangas – After being imprisoned in Riyadh, Saudi Arabia for more than a month, Myla Martinez Gonzalez is finally home. Thanks to the timely assistance of Mayor Edna P. Sanchez.

The plight of Myla, started some time in December 2018 when she allegedly scolded the child under her care while inside a mall in Saudi Arabia. The incident was caught by the mall CCTV cameras and led to her arrest and detention. In her defense, Myla said: “Hindi ko po yun sinasadya. Wala po akong ginagawang masama. Mahirap lang po talaga ang mag-alaga ng special child.”

Upon receiving the information on Myla’s condition, her mother sought the assistance of Mayor Sanchez through their former Punongbarangay Larry Pangilinan. Mayor Sanchez then instructed her Legal Team to look into Myla’s case and work for her immediate release.

The Legal Team, in coordination with OWWA Officers, immediately got in touch with the Saudi authorities and were successful in convincing the family to drop their complaint paving the way for Myla’s release.