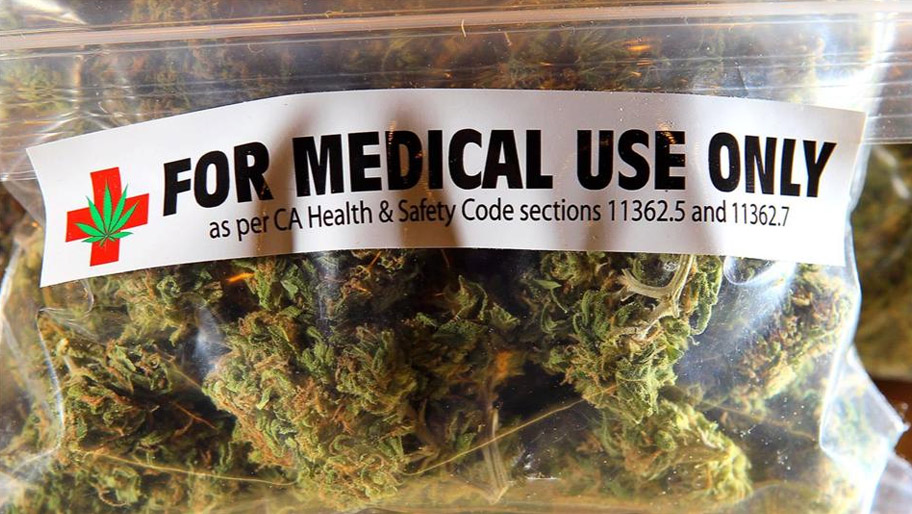 Deputy Speaker and Buhay Rep. Lito Atienza sees no future for the bill seeking to legalize medical marijuana in the country.

“As far as we’re concerned, the bill proposing to grant Filipinos right of access to medical marijuana is dead,” Atienza said, dismissing it as “a smokescreen” for the drug’s eventual legalization for recreational use.

“We will not allow a pandemic of psychotic disorders to grip our country – not during our watch in Congress,” Atienza, former three-term mayor of Manila, said.

“We don’t want to create another problem. We are already being overwhelmed by a shabu epidemic that is destroying the lives of many Filipino families and fostering corruption everywhere,” Atienza said.

“Many of the U.S. states that have legalized medical and recreational marijuana are now reeling not only from gruesome mass shootings and gun violence, but also from horrific road accidents,” Atienza pointed out.

“Just a few days ago, a prominent New York federal judge strolling in a sidewalk was killed in a hit-and-run incident. And the severely agitated driver involved was so high in medical marijuana paramedics had to calm her down with 400 milligrams of the powerful anesthetic Ketamine,” Atienza said.

The medical community has long established that marijuana, just like methamphetamine hydrochloride or shabu, impairs the user’s perception, judgement and motor skills.

Marijuana users lose touch with reality and suffer from psychotic episodes wherein they start seeing, hearing and believing things that are not real.

“Marijuana is a highly toxic and dangerous drug. Even worse, it is a gateway drug that can easily lure young Filipinos to experiment on other narcotics, such as ecstasy and shabu,” Atienza said.

President Rodrigo Duterte previously said that he would not legalize medical marijuana in the country, as it could be misused for purposes other than to treat ailments.