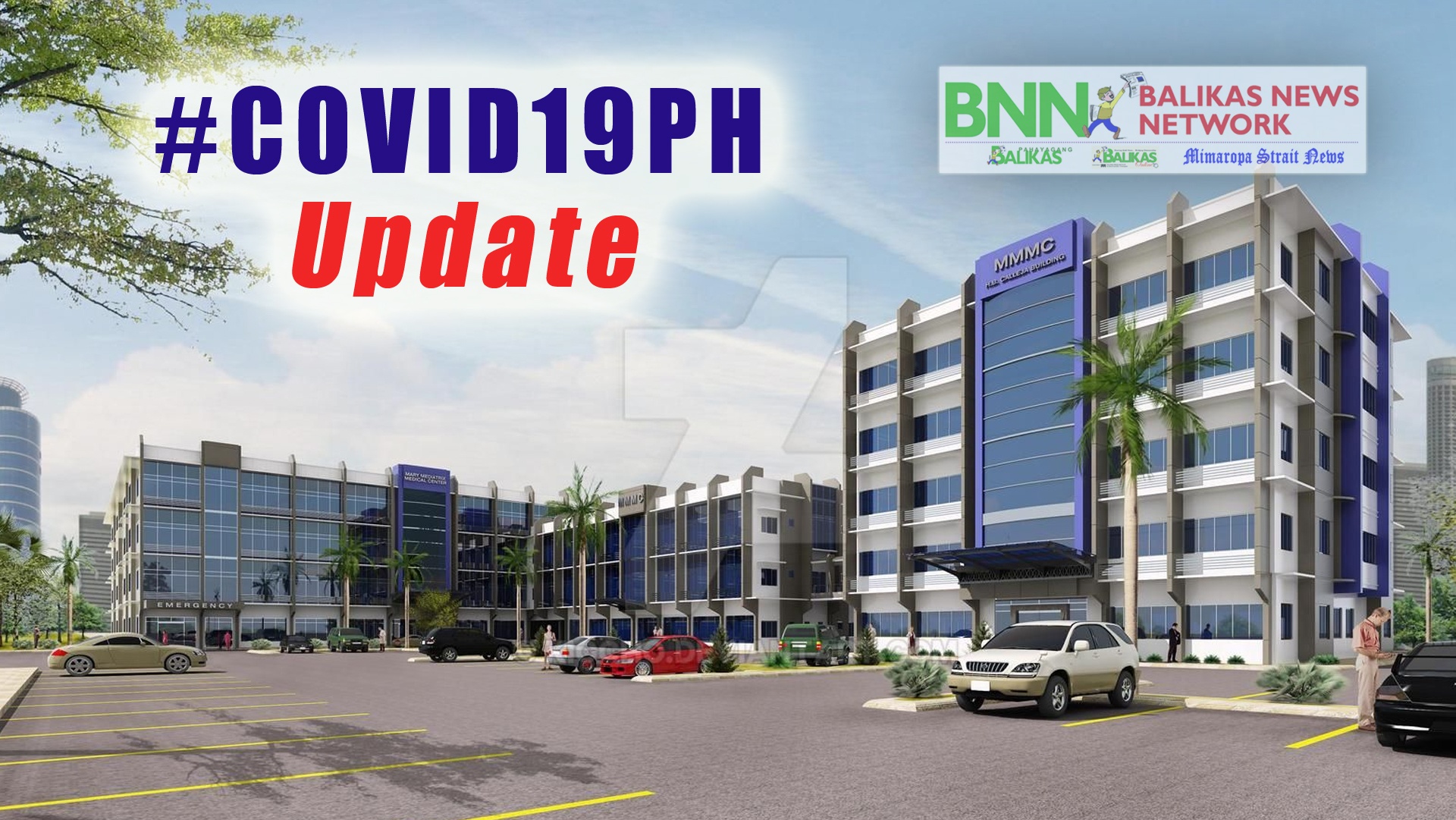 MORE health facilities in Batangas province are on partial lockdown or quarantine status either due to possible contamination of their facilties or due to lack of personnel.

Effective Thursday, April 2, the Mary Mediatrix of All Grace in Lipa City declared a temporary lock down after the COVID-19 pandemic has placed a great train on the hospital and the whole healthcare system, which will last until the said institution is ready to reopen for general services.

“The numbers continue to rise. Hospitals have been swamped in the deluge of cases. This has placed our medical personnel, our allied medical services and resources in a critical situation,” the MMMC statement reads.

“We have had to quarantine some of our healthcare workers as a preventive measure. We have to had to close some stations in order to realign our personnel to the designated COVID areas… it is with a heavy heart that the management of the MMMC has come to a painful decision to stop admitting patients temporarily,” it further explained saying MMMC reached its full capacity.

Meanwhile, the emergency deparment will remain operational as weel as the dialysis, chemotherapy and bllod transfusion unit will continue to operate.

On the other hand, the Batangas Health Care Hospital – Jesus of Nazareth Hospital in Batangas City has also served notice that effected April 2, its emergency department will be closed, patients will be directed to other hospitals and will only accept direct admission to patients with written orders from their attenting physicians.

Dr. Libio A. Macatangay, hospital director, said in a statement that the hospital is experiencing shortage of personnel to attend to emergency cases.

In nearby Bauan, the Bauan Doctors General Hospital is on partial lockdown, too. “The hospital management would like to inform everyone that as of the moment, we are still on the process of disinfecting areas of concerned and eventually the whole hospital complex, while some of the hospital personnel are undergoing self-quarantine,” the advisory issued by its medical director, Dr. Reuel M. Dimalibot, reads.

Dimalibot, however, assures the public that the hospital will resume full operation on April 10, a Friday, although it will still cater to extreme emergency cases and some in-patients during the lockdown.

Last Tuesday, March 31, BDGH has informed the public that one of its personnel was tested positive for COVID-19. Being asymptomatic, the patient went on home quarantine.

Early on, the St. Patricks Hospital Medical Center in Batangas City also shut down its emergency room department over the weekend due to scarcity of personnel to man the unit as the “the doctors that are supposed to be on duty are experiencing symptoms thus they are confined and home quarantined”, according to the statement of the hospital management.|- BALIKAS News Network