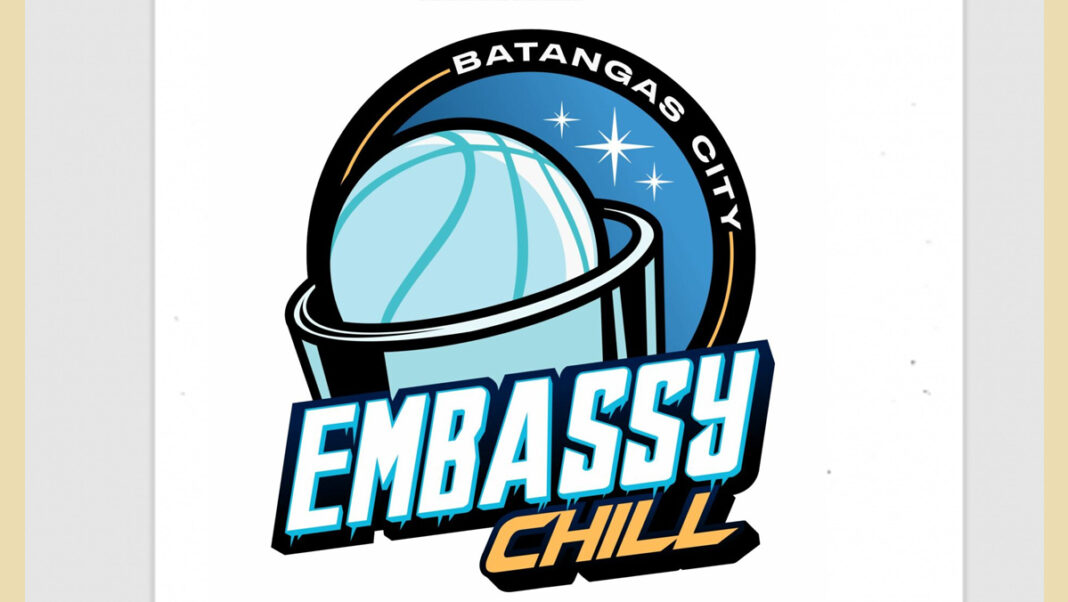 The tournament always sets a June 12 opening but the Covid-19 pandemic altered the schedule. The health crisis likewise canceled an MPBL tournament in the United Arab Emirates in 2020.

A percentage of league earnings this year would be given to the team owners to help them tide things over.

Pasig, San Juan, and Rizal were originally listed among the tentative teams, while Quezon City, Marikina, and Caloocan filed for a leave of absence, but league founder Sen. Manny Pacquiao persuaded them to join Season 4.

Other teams listed in the tentative side are Bacoor, Laguna, Basilan, Pasay, and Bicol.
Cebu, Iloilo, Bulacan, Navotas, Parañaque, and defending champion Davao Occidental are taking a leave.

The trophy and rings of the Davao Tigers, champions of the MPBL Lakan Cup, will be handed out during the opening ceremonies to be held in between the twinbill.

Each team will have a minimum of 15 and a maximum of 24 players, including seven former Philippine Basketball Association players, five collegiate players with special guest license from the Games and Amusement Board, at least three homegrown players, and two Filipino-foreigners, who must be at least 18 years old and Philippine passport holders.

The Batangas City Embassy Chill under coach Cholo Villanueva will take on the Imus Bandera at 9:30 p.m. on opening day.

Team owner Tanduay said it continues to represent Batangas as its local officials and residents have been very supportive of the team since it started in the league.

“It feels great to be back in the MPBL. We’re excited that we’ll be seeing and traveling to different parts of Luzon again and see the fans,” Batangas team manager Gerry Tee said in a recent press conference.

The opening match at 6:30 p.m. will pit the City of Valenzuela against Sarangani, followed by the opening rites at 9:00 p.m.| PR