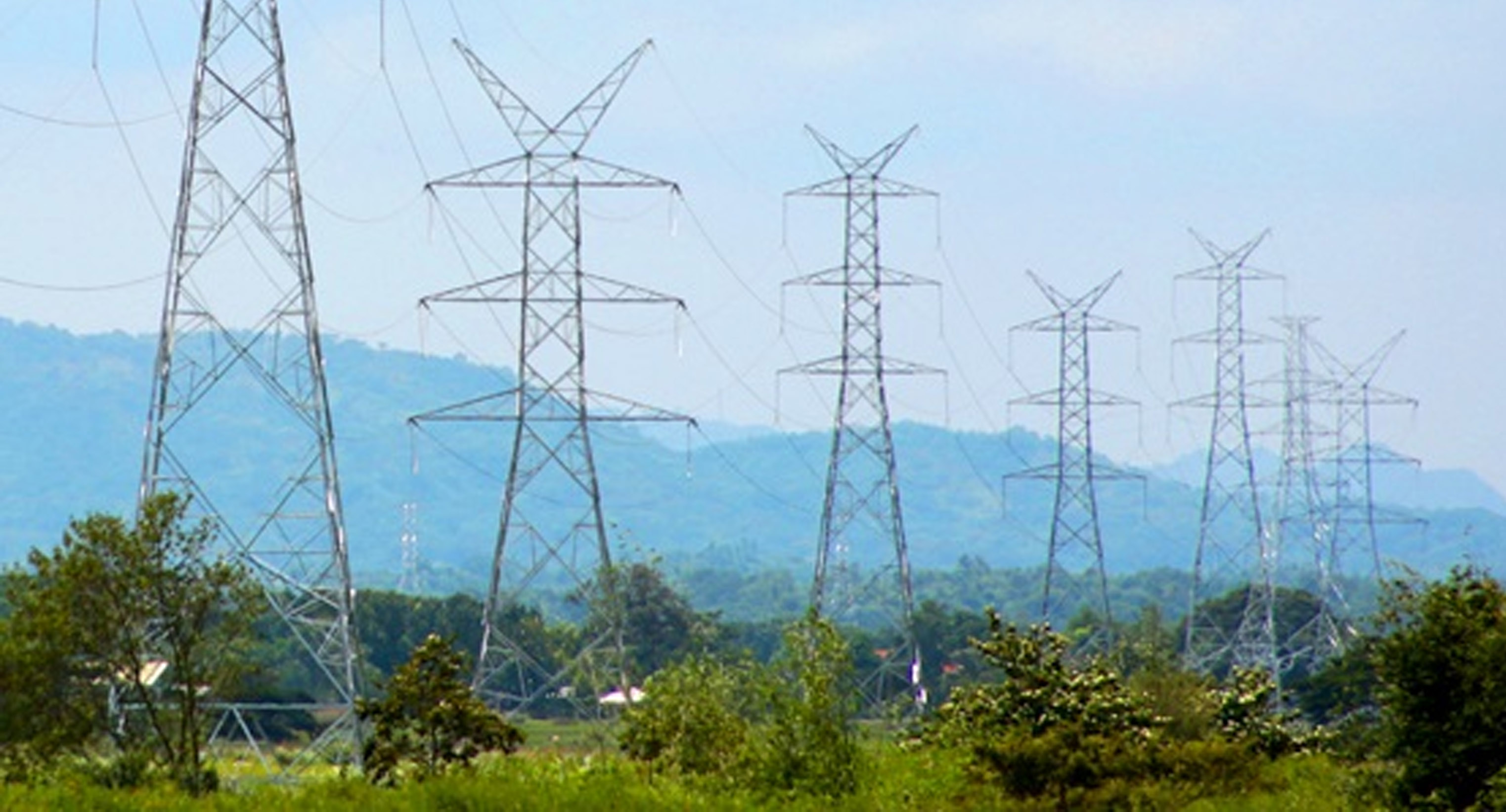 CITY OF CALAPAN, Or. Mindoro — THE National Power Corporation (Napocor) on Saturday energizes the 69 kV Calapan – Puerto Galera transmission line in Oriental Mindoro, improving the reliability of power dispatch in the province.

Witnessing the switch-on, Department of Energy (DOE) Undersecretary Wimpy Fuentebella stressed the importance of strengthening infrastructure facilities to ensure resiliency and sustainability of structures and power supply; and to support the booming tourism in Puerto Galera and the entire Mindoro Island.

“The DOE welcomes the developments in Mindoro’s transmission system being implemented by Napocor. The completed and on-going rehabilitation projects are consistent with the orders of President Duterte and Energy Secretary Alfonso Cusi in addressing energy resiliency and supporting the economic activities of the Mindoreños,” Usec. Wimpy Fuentebella stressed.

Napocor President and CEO Pio J. Benavides said, “The 41-km transmission line has undergone rehabilitation works which covered the replacing of wood poles with steel and the installing of new insulators, power conductors and other line hardware.

Benavidez further stated that the completion of the PhP337 million rehab will consequently help the Oriental Mindoro Electric Cooperative, Inc. (ORMECO) ease the operations of their 13.8 kV distribution line and record savings from a reduced systems loss. “It can contribute to the efficiency of electricity services that will result in more savings to Mindoreños,” he said.

However, Napocor said that of the total 336 pole structures of the transmission line, six structures were not included in the rehabilitation due to right-of-way (ROW) issues.

“Right-of-way issues are the usual factors that hamper our energy projects. Nonetheless, we see to it that we find ways to resolve them either through further negotiations with assistance from the local government units or through re-routing measures,” Benavidez explained.

Benavidez clarified that Napocor has done both measures in the past in other transmission systems and continues to explore other methods in dealing with ROW disputes.

Napocor also implements other projects in the provinces of Oriental and Occidental Mindoro to complete the transmission system loop that will allow for a more stable and reliable power supply.

These projects include the construction of a switching station in Mansalay, expansion of the substations in Bansud and San Jose, rehabilitation of Calapan – Bansud 69 kV transmission line and the installation of a 69 kV line along Bansud to Mansalay and Mansalay to San Jose.

As mandated by Republic Act 9136 or the Electric Power Industry Reform Act of 2001, Napocor performs missionary electrification through its Small Power Utilities Group (SPUG) and provides associated power delivery systems in areas not connected to the main transmission grid.

For this, Napocor operates and manages transmission systems for the island provinces of Palawan, Occidental and Oriental Mindoro, Marinduque, Catanduanes and Masbate.-PR |#BALIKAS_News