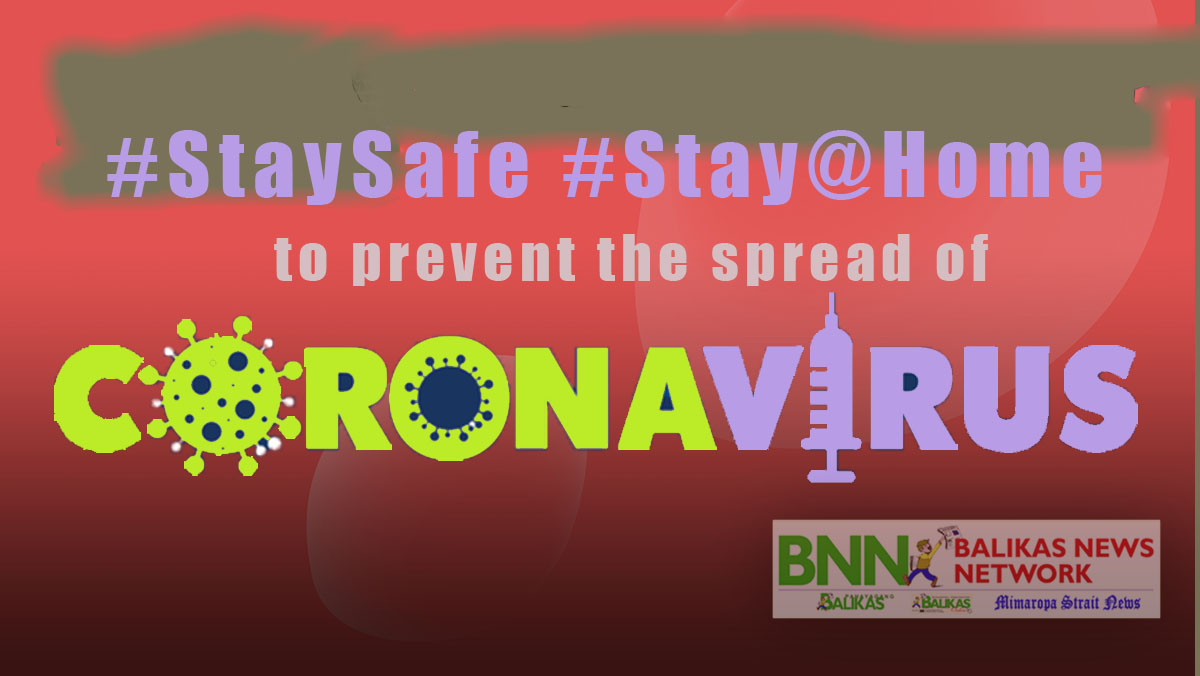 BATANGAS City – WITH the unprecedented surge of confirmed positive case of corona virus desiease 2019 (CoVid-19) in the province of Batangas during the week, more netizens are calling for lockdowns, either localized or to bring back the province to general community quarantine (GCQ) status.

In different social media accounts of various local government units in the province reporting the confirmed cases of CoVid-19 in their respective towns and cities, the netizens themselves are asking their local leaders to put their barangays or towns on lockdown and implement stricter protocol on returning overseas Filipino workers (OFWs) and locally stranded individuals (LSIs) whom they suspected to be the common carrier of the virus.

On the first 15 days of the MGCQ, Batangas provinces recorded 222 confirmed CoVid-19 cases, but on the next nine days [July 16-24], 2822 cases were confirmed in the province, bring the total number of cases confirmed during the MGCQ to 504. As of 6:00 o’clock in the evening of July 24, Batangas’ confirmed cases have already reached a 835 mark. As of 4;00 o’clock in the afternoon of July 24, the Provincial Department of Health Office (PDOHO) in Batangas reported 432 active cases; 332 recoveries and 42 deaths in the province.

Last Wednesday, July 21, a total 66 cases were reported in the province on that single day. This is the highest number of cases reported in a single day. On that day alone, the town of Ibaan recorded 29 cases while Batangas City has 20.

Various local government units (LGUs) attributed the surge in cases to the expanded targeted testing of frontliners in their localities and the delay of results in the preceding days at the Research Institute for Tropical Medical (RITM). Ibaan, however, clarified that most of their cases were considered as late cases because all of those 29 patients have their swam samples collected on July 9 and it took nine (9) days before the RITM was able to confirm them and took another three (3) days before the Municipal Health Office (MHO) received the confirmatory results and report it to the public.

In the case of Batangas City, of the 20 new cases reported on July 21, 13 of them are all barangay frontliners who whose samples were taken through the expanded targeted testing on the frontliners and other functionaries. However, there are 15 patients who have recovered in Batangas City alone on that day. As of July 24, Batangas City has a total 158 cases; 57% of which (or 90 cases) have fully recovered; 61 remains active while 7 have died..

Among the component municipalities of the province, Calaca has the highest cases at 46; followed by Nasugbu with 42, while Cuenca and San Pascual placed 3rd, both with 41 cases.| – BALIKAS News Network