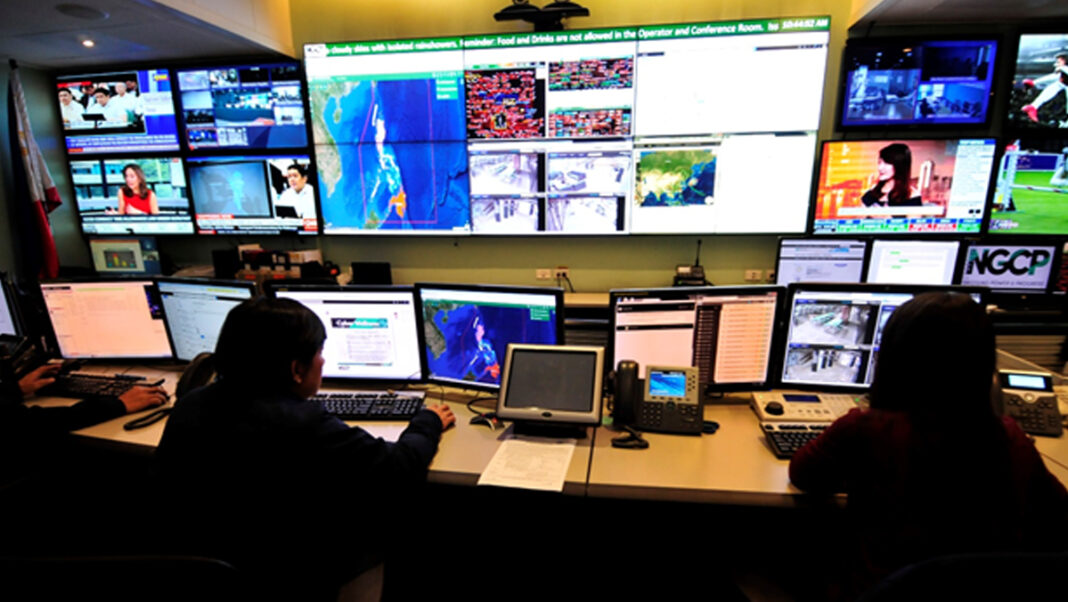 NGCP is set to activate the 24/7 operations of its Overall Command Center from 8-10 May 2022 as part of its preparations to secure power transmission operations and facilities during this year’s National and Local Elections.

As early as February, NGCP’s Power Task Force Elections (PTFE), a special team formed to ensure the security and reliability of the transmission network across the country during the elections, already set out with preparatory activities. Due to the COVID-19 pandemic, this includes coordination with the Commission on Elections (COMELEC) and other government agencies on new directives on the activation of their respective contingency plans.

NGCP’s own contingency plans are in place to monitor and immediately address any grid disturbance. With the help of COMELEC and in coordination with AFP and PNP, NGCP has been conducting clearing operations on overgrown vegetation along critical transmission lines across the country. NGCP sought the assistance of these agencies especially for hard to reach areas and areas with security concerns.

Maintenance works and construction activities inside substations and within 300 meters of energized power lines will be suspended from 02-16 May, while activities which require power interruptions will be suspended from 24 April to 08 May, except in emergency cases. Corrective works which may cause major grid disturbance, line inspection, and/or clearing are also targeted to be completed before 30 April.

NGCP will issue advisories on the power situation every four (4) hours, which may vary depending on the situation on the ground. Despite the declaration of 9 May as a special non-working day, NGCP’s critical units, particularly System Operations (SO) and Operations and Maintenance (O&M), will remain fully staffed and operational. Line crews, engineers, pilots, maintenance and testing, and other technical personnel are also strategically positioned in substations to respond to line trippings, if any. Administrative and other support teams will also remain on duty.

The Overall Command Center is already currently activated with personnel on duty from 8:00AM to 5:00PM, Monday to Sunday, including holidays, monitoring grid disturbances and the overall power situation. Personnel manning the Regional and Area Control Centers, critical substations, and the quick response team will be on 24-hour shifts, with twice the number of personnel on duty, from 8-10 May.

“Our Integrated Disaster Action Plan (IDAP) prescribes these and other measures to ensure the readiness of all power transmission facilities to be affected by emergencies during important national events. With its security and contingency preparations set, NGCP can ensure reliable power transmission services before, during, and after the election date,” stated the company. NGCP is a Filipino-led, privately owned company in charge of operating, maintaining, and developing the country’s power grid, led by majority shareholders and Vice Chairman of the Board Henry Sy, Jr. and Co-Vice Chairman Robert Coyiuto, Jr.|