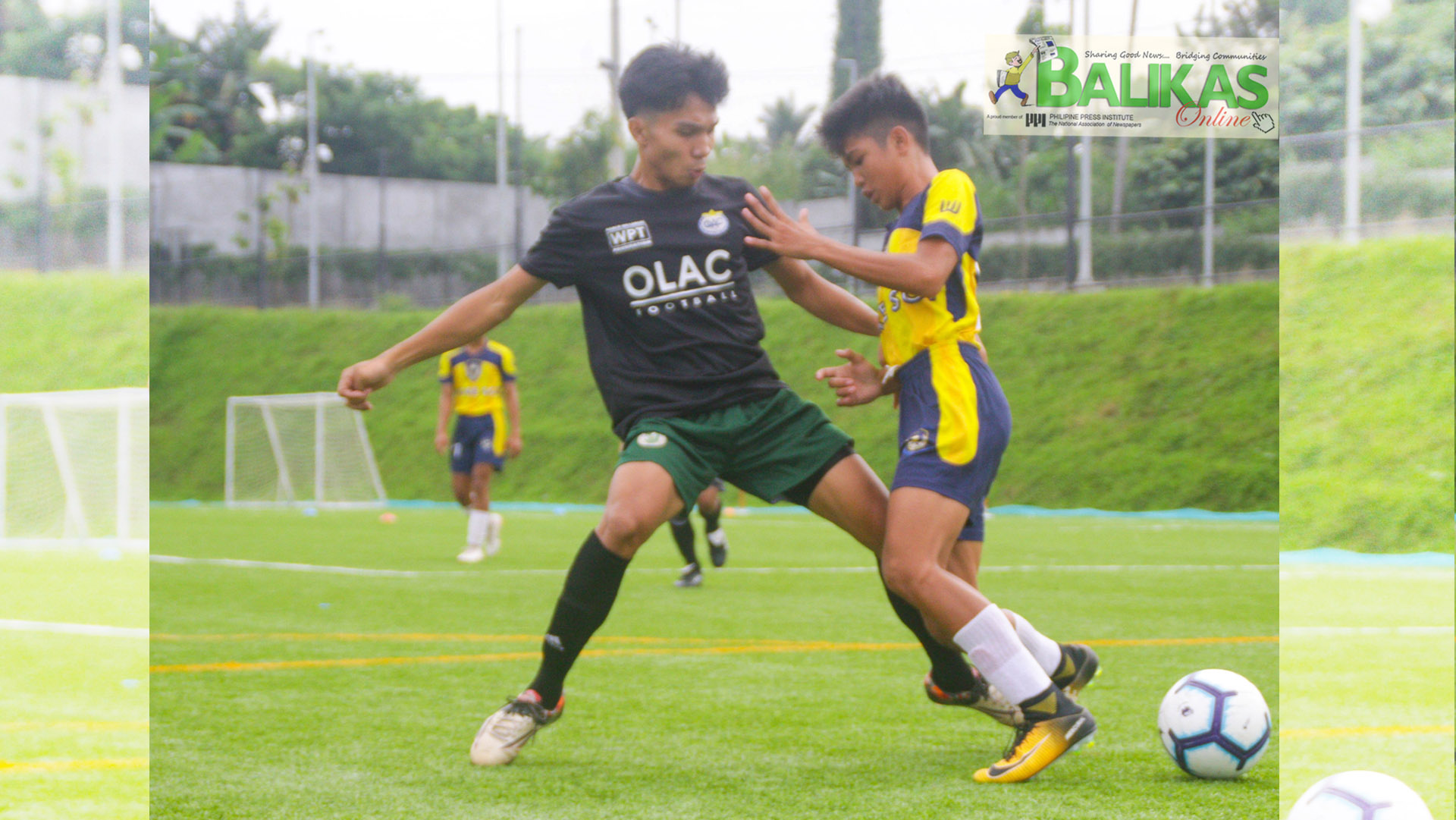 LIPA City — ELEVEN teams participated in the third matchday of the 21 st AboitizLand Football Cup-Luzon which featured the Boys Under 19 category. The weather was perfect and it was a good day for football at the Aboitiz Pitch inside The Outlets at Lipa in Lima Estate Batangas.

The teams were divided into two groups, with the top four from each group advancing into the quarterfinals.

Malayan Colleges stood out in the elimination round. Malayan Team B topped Group A with three wins and two draws. Meanwhile, Malayan Team B also won three games and lost only one. That gave them the second place standing in Group B, second only to eventual winners OLAC Football Team on goal difference.

Faith Colleges, Boracay Beach Boys FC and Paha Youth FC all qualified from Group A after winning two games each. In Group B, aside from OLAC Football Team and Malayan Team B, Tanauan FC and De La Salle Lipa also made it into the quarters.

In the quarterfinals, OLAC Football Team and Malayan Colleges Team B both dominated with 4-0 victories against Paha Youth FC and Boracay Beach Boys FC respectively. De La Salle Lipa took out Malayan Team A with a narrow 1-0 victory. Tanauan FC took the final slot in the semis by defeating Faith Colleges, 2-0.

In the semi-finals, Malayan Team B quickly did away with De La Salle Lipa and booked a seat in the final match with a 2-0 win. OLAC had to fight harder, as they were forced to go to a penalty shoot-out against Tanauan FC after a goalless draw. OLAC eventually made it to the final match with a 4-3 win on penalties.

The final match between OLAC Football Team and Malayan Team B came to a bizarre end. OLAC was 1-0 up just a few seconds before the final whistle, when a Malayan player fell injured near the OLAC box. A Malayan player tried to kick the ball out of play but an odd deflection on the pitch sent it high in the opposite direction. It ended up behind the OLAC keeper and into the goal.

The AboitizLand Football Cup will be held Saturdays and Sundays until mid-December.| – BNN