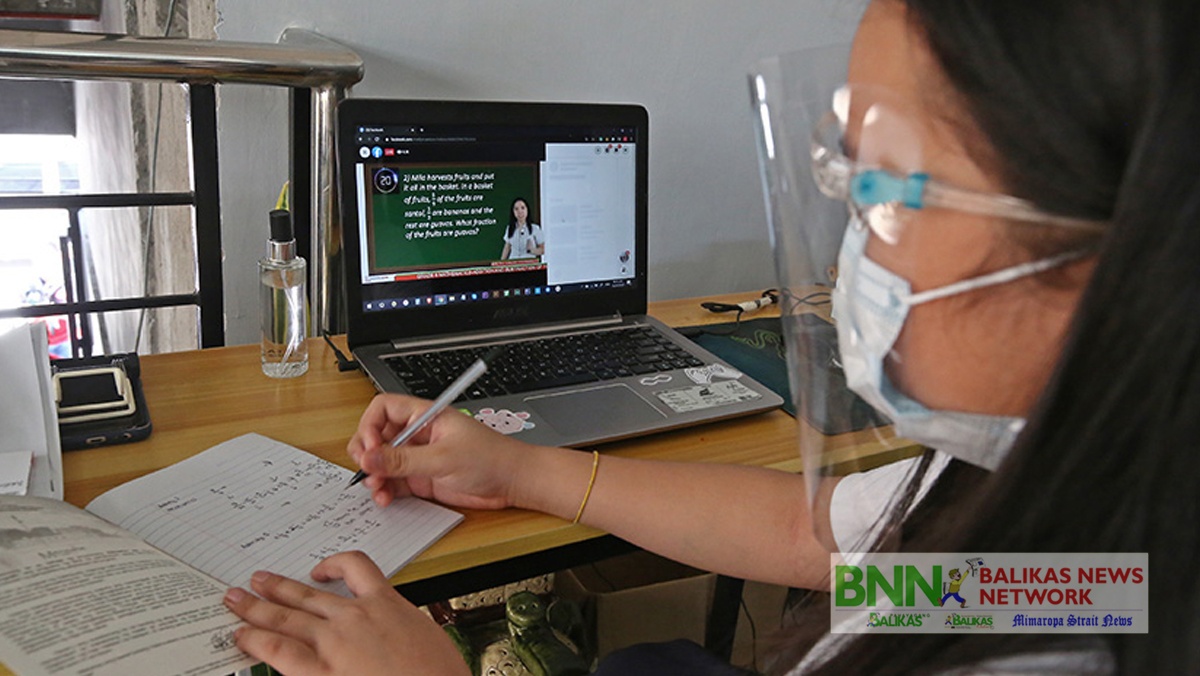 SINCE most barangays have a public school, Gatchalian has been proposing the construction of cell sites in these schools to ensure nationwide internet coverage.

In a Senate panel hearing last November, the Department of Education (DepEd) reported that out of the 22 million public school learners, only 3.6 million learners have access to the internet and only 1.9 million have their own laptops.

Project BASS-Bandwidth and Signal Statistics co-founder Wilson Chua, on the other hand, shared in the Medium Post that there are 36,607 out of 42,055 baran-gays or 87 percent that don’t have cell sites.

The Chairman of the Senate Committee on Basic Education, Arts and Culture reiterated that the country has an opportunity to bridge the digital divide, citing the the Bayanihan to Recover As One Act (Republic Act 11494) or Bayanihan 2’s three-year suspension of certain requirements for cell tower construction, except for the building permit.

Gatchalian is also mulling a bill that would provide a free laptop and internet allowance to every learner in the country.

According to the Center for Educational Measurement, around 60 percent of learners who participated in the 2018 Programme for International Student Assessment (PISA) did not have access to computers and the internet. The group added that among the proportion of learners without computers and internet connection at home is much higher in lower proficiency groups.

“The bill we are formulating is embracing the principle of shared responsibility. All of us will have to put in a share to bring the internet to the home of every learner. While this will be costly, the future returns will also be big because if our learners improve their outcomes, the whole country will benefit from it,” he concluded.|-bnn