One Batangas rallies behind Moreno-Ong tandem 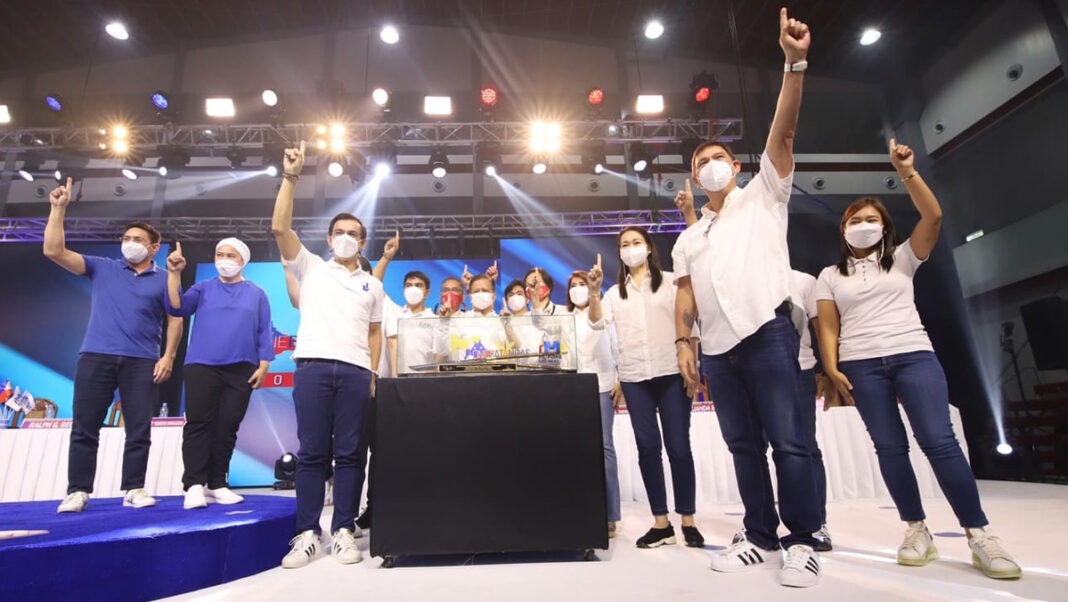 LIPA City — POLITICAL leaders from the province of Batangas, gathered under the banner ‘One Batangas’ expressed their support for Manila Isko Moreno Domagoso, Dr. Willie Ong, and their senatorial slate.

The contingent was led by Senator Ralph Recto, who declared his support for Domagoso right after the mayor declared his bid for the Presidency in September.

Recto recognized Manila’s innovative COVID-19 response under Domagoso’s leadership, adding that these practices should be replicated across the country.

Citing the Manila Mayor’s humble beginnings and overall track record in public service, the senator praised Domagoso for his “competence, courage, and empathy for ordinary people.”

Recto urged the province of Batangas to support Domagoso’s bid for the President.

After the convention, officials from Lipa City, the most populous city in the province, presented Domagoso a copy of the Sangguniang Panlungsod resolution declaring him an ‘adopted son’ of the city. Domagoso was also given a copy of a resolution authorizing Lipa City Mayor Eric Africa to enter into a sister city relationship with Manila.|-BNN