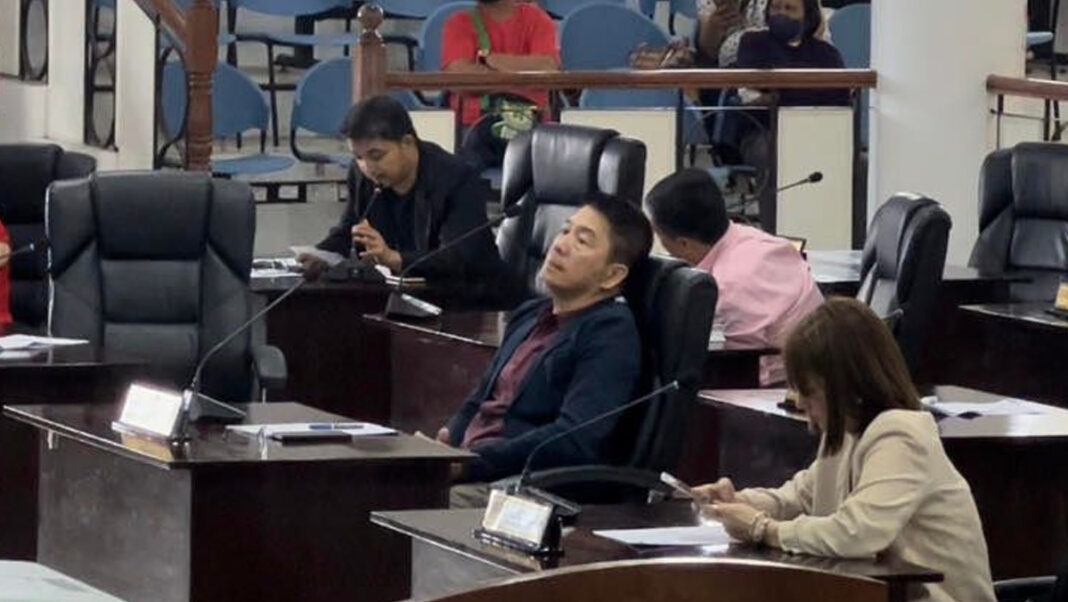 The Ordinance, which was jointly endorsed by the Committee on Agriculture and the Committee on Laws, Rules and Regulations, aims to address the skyrocketing prices of basic commodities during the occurrence of state of calamities and other similar conditions.

The council will have a close coordination with the Department of Trade and Industry (DTI) and Department of Agriculture (DA) , and other agencies concerned.

Board Member Carlo Roman Junjun Rosales, co-chair of the Committee on Agriculture, moved to approve the passage of the ordinance, seconded by BMs Alfredo Corona, Rodolfo Balba, Melvin Vidal and Wilfredo Maliksi, among others.| –BNN / Joenald Medina Rayos