P350-M worth of new public toilets set vs polio 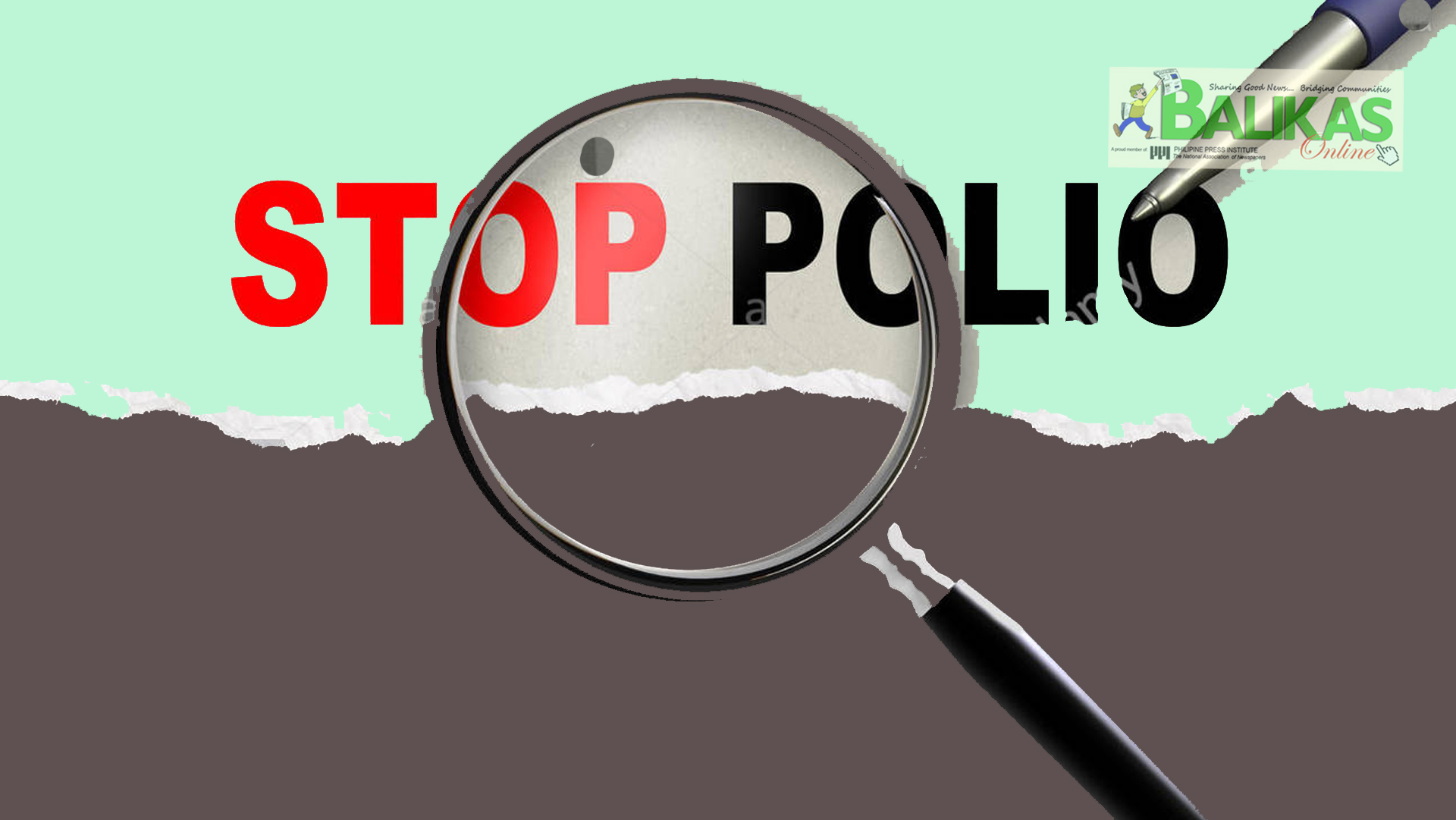 THE national government will be spending P350 million this year to put up thousands of new “sanitary toilet facilities” to help suppress the resurgent polio virus that spreads via the fecal-oral route, Rep. Michael Defensor (Anakalusugan) said Sunday.

The fresh funding is lodged in the budget of the Department of Health (DOH) in the 2020 General Appropriations Act, but the money will be released directly to the Department of Public Works and Highways (DPWH), according to Defensor, chairperson of the House public accounts committee.

“The DPWH will construct the toilets based on a list of locations identified and specifications prescribed by the DOH,” Defensor, also House health committee vice chairperson, said.

“Assuming the money is spent as it should be, based a fixed cost of only P20,000 per toilet, the P350 million should be enough to build some 17,500 new public toilets where most needed,” Defensor said.

To ensure absolute transparency and accountability in the implementation of the project, Defensor urged both the DPWH and the DOH to catalogue on their websites the proposed sites of the new toilets and to update the list upon completion of every unit.

“Depending on how the two departments will properly build and maintain the facilities, Congress may or may not authorize additional funding in the future,” Defensor said.

The return of polio in the country has underscored the importance of achieving zero open defecation (ZOD), given that the fatal and disabling disease spreads when feces particles from an infected person are somehow ingested by another person, Defensor said.

“Immunization and ZOD are our strongest preventive measures against polio,” Defensor said.

“We are also counting on barangay governments to build additional community toilets on their own to help achieve ZOD,” Defensor said.

Many Filipinos in informal urban settlements as well as in the countryside still defecate in open ditches, canals, bushes, fields or exposed spaces due to the lack of toilets.

In Metro Manila alone, an estimated 3.5 million residents, or 25 percent of the population, still do not have ready access to a household toilet.