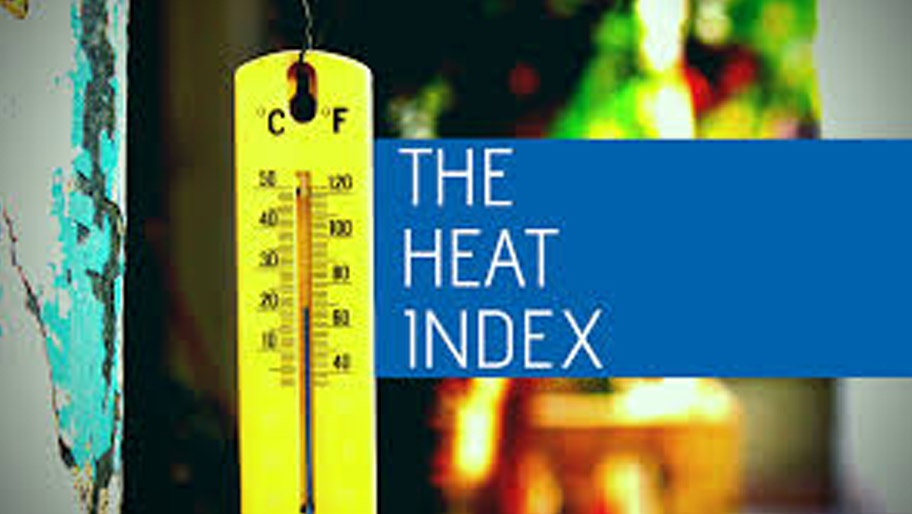 HAVE you noticed the extremely hot weather past noon Friday, April 30? Then, it is because the heat index have reached 45 degrees Celsius based on the monitoring of the Philippine Atmospheric, Geophysical and Astronomical Services Administration (PAGASA).

It was a sizzling afternoon that both monitoring equipments of PAG-ASA in Barangay Ambulong in the City of Tanauan, Batangas, and at Sangley Point in Cavite have recorded the highest heat index at 45 degrees.

PAGASA considers a heat index between 41℃ and 54℃ as in “danger” level due to the high likelihood of heat cramps and heat exhaustion.

While a heat index between 32 and 40 degrees Celsius falls under “extreme caution” due to possible heat cramps and heat exhaustion while continuing activity could result in heatstroke.

Heat index is the measurement of how hot it feels when relative humidity is factored in with the actual air temperature.

Meanwhile, the heat index today is still way below the highest recorded heat index so far in 2021 as monitored in Dagupan City, Pangasinan on April 6 at 49 degrees Celsius.

Weather authorities maintained that the warm and humid weather across most parts of the country could be attributed to the prevailing easterly winds originating from the Pacific Ocean that cross the country down to the Sea of Japan and the Celebes.| – BNN