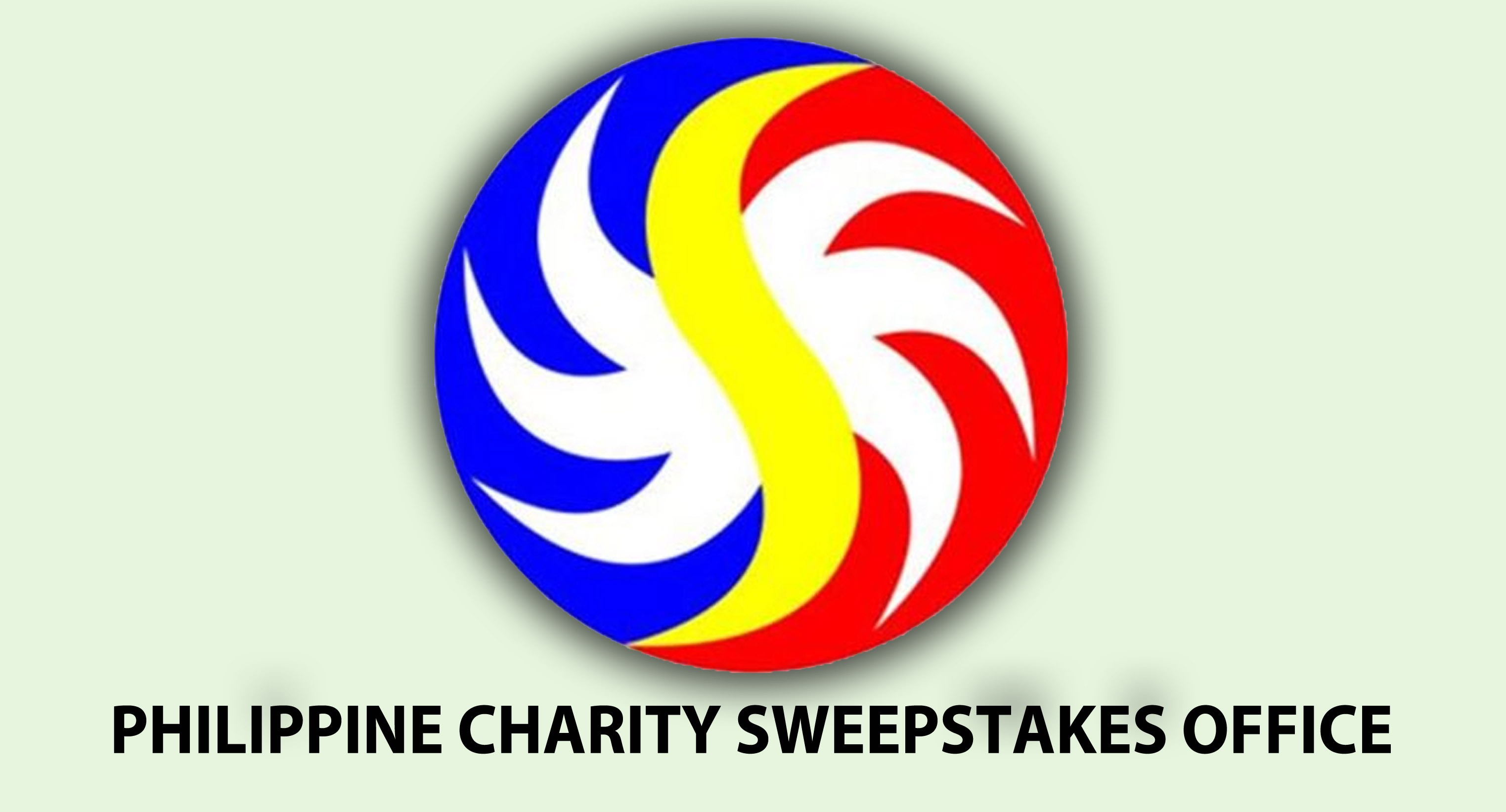 LIPA City, Batangas – THE Philippine Charity Sweepstakes Office (PCSO) earned a total revenue of P15.98-billion in the first quarter of year 2018. The amount represents the combined revenue from all PCSO products –Lotto, Keno, Sweepstakes, and Small Town Lottery (STL). The revenue generated for this quarter recorded a P3.5-billion increase (equivalent to 28.24%) from the P12.4 billion revenue of the same quarter last year.

In his message before stakeholders at the press forum here, PCSO General Manager Alexander Balutan expressed his gratitude to the gaming public for being supportive to PCSO by patronizing all their gaming products. “Without the support of the gaming public, it would be impossible for PCSO to reach this figure,” Balutan said.

Of close to P16-billion revenue, 49% of it amounting to P7.9 billion was recorded by lotto and other digit games, seconded by revenue on STL (38%) amounting to P6.1 billion. Other products like Keno and Instant Sweepstakes also contributed P1.4B (9%) and P663M (4%), respectively.

STL sharing 38% of the total revenue of PCSO registered the highest increase in revenue at 114% amounting to P3.2 billion relatively higher than its P2.8 billion revenue in same period in 2017.

PCSO Chairman Anselmo Simeon Pinili through his Chief of Staff, ted Quijano, said that PCSO is very proud that the agency is on the right track toards achieving the P60 billion target for the year 2018. He added that “PCSO is not only working hard to achieve its target but more so to provide assistance to our countrymen nationwide.”

“We could not carry out our programs and we will not be able to deliver the services without the support of the gaming public. The main purpose of gaming it charity services. Our programs are intended to help our fellow Filipinos,” Balutan stressed.

With the increase in the agency’s revenue, the number of beneficiaries it served through its flagship Individual Medical Assistance Program (IMAP) also increased. For the first quarter of 2018, PCSO has assisted a total of 120,356 patients across the country. This number is 34% higher than the patients served for the same period in 2017, and 40% higher budget at P2.3 million compared to P1.7 million in 2017.

“PCSO is doing a report to the people every quarter because we want to show to all our countrymen that PCSO is transparent in all its undertakings. We want to show the public especially those who are patronizing our gaming products where their money goes,” Balutan continued.

Aside from the amount disbursed by PCSO through its IMAP flagship program, the agency also disbursed over P440 million to local government units (LGUs) where there are existing STL operations, the Philippine National Police (PNP), and the Criminal Investigation and Detection Group. This is 138% higher compared to the P187 million disbursed last year.

As to PCSO’s contribution to nation-building, a total of P3.6 billion was already disbursed by the agency in the form of payment for various taxes.

“Let it be cleared that PCSO is operating on the funds it generates from the bets of the gaming public, we are not receiving anything from the people’s taxes, but we are faithfully paying various taxes tot eh government,” Balutan said.

“All of these would not be possible without the resounding support of the public in buying lotto, sweepstakes and STL tickets. I will never get tired of thanking our fellow Filipinos for patronizing PCSO products and encourage them for more support for PCSO to further deliver charity services to our countrymen nationwide and work together towards achieving the Universal Health Care Coverage Program of President Duterte,” the chairman further said.

Meanwhile, speaking in behalf of her fellow chief executives in the municipalities of Batangas, San Pascual mayor Roanna Conti also thanked Balutan and the whole agency for the assistance the latter has extended to the Batangueños in terms of medical assistance and other helps it has extended.|#BALIKAS_News