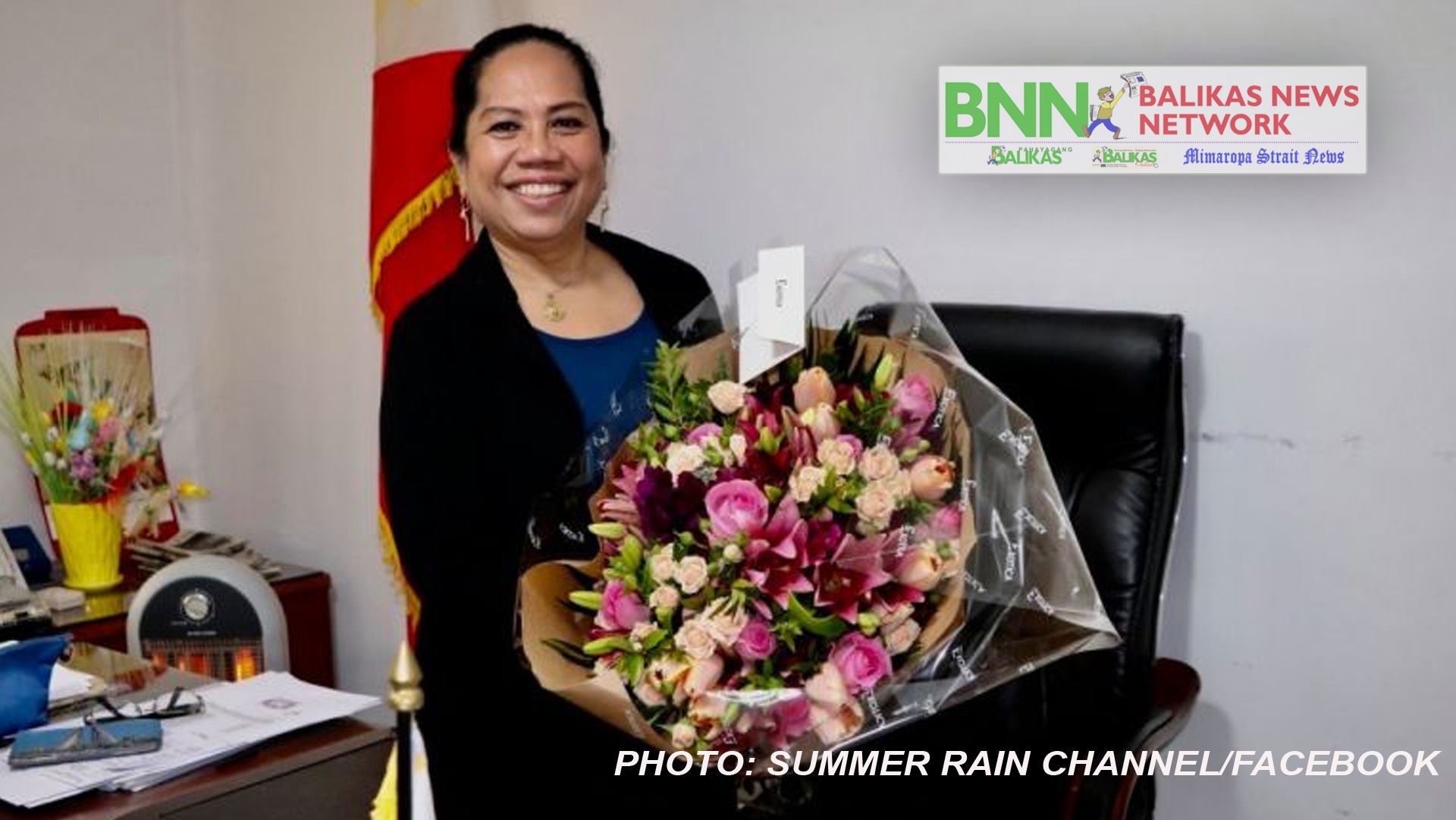 BEIRUT, Lebanon – AN official of the Philippine’s foreign service has died of infectious novel corona virus. The Deparment of Foreign Affiars has confirmed the death of the Philippine ambassador to Lebanon just this day.

Catalla, 62, who suffered from chronic respiratory problems, passed away at a hospital in Beirut where she was receiving treatment.
Since December 2019, she had spearheaded the voluntary mass repatriation programme of the Philippine Embassy in Lebanon.

“A career diplomat for 27 years, service to the country has been the hallmark of Ambassador Catalla’s distinguished foreign service career. She served in key posts like Kuala Lumpur and Jakarta and was Passport Director where she delivered frontline service to millions of Filipinos. Prior to her assignment in Lebanon, she was Consul General in Hong Kong, looking over the welfare of hundreds of thousands of overseas Filipinos. Since December 2019, she spearheaded the voluntary mass repatriation program of the Philippine Embassy in Beirut,” the agency’s post reads.

The agency remembers Bernie, as Ambassador Catalla was fondly called, as always lending a helping hand to her family, friends and colleagues. “Her ever ready smile and infectious laughter may have been extinguished but her dedication to our country will always be there as a guiding light for all members of the Philippine foreign service.”

As of this writing, more public officials are battling with the COVID-19 which is now considered a world pandemic by the World Health Organizations. Senators Juan Miguel Zubiri, Aquilino Koko Pimentel and Sonny Angara are among those in the list of COVID-19 positive patients.

Also, the governor of Rizal, Rebecca ‘Nini’ Yñarez, as well as Mayors Joric Gacula of Taytay and Katherine Robles of Baras are also among those infected of the virus.

After surfacing in Wuhan, China last December, coronavirus has spread to 180 countries and regions. The global death toll from COVID-19 has surpassed 47,000, with more than 938,000 cases confirmed worldwide, according to U.S.-based Johns Hopkins University. Over 194,000 have recovered from infections so far.