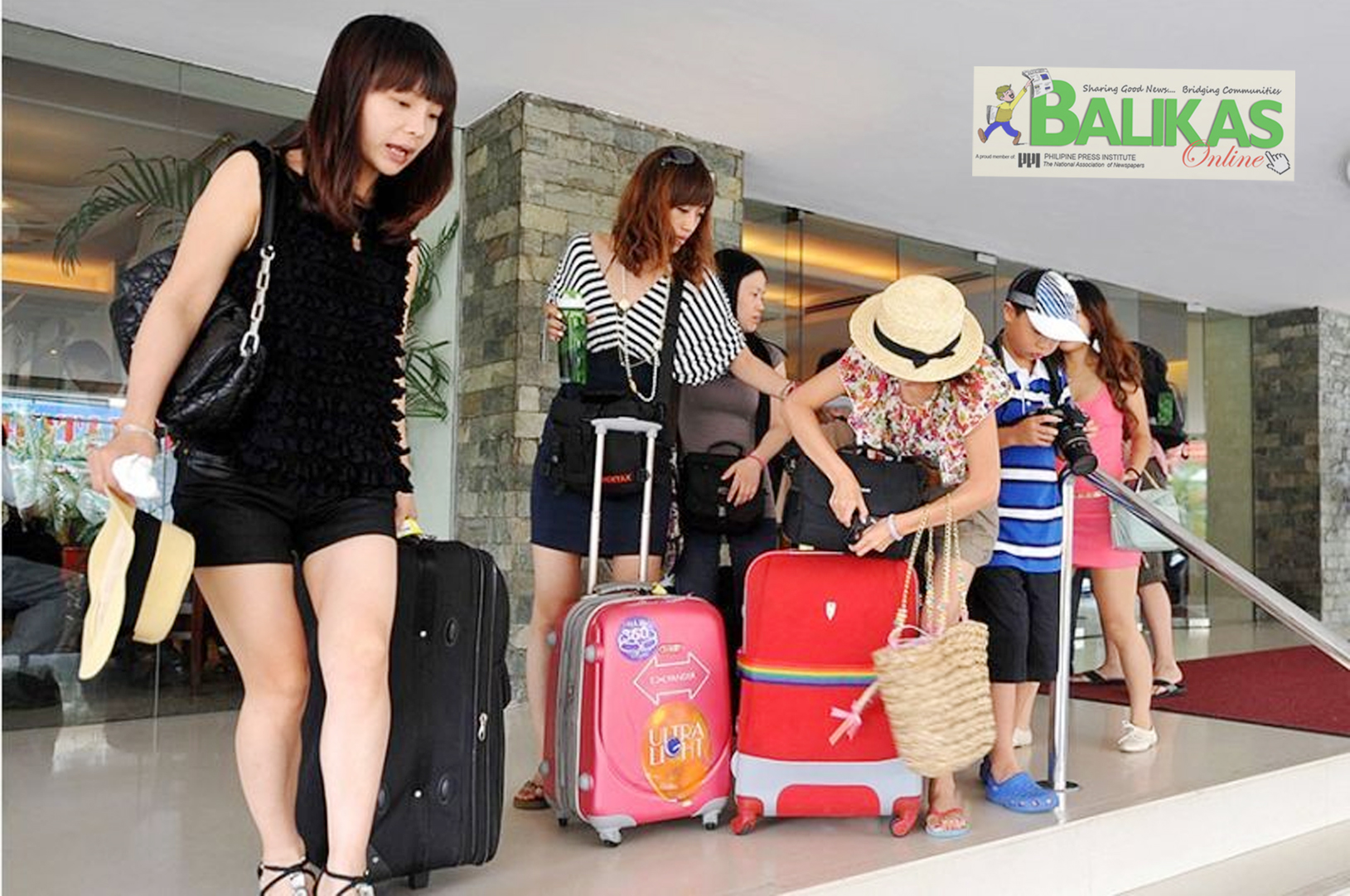 THE Philippines stands to lose up to 1.2 million Chinese visitors this year due to the novel coronavirus (COVID-19) outbreak, Deputy Speaker and Surigao del Sur Rep. Johnny Pimentel said Sunday.

“Even if the virus is suppressed by the second quarter, we’re afraid the damage to our tourism sector has already been done,” Pimentel said.

“We do not anticipate a quick rebound in Chinese visitor arri-vals, assuming two-way air travel between China and the Philippines is eventually restored,” he said.

“Beijing might instead encourage families to spend their money in the mainland to enable China’s economy to recover right away,” Pimentel said.

Pimentel urged the Depart-ment of Tourism (DOT) and the Department of Labor and Em-ployment (DOLE) to draw up an emergency skills retooling and jobs plan for thousands of workers facing retrenchment as airlines, tour operators, hotels and resorts struggle to reduce their capacities.

“We have to put together a plan to help these displaced workers transition to other jobs,” Pimentel said.

The Social Security System (SSS) should also get ready to dole out up P20,000 in unemployment insurance to every worker involuntarily separated, Pimentel said.

Up to $1,200 local spending lost per Chinese tourist
Pimentel believes that just like in Thailand, the average Chinese tourist in the Philippines on a packaged tour spends between $1,000to $1,200 for a week-long stay, creating a huge demand for local goods and services, especially in the provinces.

China has been the Philippines’ fastest-growing supplier of foreign visitors since 2016.

Chinese nationals accounted for 21.10 percent of the 8,260,913 foreigners that visited the Philippines last year, the DOT said.
“The number of Chinese holidaymakers this year could plunge to as low as 500,000, possibly even less, depending on how long the virus lingers,” Pimentel said.

The last time the Philippines received less than 500,000 Chinese visitors was five years ago.

The DOT earlier said that apart from the projected huge drop in Chinese visitors, it also expects a general decline of at least 10 percent in all other foreigners arriving in the Philippines this year.