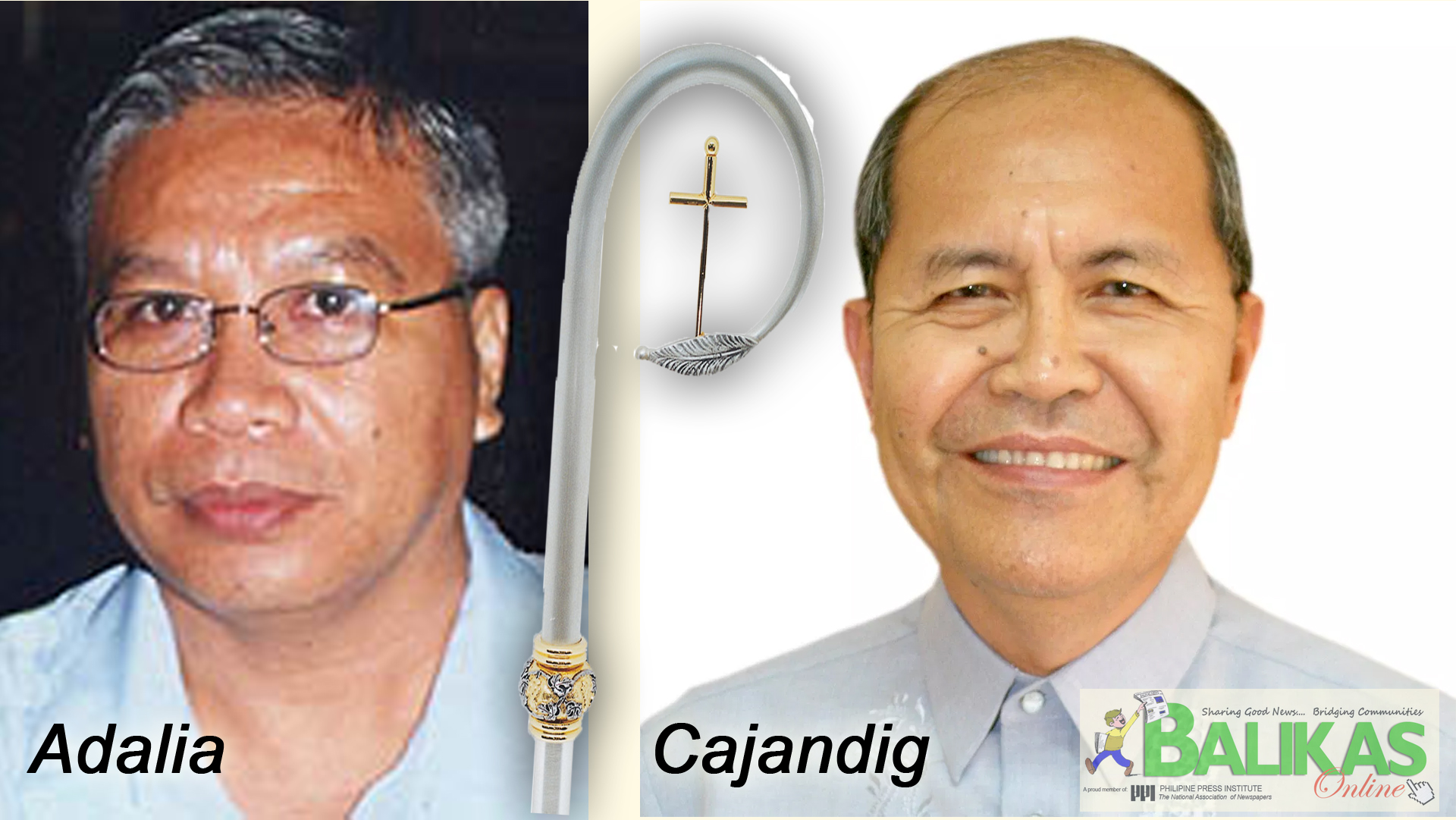 CITY OF CALAPAN, Oriental Mindoro – AFTER almost three (3) decades, the Apostolic Vicariate (AV) of Calapan will now be under new pastor, as Pope Francis has appointed a local priest to take temporary charge of the administration of the vicariate for the time being.

Taking the post as apostolic administrator “ad nutum Sanctae Sedis”, meaning “at the disposition of the Holy See”, is Fr. Nestor Adalia, 63, and until now the Vicar General of Calapan.

The appointment of Adalia which was announced in the Vatican on Monday, November 13, relieved Bishop Warlito Itucas Cajandig of leading his flock as he recuperate from stroke.

The 74-year-old prelate suffered a stroke in the morning of Sept. 1 at his residence-office in Barangay Salong  here and was taken into the intensive care unit of Maria Estrella General Hospital. By noontime, he was transferred to the Cardinal Santos Medical Center in the City of San Juan in Metro Manila where he had undergone brain surgery.

At the time that he bishop was in Manila, he went into deep coma but has survived later and was discharged from the hospital only last week and is now on his way to recovery.

Bishop Cajandig who was born in Dumarao, Capiz was ordained a priest on March 21, 1970 in Roxas City. When the Diocese of Romblon was erected in 1974 separating it from the then Diocese of Capiz and Apostolic Vicariate of Calapan, Cajandig became part of the pioneering clergy of the new diocese.

In June 1989, he was appointed the fifth bishop of Calapan by Pope John Paul II, the first diocesan bishop, and is about to retire in January next year.

Meanwhile, aside from being the Vicar General, until the time of his appointment, Fr. Adalia is a member of the Episcopal, Finance, Mission and Pastoral Councils of the Apostolic Vicariate of Calapan.|#BALIKAS_News