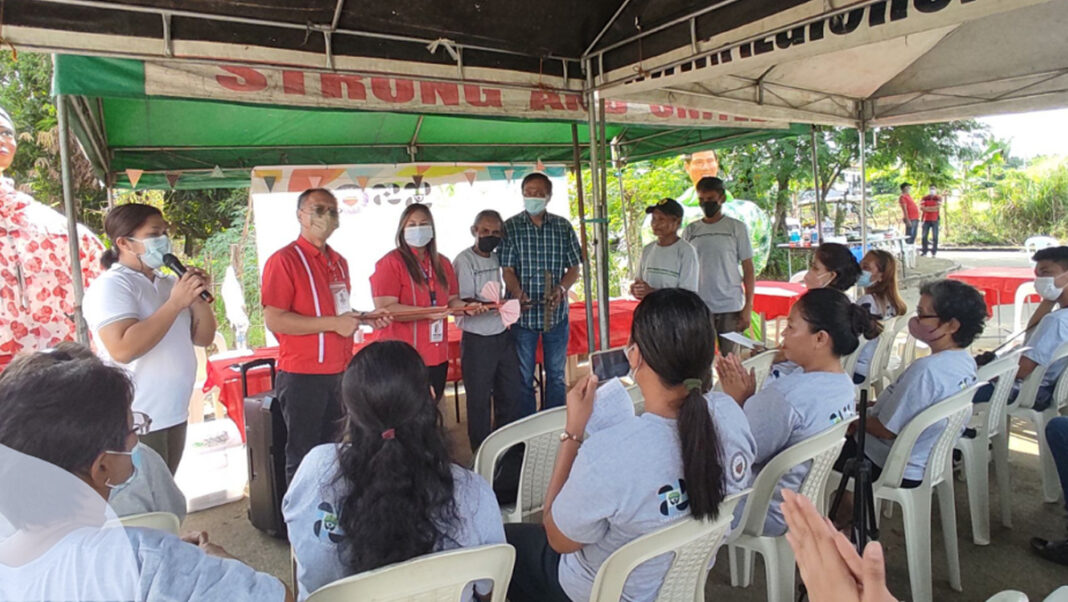 The ceremony aims to honor ANNFA’s endeavors and sustainability through receiving continued support and supervision from LGU-Angono.

Ms. Emelita P. Bagsit, Regional Director of DOST-CALABARZON, virtually extended her support by delivering a message by congratulating everyone in the said endeavor.

Mayor Jeri Mae Calderon and Dr. Joel Tuplano, Agriculturist/Veterinarian of Municipal Agriculture Office (MAO) of Angono, delivered their acceptance messages and pledged their commitment and continuous support to the organization.

Additionally, Mr. Fernando Ablaza, Provincial S&T Director of PSTO-Rizal, gave his closing remarks by echoing RD Bagsit’s congratulatory message. He commended ANNFA for their accomplishments as an organization and wished for their success.

In turn, ANNFA also expressed their commitment and passion in strengthening food security through vegetable farming in the province of Angono, Rizal.|pr