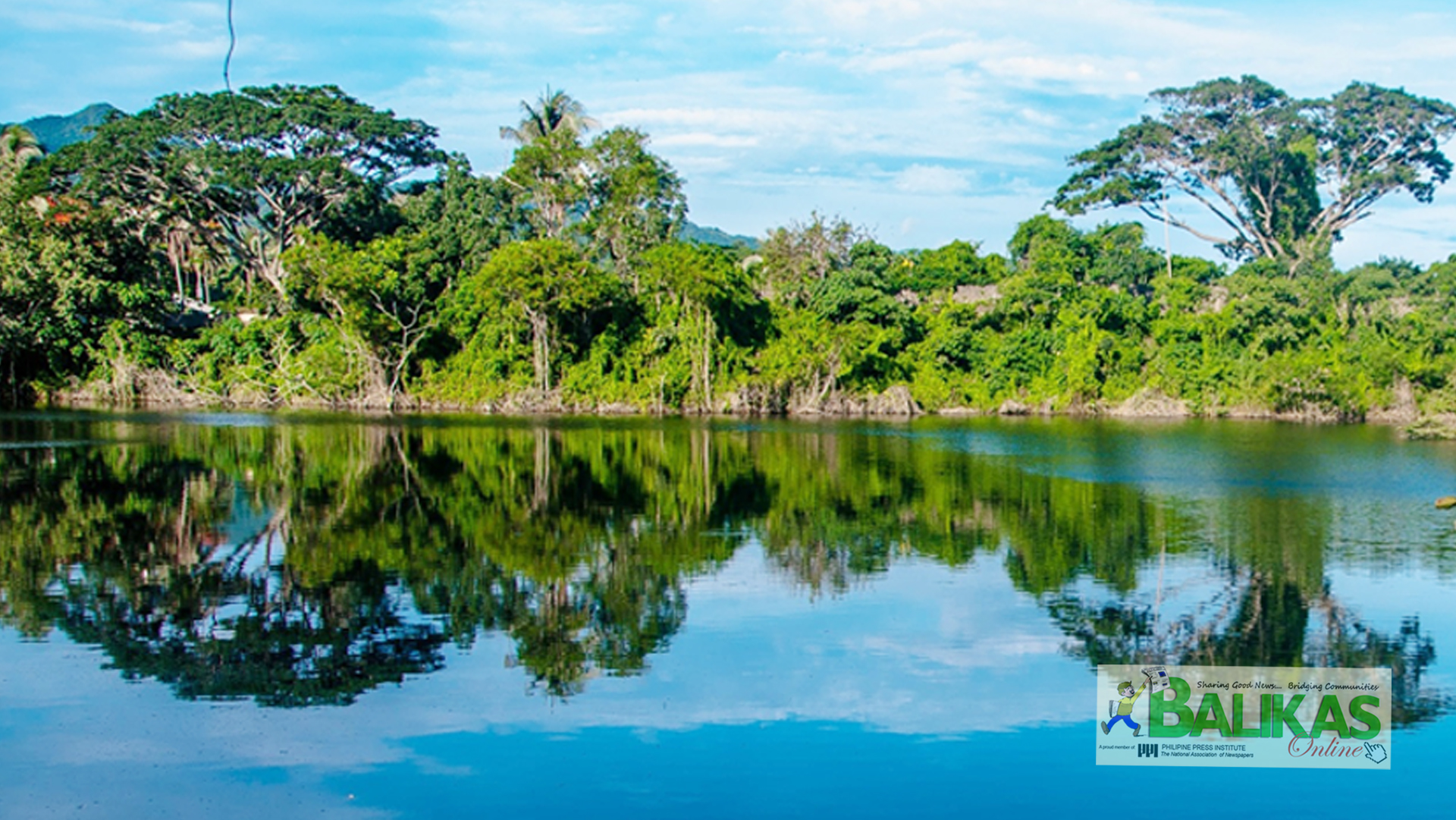 WITH the lingering water crisis in Metro Manila and some other communities in the country today, both public and private sector are in the verge of digging all the possible solutions to counter the scarcity of water supply.

The loss of adequate water supply due to climate change or El Niño phenomenon on one hand, and the mismanagement or inability of water concessionaires to deliver the supply to their consumers are problems that necessitates immediate action to prevent further loss disaster to the people.

These situations call the attention of the concerned government agencies and even the private sector, to see for themselves the innovations introduced and is still being practiced of a cement factory in Batangas.

Water is a precious and limited resource and needs to be managed well. With this in mind, the Republic Cement Batangas Plant continues to conduct rainwater harvesting and has done so since 2015 for 100 percent of its domestic and industrial water consumption requirements or 328,150 cubic meter of water per year.

Rainwater harvesting is the collection and storage of rainwater in natural resources or artificially designed resources to prevent runoff and avoid scarcity of water, especially during the dry months.

With this, the Batangas plant has eliminated its groundwater demand, leaving the scarce groundwater resources for its neighboring communities and farmers.

The Batangas plant has three major collection ponds that collect rainwater, namely the RepubLake, the Pozzolan Pond, and the East Shale Pond, which is the largest among the three.

RepubLake is one of the three major rainwater collection ponds in the Republic Cement Batangas Plant.

The severe drought due to El Niño in 2014, which almost shut down the cement plant, was the driving force for this initiative, which, at the same time, was conceived to reduced water bills from the local water utilities.

Additionally, instead of just being backfilled at the end of quarry life, the reservoirs can now be part of the final mine rehabilitation plan and stakeholders may benefit from these new water sources during summer months.

This is a very good example of how Republic Cement operates to assure its customers of a consistent supply of good quality products while taking good care of the environment in the process.

The recent crisis that almost paralyzed the eastern portion of Metro Manila and some other provinces in the country is not just a wake-up call for people to conserve water or to use water wisely. This also calls for both the public and private sector to look for other water sources or make the Taysan rainwater harvesting experience as a model to avoid water crisis.|