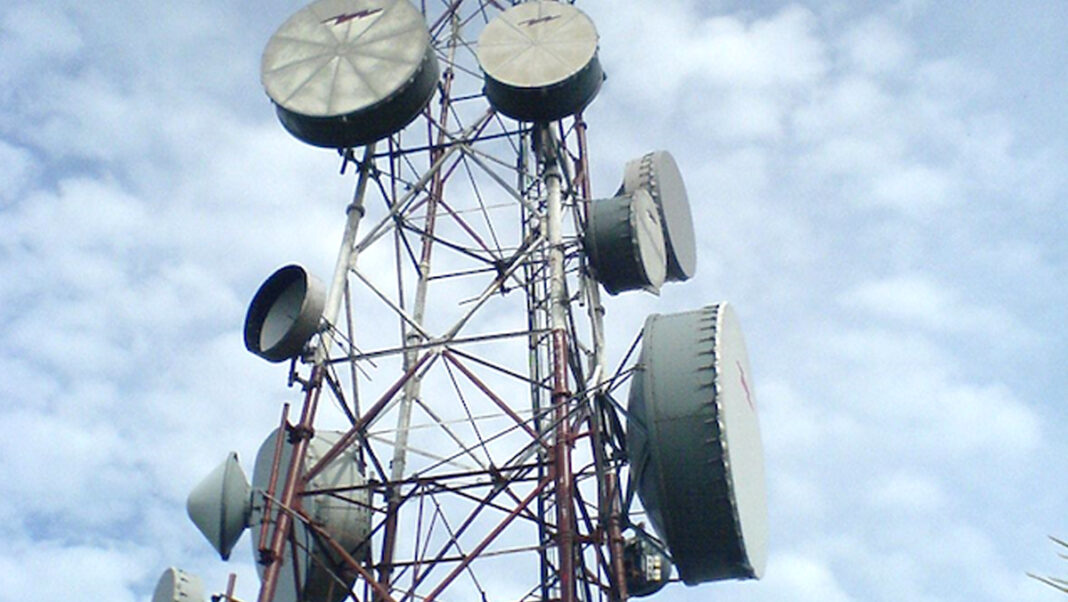 LEADING integrated telco network PLDT Inc. (PLDT) and its wireless subsidiary Smart Communications, Inc. (Smart) have secured more fixed and wireless permits nationwide, with Cavite, Batangas, Laguna and Palawan being some of the areas that provided the highest number of permits, aiding the nationwide rollout of PLDT and Smart’s networks and hastening the delivery of telco services across the country.

Assisted by initiatives led by government agencies such as the Anti-Red Tape Authority (ARTA), National Telecommunications Commission (NTC) and the Department of Information and Communications Technology (DICT) to streamline government permitting guidelines for telecommunications infrastructure, PLDT and Smart have secured more than 68,000 fixed and wireless permits as of October 2022.

“We welcome all opportunities to partner with government in realizing their digitization goals for the nation by enhancing the country’s digital infrastructure,” said Atty Roy D. Ibay, Smart VP and Head of Regulatory Affairs. “We will continue working with ARTA and other government agencies who have helped fast-track the permitting process, in further ramping up the rollout of PLDT’s fiber infrastructure and Smart’s cell sites nationwide.”

Smart’s mobile network is supported by PLDT’s fiber infrastructure, the most extensive in the country. As of end-September, PLDT had expanded its total fiber footprint to about 1,091,000 kilometers, consisting of over 231,000 kilometers of international fiber and almost 860,000 kilometers of domestic fiber.