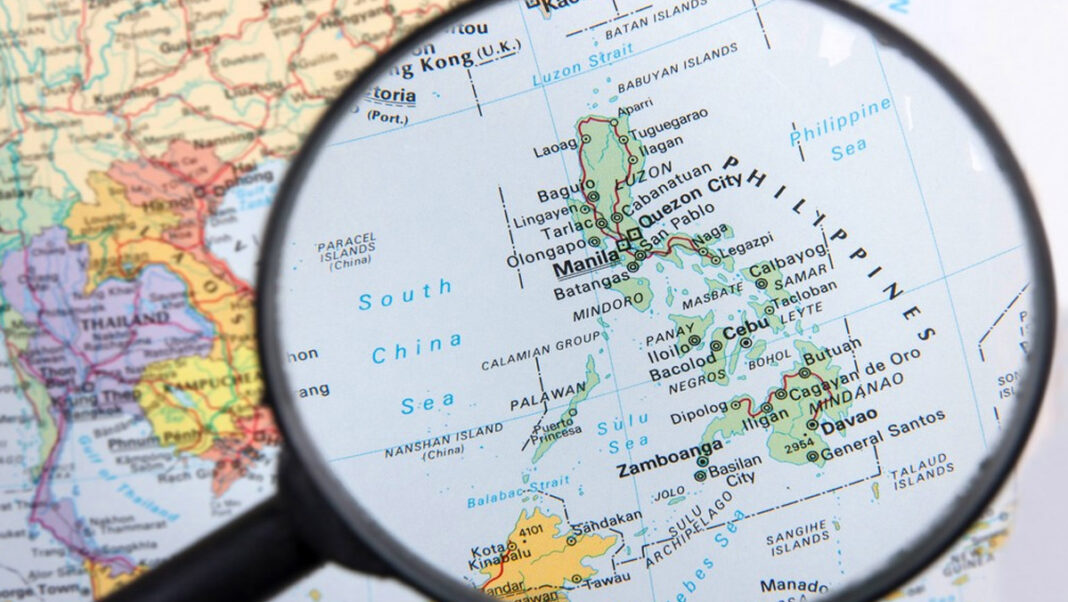 THE chairperson of the House strategic intelligence committee said Tuesday he expects two offshore gas drilling activities in Recto Bank to proceed as scheduled, regardless of the tensions with China.

“We have no choice but to carry on with the drilling activities because the Sampaguita gas discovery in Recto Bank has the potential to energize the entire national grid – not just Luzon – for the next 20 to 30 years,” Surigao del Sur Rep. Johnny Pimentel said in a statement.

The Sampaguita gas field could also yield up to $18.2 billion (P910 billion) in future royalties for the government, based on a 60 percent net share, according to Pimentel.

“In fact, if the groups clamoring for a government buyout of the Malampaya gas field really want to carry on with their foolishness, they should target Sampaguita, which is far more valuable to the country’s future energy security,” Pimentel said.

“There is even one study suggesting that the entire Recto Bank has up to 20 trillion cubic feet of potential gas in place,” Pimentel said.

The Permanent Court of Arbitration in the Hague ruled in July 2016 that Recto Bank is within the Philippines’ exclusive economic zone, as defined under the 1982 United Nations Convention on the Law of Sea.

By virtue of the ruling, the Philippines enjoys absolute rights to exploit all resources in the seamount.

DOE warned vs another force majeure

Amid rising tensions in the West Philippine Sea, Pimentel warned the Department of Energy (DOE) against imposing another force majeure on Forum Energy Ltd., the operator of Sampaguita, which is located 250 kilometers southwest of Malampaya.

“A second force majeure would be a colossal sign of weakness on the part of the Philippine government,” Pimentel said.

“We also do not want Forum Energy to invoke the tensions as an excuse to voluntarily postpone the programmed gas drilling activities,” Pimentel said.

During the Aquino administration, the DOE in December 2015 placed all petroleum service contracts in and around Recto Bank under force majeure on account of the dispute with China over maritime claims.

When it lifted the force majeure, the DOE gave Forum Energy a two-year deadline, or until Oct. 16, 2022, to drill its two commitment wells in Sampaguita at a cost of $100 million (P5 billion).

Forum, which has a 70 percent operating stake in Sampaguita, is expected to drill the two wells under 260 feet of water at target depth of 10,300 feet below the seabed.

The boats were on a resupply mission to a Philippine Marine detachment at the BRP Sierra Madre, an obsolete tank landing ship that the Philippine government purposely ran aground in 1999 on Ayungin Shoal to serve as an outpost in the Kalayaan Islands (Spratly Islands), some 194 kilometers west of Palawan.|