Rescued pangolins in Cavite, released back in Palawan 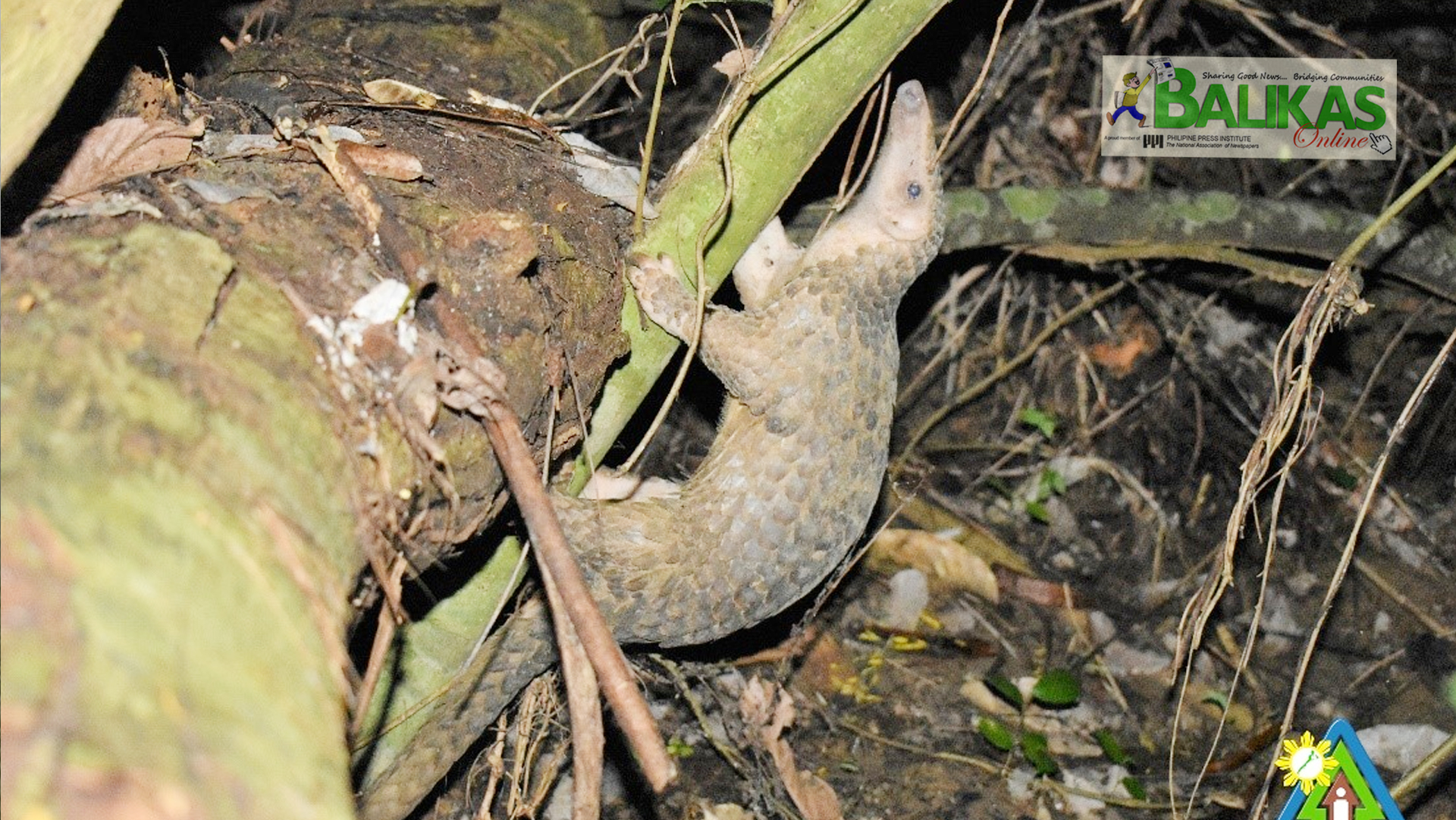 THREE Philippine pangolins rescued from alleged smugglers in Tagaytay City, Cavite were released by Palawan Council for Sustainable Development (PCSD) Enforcement Team back into the wilderness of Palawan, Monday, at about 9 p.m.

Out of the 10 pangolins that were rescued last June 28, the three were the remaining pangolins that survived. The suspects namely Simforoso Salazar y Cauntay of Calatagan, Batangas, and Jordan Torrequimada y Libirtino and Victor y Cabuniag from Roxas, Palawan were caught carrying the pangolins in a van headed to China Town, Manila.

According to a reliable source, the suspects passed by Calatagan, Batangas, and possibly made their way from Liminangcong, Taytay, Palawan using small boats.

PCSD ECAN Regulation and Enforcement Division OIC Levita Lagrada said this incidence call for stronger cooperation of the local government units (LGUs) with the PCSD Staff in implementing R.A. 9147 or the Wildlife Act.

Lagrada stressed the need for the locals to get involve in watching over for illegal activities and reporting them immediately to the authorities.

“The whole Palawan is surrounded by waters making it prone to poachers who look for unguarded coasts to smuggle wildlife. For this reason, the fight against wildlife trafficking ideally begins at the barangay level,” Lagrada shared.

Meanwhile, PCSD Enforcement team maintain the confidentiality of the location where the pangolins were released to protect them from poachers.

Dubbed as the “world’s most trafficked mammal”, pangolins are being hunted to extinction due to the high demand of foreign markets for its scales and meat that used in traditional medicine even without scientific support.

Philippine Pangolin, locally known as “balintong”, thrives in Palawan alone. It is classified as critically endangered, with 50 percent chance of going extinct in the next five years if threats are not addressed.|PCSD