School board member arrested for non-remittance of SSS contributions﻿ 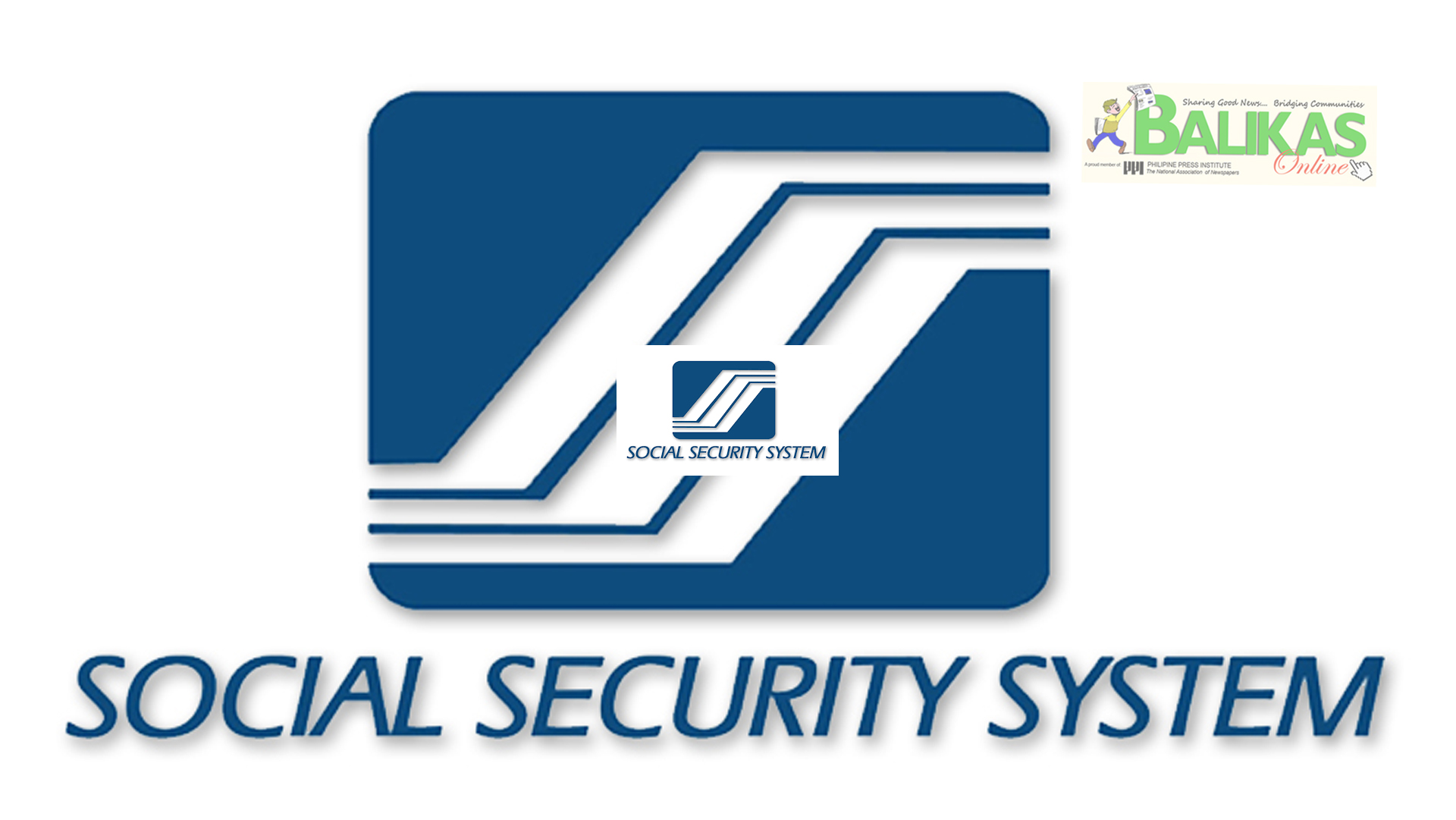 THE state-run Social Security System (SSS), in partnership with the Philippine National Police (PNP), arrested a member of a school’s board of directors in Rodriguez, Rizal during the conduct of one of its aggressive collection efforts held last October 23.

Authorities successfully served a warrant of arrest to Alicia V. Cachero,  a board member of Divine Saviour Montessori School, due to the non-remittance of social security contributions of their employees, a violation of Republic Act (RA) 1161 as amended by RA 8282 o Social Security Law (now RA 11199 or the Social Security Act of 2018).

“We hope this serves as a message to erring employers to comply with their obligations under the law. We will not allow the disregard for the social security protection of our members,” SSS President and Chief Executive Officer Aurora C. Ignacio said.

Cachero, along with other board members Jesus N. Nartatez, Fatima L. Nartates, Manuel V. Cachero and Brian Nartatez, have contribution delinquencies of more than P300,000 which is compromised of the social security contributions of around 35 employees.

Also subjected to the operations on the same day is Yolanda C. Puno of Cradle Top Learning School, located in the same municipality, with contribution delinquencies of around P155,000. The team, however, has failed to serve the warrant to Puno because she was not around during the said operation.

As of this writing, the Divine Saviour Montessori School has partially settled underpayments amounting to P20,739.67, while the Cradle Top Learning School plans to avail of an installment payment scheme. Both employers are in coordination with the SSS San Mateo Branch to settle their outstanding delinquencies.
Ignacio reminded delinquent employers that strict compliance with the law is a must and advised them to comply to avoid the lengthy judicial process.

The SSS chief also thanked the PNP for their continuous support to the pension fund in its ongoing aggressive collection efforts against delinquent employers.

Aside from its own version of Oplan Tokhang, the SSS, also in partnership with the PNP, conducts its Run After Contribution Evaders (RACE) campaign wherein show cause orders are posted in business establishments of non-compliant employers.

As of 9 October 2019, the SSS has conducted 12 operations in serving warrants of arrests and 31 RACE operations nationwide. |