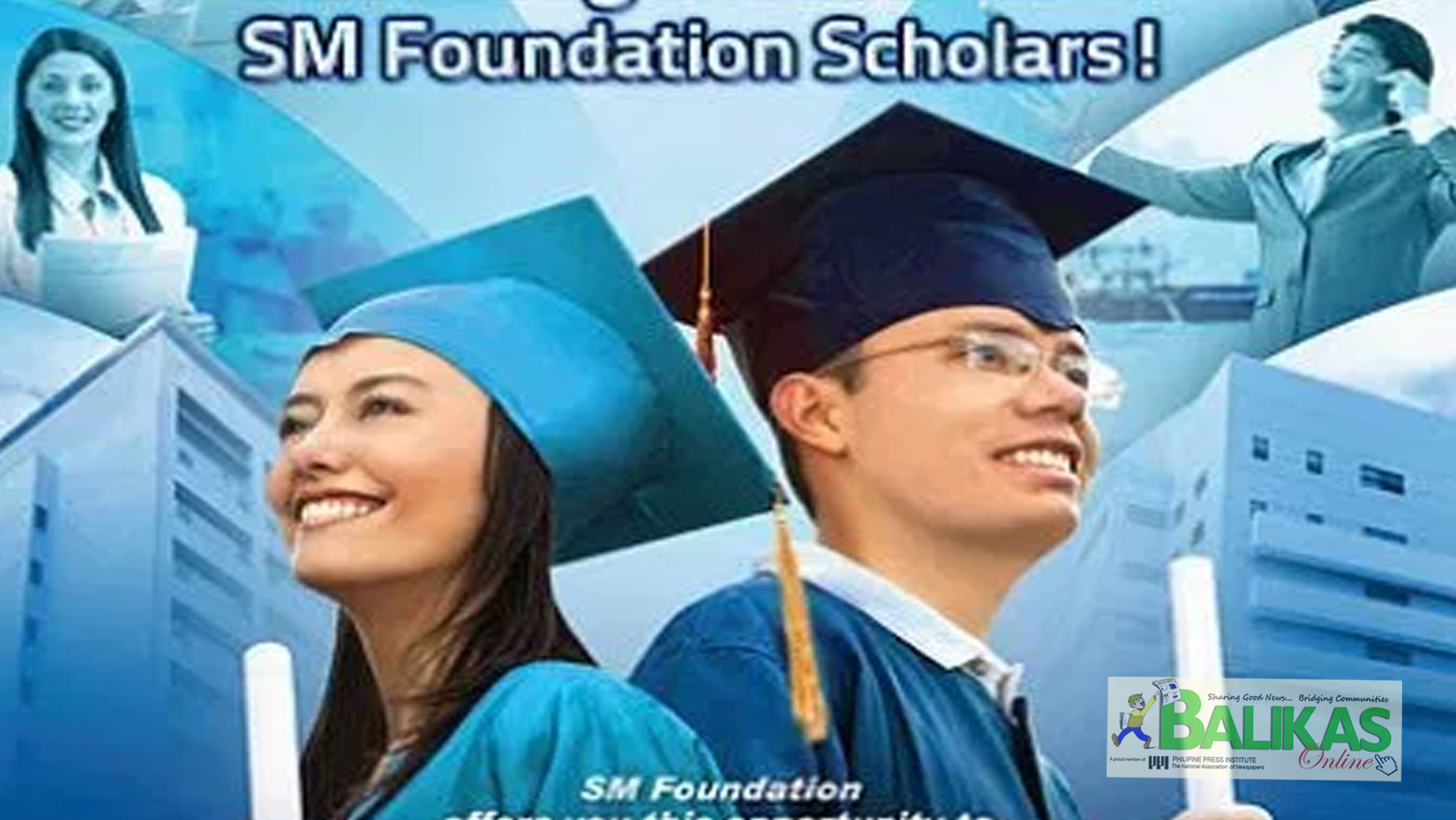 Fifteen incoming college students from Batangas were among the fortunate students to be granted of the SM Scholarship and are now entitled to enroll in universities or colleges of their choice in their desired courses of study.

Accompanied by their parents and guardians, the 15 new scholars came from the nearby municipalities of Lipa City and Batangas City. They were welcomed at SM City Lipa and SM City Batangas by the Branch Managers of SM Stores respectively and shared an inspirational message by SM City Batangas Mall Manager Gemina Buenaflor and SM City Lipa Asst. Mall Manager Anne Katherine Cunanan of which they were also briefed on the duties, responsibilities and benefits of being a scholar.

As scholars under the SM College Scholarship Program, they will receive free tuition and miscellaneous school fees and monthly stipend. They will also be given opportunities to work during summer and Christmas breaks in SM malls and Department stores and obtain possible employment under the SM Group of Companies after they graduate.

Of the 500 new SM college scholars, 35% are from the National Capital Region (NCR) and 65% are from the other provinces, bringing the total number of college scholars to 1,200 for school year 2019 – 2020.  This year also marks another milestone for the program as it expanded its reach to students from Bataan, Daet and Sorsogon.

The SM College Scholarship program was founded on SM patriarch, Tatang Henry Sy, Sr.’s belief that education is the greatest equalizer. He believed that if he could help send one child to school, that child can then help his or her siblings finish schooling and together, they can help uplift their family out of poverty. From its inception in 1993, the program has produced 3,274 college scholar-graduates and still continues to provide thousands of Filipino youth the chance for a better future through higher education.