SM Brings Joy to Families in Batangas this Holiday Season 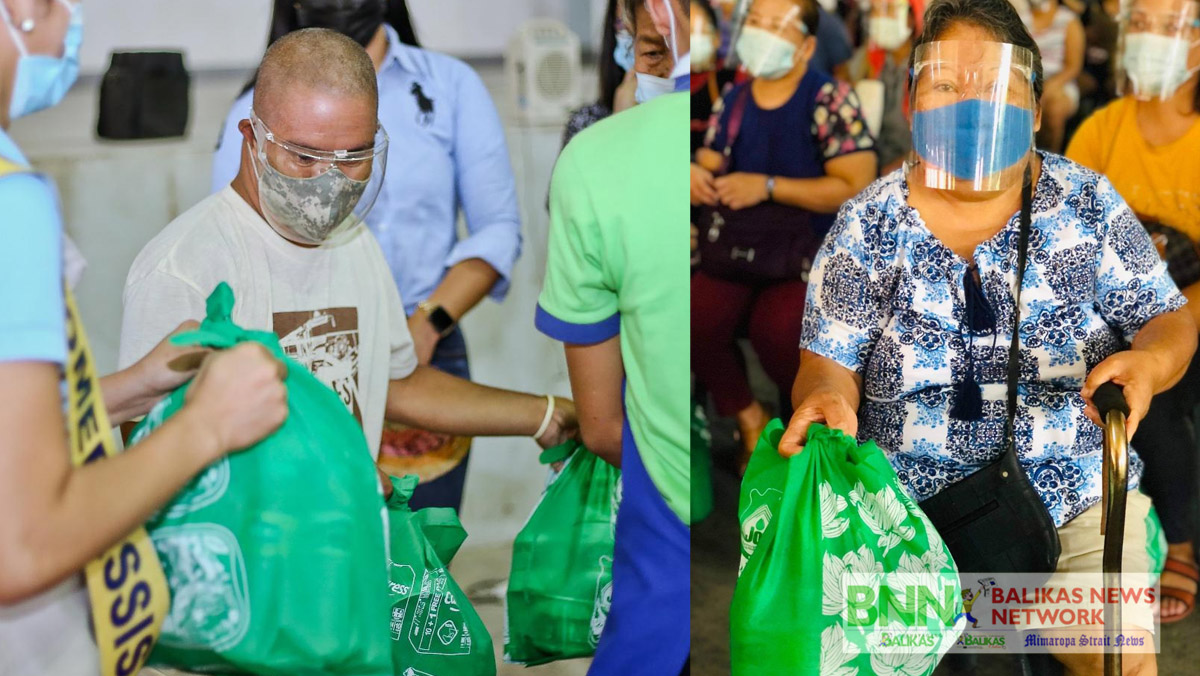 THE SM Group is spreading hope and good cheer this Christmas season to thousands of families nationwide as it mobilizes its Christmas Kalinga donation drive.

In Batangas, around 1600 families received Christmas Kalinga food packs in a gift giving activity spearheaded by the employees of SM City Batangas, SM City Lipa and SM Center Lemery together with SM Supermarket and The SM Store employees, as part of SM’s nationwide distribution of over 70,000 Christmas Kalinga food packs for the underserved communities this holiday season.

Four gift giving activities were held in Batangas last December 17,18 and 21 including Sagip Buhay Tahanan Foundation in Bauan, Gawad Kalinga Village in Batangas City and several barangays in Lipa City and Lemery where beneficiaries were mainly elderly, persons with disabilities and affected families of the recent typhoon.