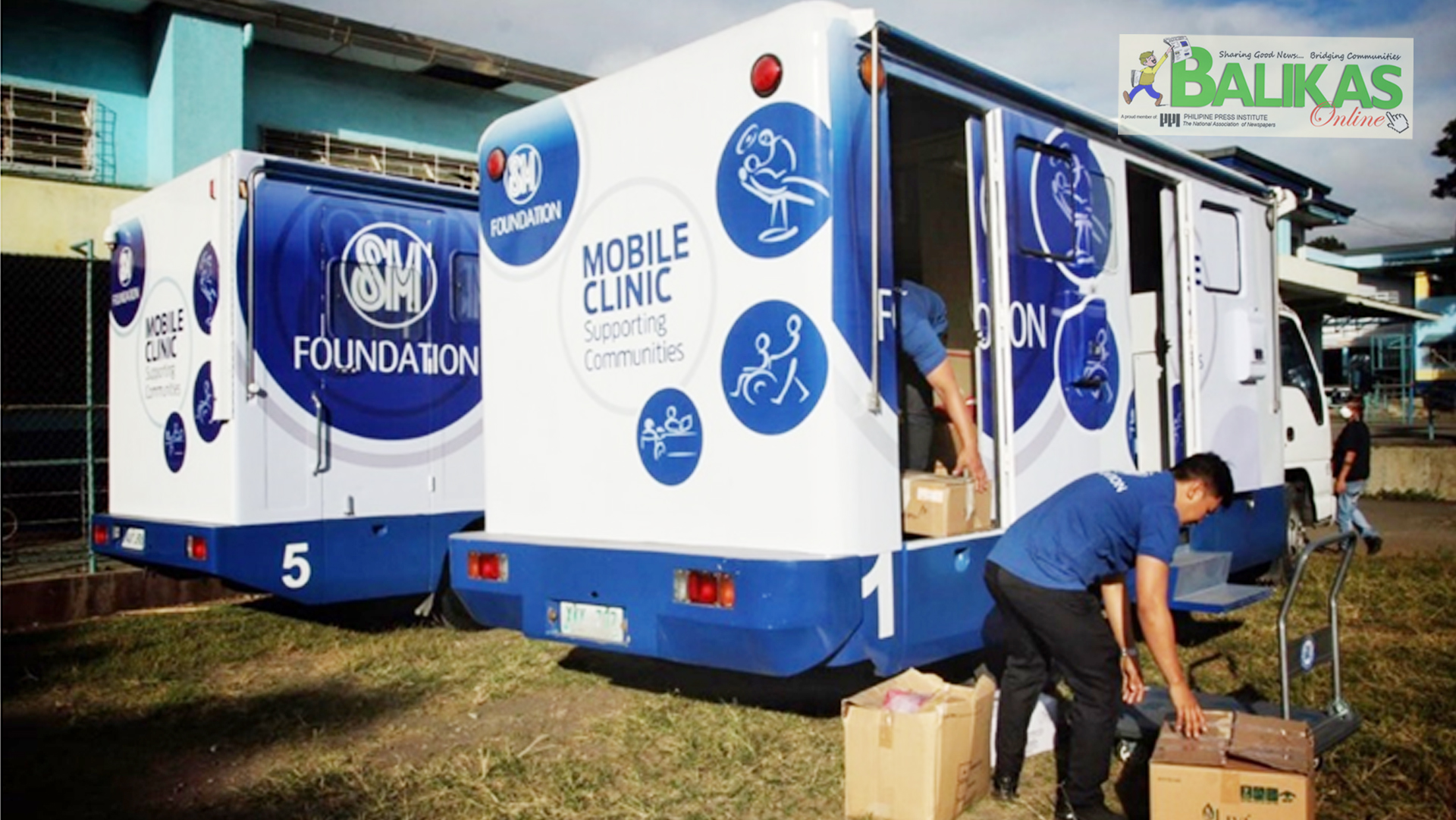 AS part of the SM Group’s continued effort to bring aid to the victims of the Taal volcano’s unrest, SM Foundation, SM Retail, and Watsons partnered to launch a series of medical missions in Lipa, Batangas.

The mission started at the Canossa Academy in Lipa on Friday, January 17, where the affected families, composed of kids, adults, and senior citizens were able to avail of free medical check-ups. The mobile clinic also offered free X-Ray and electrocardiogram (ECG) exams. The patients also received free medicine. This was followed with a medical mission at BanayBanay Evacuation Center, MataasnaKahoy Evacuation Center and Bauan Evacuation Center.

SM Retail and Watsons’ employees volunteered to distribute bottled water, masks, relief goods, and hygiene kits including shampoo, soap, toothpaste, toothbrush, alcohol and sanitary pads.Through the donations of shoppers, The SM Store distributed to kids the toys collected from the “Share the Magic of Giving Donate A Toy” program.

Residents of Batangas were the hardest hit of the Taal volcano’s unrest, which caused ash fall, earthquakes and the displacement of at least 100,000 persons. | – BALIKAS News Network