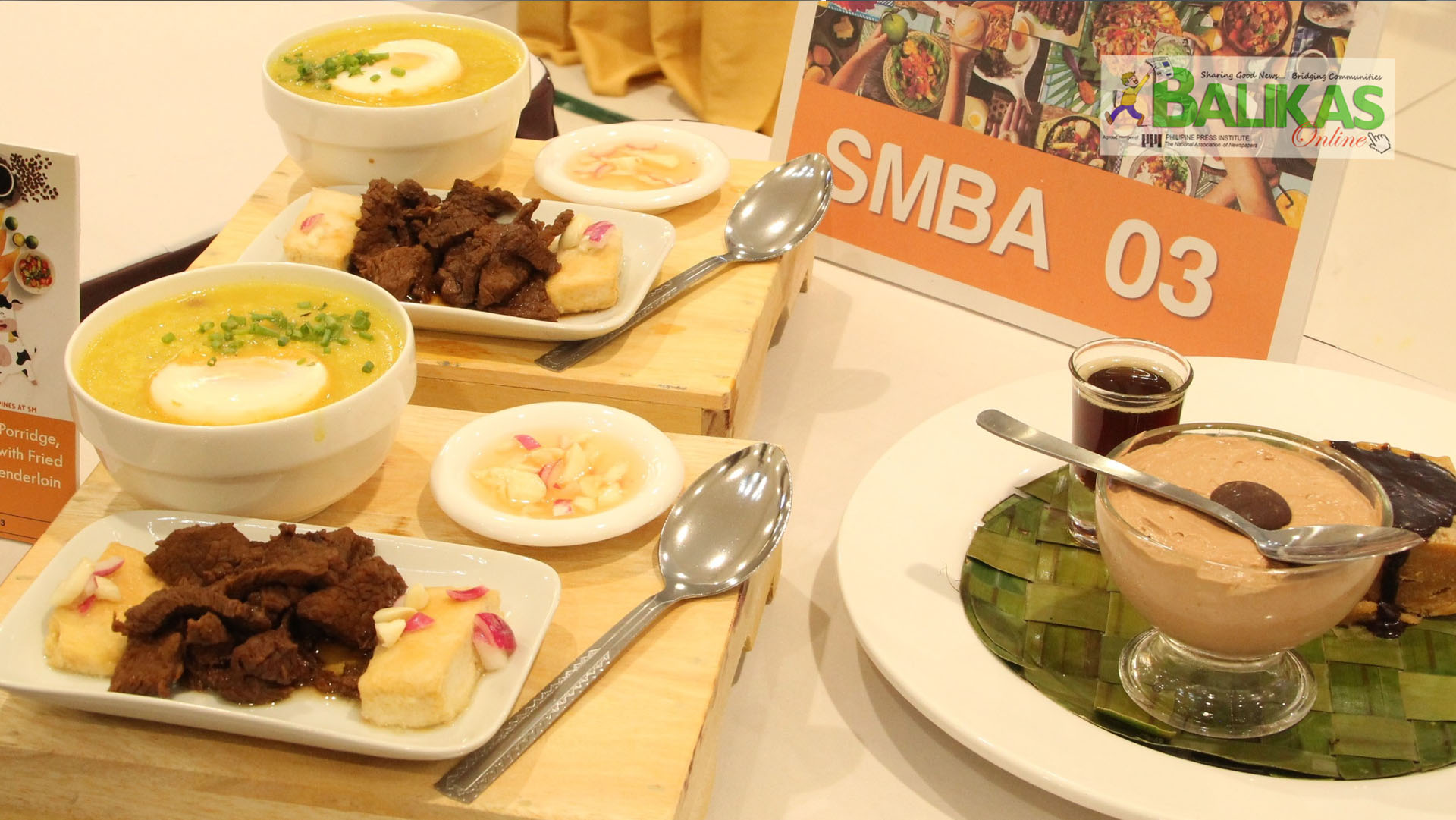 IT was a gathering of food lovers and food experts in the mall with the recently concluded SM Supermarket Chefs Showdown at SM City Batangas.

SM Supermarket Chefs Showdown is in partnership with Department of Tourism as part of their newly launched campaign,Malling is more Fun in the Philippines.|