Smart recognized for programs that empower Filipinos in 2018 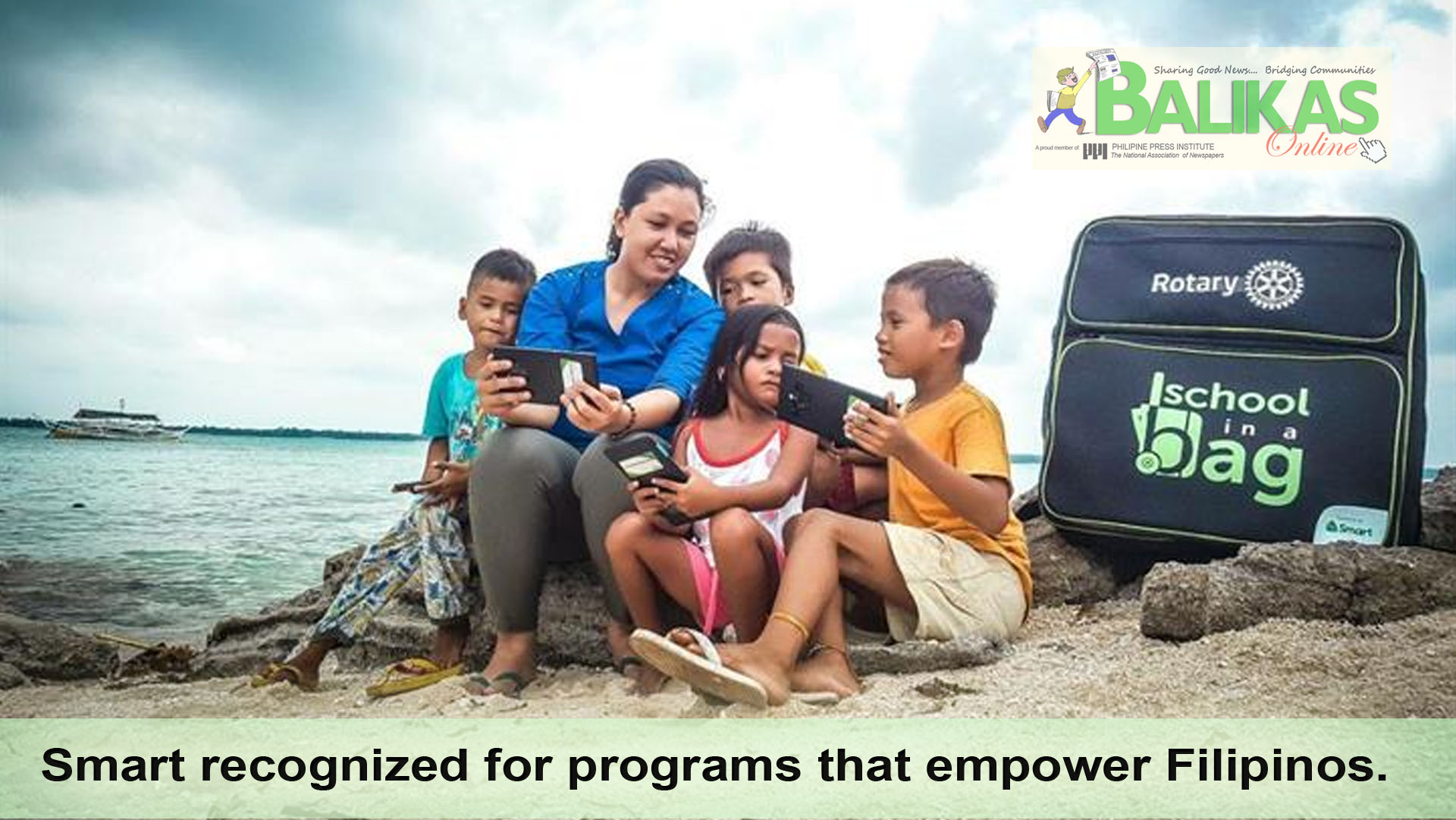 BNN News Teamhttp://balikas.net
- Advertisement -
For advocating and implementing programs that uplift the lives of Filipinos, PLDT wireless unit Smart Communications garnered accolades in 2018, both here and abroad. Top of the list is the Telecoms Transformation Award at the Global Telecoms Awards in London for Smart’s network transformation program.

Smart accelerated the deployment of Long Term Evolution (LTE), LTE-Advanced and carrier aggregation technology across the Philippines to meet the growing mobile data demands of Filipinos. Both PLDT and Smart committed historic levels of resources to support network transformation, with capital expenditures reaching $1.1 billion in 2018 alone. As a result, PLDT-Smart fulfilled its commitment of making mobile data service available in 90 percent of the country’s cities and municipalities.

PLDT and Smart were also cited for being the country’s fastest fixed and mobile networks for the first and second quarters of 2018, respectively, by Ookla®, the global leader in internet testing and analysis.

But more than award-winning speeds, Smart’s network transformation helped transform the lives of customers who relied on it. In areas where Smart rolled out LTE, LTE-A and carrier aggregation, small business owners and Smart retailer-partners had reported an increase in earnings, boosted by improved mobile internet experience in their area. No learner left behind

The Smart School-in-a-Bag, a portable set of digital learning tools deployed in remote and underserved areas without electricity, received two Social Contribution Awards. The trophies were given during the Asia Communication Awards in Singapore and at the World Communication Awards in London by Total Telecom, a platform that delivers information and organizes events for the global telecommunications industry.

The School-in-a-Bag is a backpack that contains a laptop, tablets preloaded with educational apps, TV, pocket Wi-Fi, solar panel with battery and activity sheets for the use of both teachers and students. With the help of donors, the School-in-a-Bag has benefited around 30,000 students in more than 30 provinces.

With their agility and technological know-how, the youth is best suited to prepare for, respond to and mobilize their families and communities during calamities. Recognizing the role the youth can play in these times, Smart developed a disaster preparedness program for college-level students.

Promoted under PLDT-Smart’s TNT brand, the TNT Tropang Ready program tours colleges and universities nationwide to conduct disaster preparedness trainings for students, who in turn will cascade their learnings to their schools’ extension communities. Since 2016, the program has trained around 10,000 students in more than 10 state colleges and universities all over the Philippines.

Tropang Ready is part of Smart’s commitment to a #SafePH, which aims to ensure the reliability of network services and offer communications as relief, especially in times of distress. On the local front, Smart continued its winning streak at the Anvil Awards, receiving top honors for the third straight year at the Oscars of public relations in the Philippines.

Smart won the Grand Prix Award for having the highest number of Gold Anvils this year. The company bagged 6 Gold and 12 Silver Anvils. It also got the Grand Anvil recognition for SHINE OS+ (Secured Health Information Network and Exchange), an electronic medical record system that enables health facilities to provide faster and better service to their patients. The Grand Anvil is given to the most outstanding public relations program of the year.

The Anvil Awards has been conducted annually for 53 years by the Public Relations Society of the Philippines.

Smart also emerged anew as one of the top winners of the Philippine Quill Awards, receiving a total of 15 trophies. Smart’s winning programs sought to make the mobile internet experience more accessible, affordable and meaningful to Filipinos; use technology to enhance education, disaster preparedness, health services, and customer experience, and transform the workplace to support the company’s digital pivot.

The Philippine Quill Awards is organized annually by the International Association of Business Communicators–Philippines to recognize excellence in professional communication.

Smart chief financial officer and PLDT Group controller June Cheryl “Chaye” Cabal-Revilla, meanwhile, led the automation and alignment of the companies’ internal systems and processes. Her efforts got the nod of CFO Innovation Awards, which conferred on her the CFO of the Year Award for Excellence in Financial Planning and Analysis in Singapore.

The CFO Innovation Awards recognizes Asia’s leaders in financial management and acknowledges CFOs, their teams and the firms that provide them with the services, support and technologies that enable their success.|ADVT.