SSS to collect P2.24M from delinquent employers in Bacolod 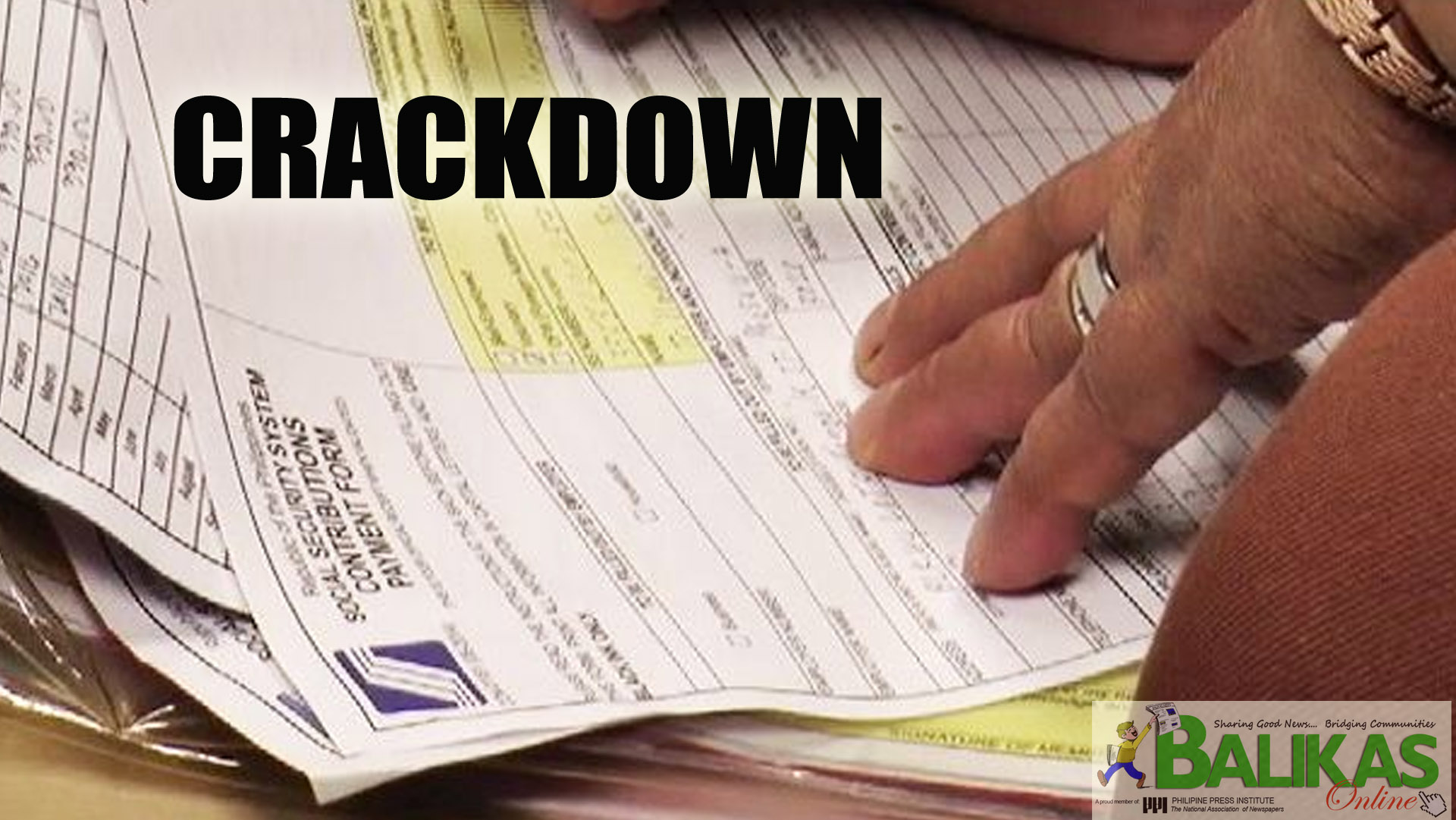 SSS President and Chief Executive Officer Emmanuel F. Dooc said the agency tagged seven of said employers as delinquent due to non-remittance of contributions and also the other three for non-registration of business to SSS.

“These are the most common violations committed by delinquent employers. That’s why we are continuously conducting the RACE Campaign not only to reprimand these employers but also to educate them about their employees’ right to social security,” Dooc said.

Aasanie, Sabai-Rak Salon and Spa, and Aidalicious Inasal and Resto also received the same notice after they failed to comply with their SSS business registration, resulting in total delinquency of P71,030.70.

All 10 delinquent employers were required to visit the SSS branch nearest them within 15 days from posting of the Show Cause Order to settle their pending liabilities with the SSS.

“We are also expecting, as an effect of the RACE campaign, that even employers who were not subjected to the operations will voluntarily visit our branches to register and pay their employees’ contributions. In SSS Puerto Princesa for instance, we were able to collect an additional P680,000 apart from the initial collection worth around P85,000,” Dooc explained.

The RACE Campaign was first launched in 2017, where SSS visited Shoppesville Arcade in Greenhills, San Juan and Farmers Plaza in Cubao, Quezon City. A year later, the campaign expanded to the regions, particularly in the provinces of Batangas, Pangasinan, Palawan and the cities of Davao, General Santos, and Bacolod.

For 2018, the pension fund has already visited 40 non-compliant business establishments and has collected some P2,052,348.12.

“I hope that more SSS members will enjoy their benefits as we continue to raise employer’s level of awareness on their obligations under the Social Security Law. We are very positive that this will lead to higher collection and coverage among employers all over the Philippines,” Dooc concluded.|-PR