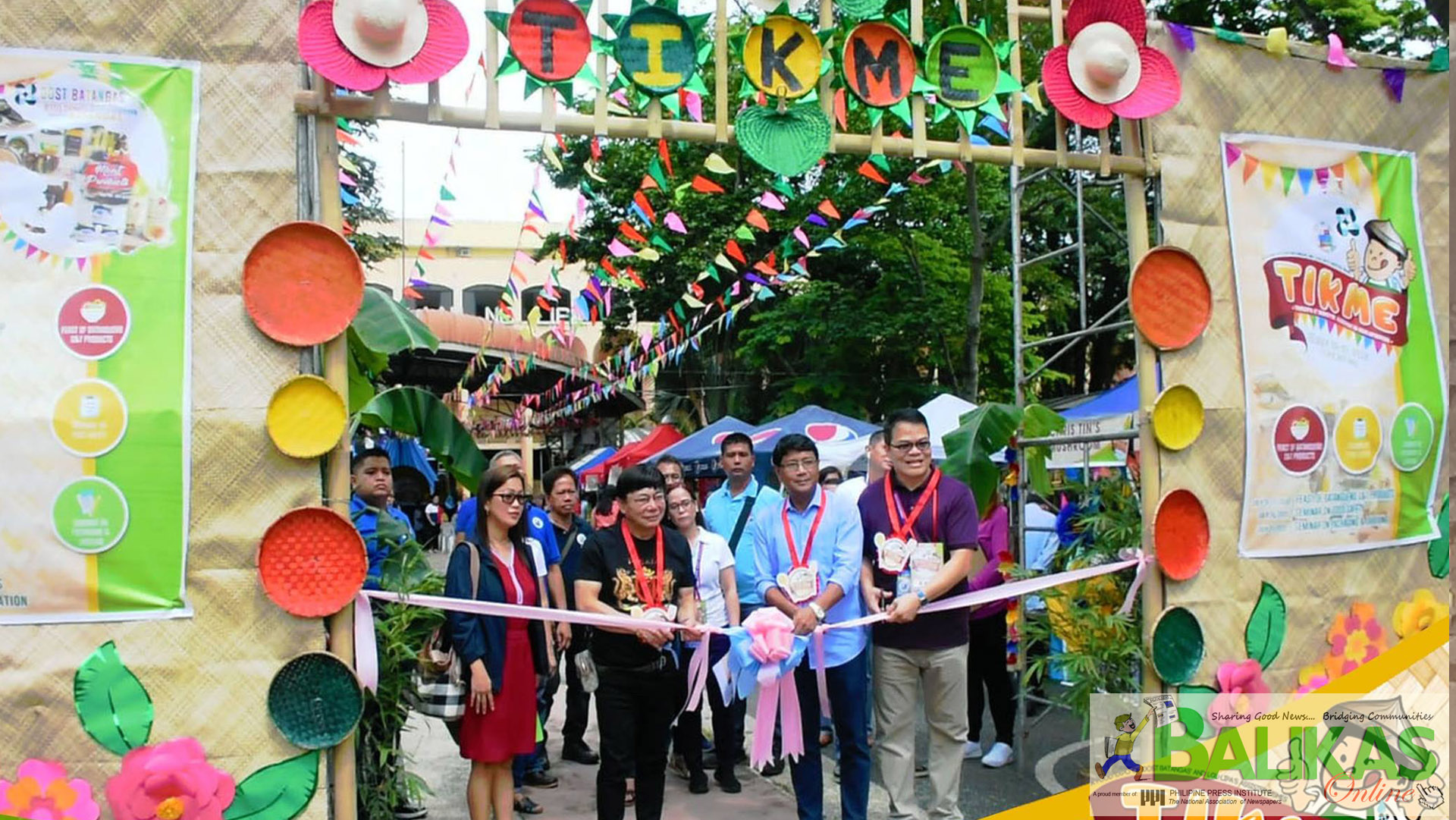 The activity aimed to provide promotional platform to present different S&T products of Batangueño MSMEs. It highlighted homegrown entrepreneurs provided with DOST assistance and technology. Food products showcased were all described by participating MSMEs as Batangas taste and pride and a feast of S&T products.

TIKME was humanized through its literal meaning in Batangueño translational speech which is “to taste” or tikiman/tikman in tagalog. Tikiman (free taste) of S&T products has served as the main theme of the expo and the most compelling compo-nent which attracted customers. A total of P136, 022.00 was generated during the 2-day activity.

Dr. Alexander R. Madri-gal, DOST CALABARZON Regional Director, took pride in sharing how enthusiasts and peers acknowledged and showed interest in the activity from the time it was launched in the social media. The title “TIKME”, to him, was “branding in perspective” which enticed many people. “I am in full delight to witness how our MSMEs put in an upgraded level the products of Batangas with the use of science, technology and innovations,” he expressed.

The City of Lipa being the partner agency has also expressed their gratitude to DOST. City Mayor Meynard Sabili, has likewise mentioned how encouraged they are to receive more technical assistance from the department.

Seminar on Packaging and Labeling Requirements for Food Products was also conducted on the second day of the expo, July 27, which aimed to provide food producers with knowledge on the protocols to adhere when making package and label designs to meet the standards. A sixty minutes consultation was also conducted in benefit of the participating MSMEs. TIKME also served as the provincial celebration of the 2018 National Science and Technology Week.|#BALIKAS_News 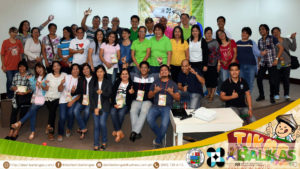