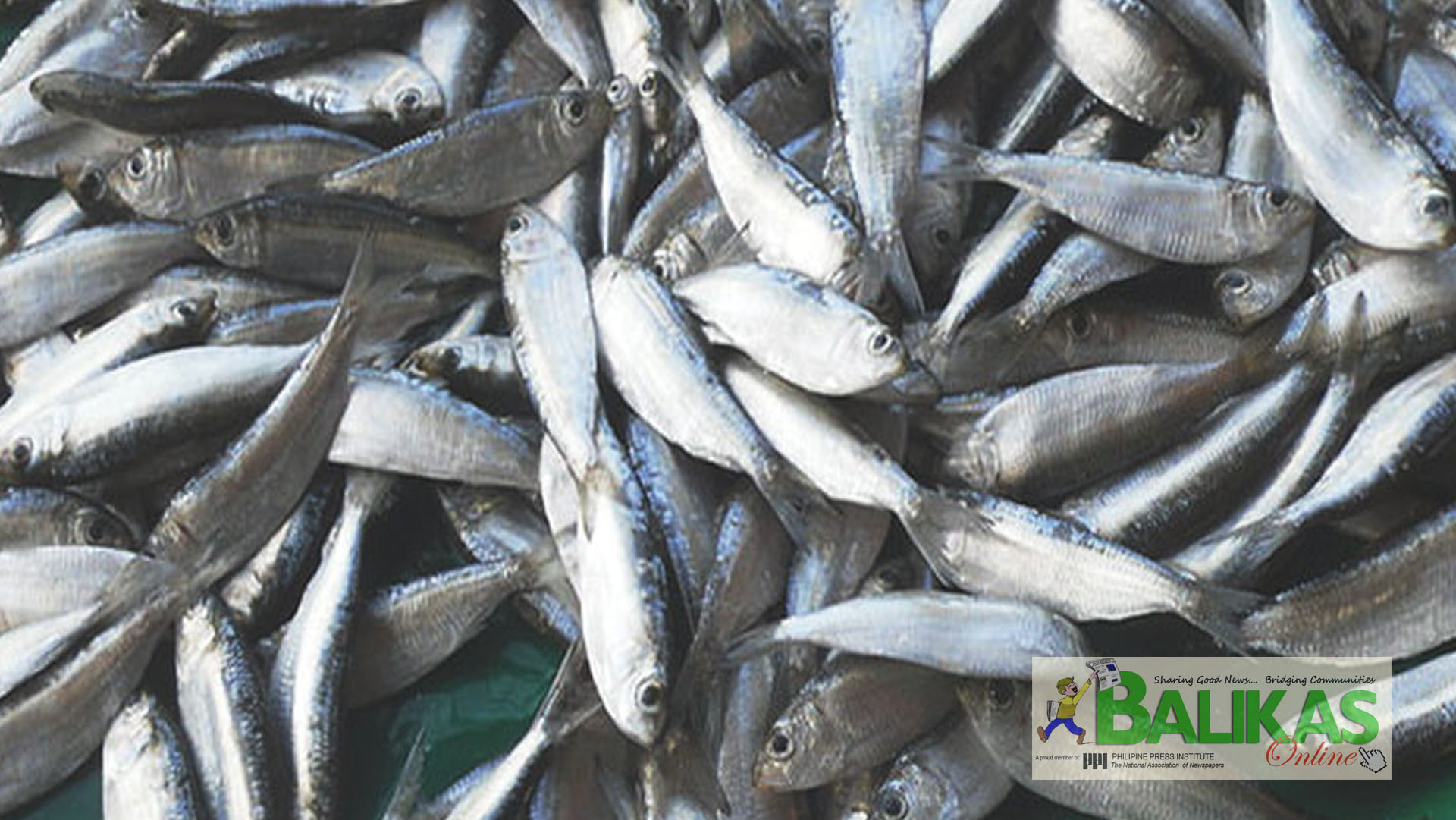 THE world-famous ‘tawilis’ is now in the brink of extinction and will be just a thing of the the past should the government will be remissed of its duty to implement relative environmental laws at the Taal Lake.

This developed as the Switzerland-based environment organization International Union for Conservation of Nature (IUCN) recently listed Sardinella tawilis as endangered.

The IUCN, a global authority on the status of the natural world and the measures needed to safeguard it and counts governments, private institutions including NGOs and individuals as members, maintains a Red List that contains the conservation status of species.

Tawilis [scientific name; Sardinella tawilis] used to be under the status “data deficient” which only meant no one had assessed it yet. However, in the recent list, the IUCN has alarmed the public and red-tagged the specie.

The 2018 listing, however, elevated the category to endangered based on an assessment by Santos, M., Munroe, T.A., Di Dario, F., Hata, H., Torres, F. & Quilang, J.P.  The justification of this team for the listing “are major threats to fish diversity and this species due to overexploitation, pollution and competition and/or predation with introduced fishes, resulting in continuing declines in habitat quality and number of mature individuals.”

Listing as references numerous Philippine researchers including Aypa, Mercene-Mutia, Villanueva from Bureau of Fisheries and Aquatuic Resources (BFAR) focused on research on the species, as well as Mamaril, Joson-Pagulayan and Papa from the academe, the assessment further justified that “catches of this species have declined significantly since at least 1998, and it is estimated that harvest has declined by about 49% over the past 10 years (more than three generation lengths).

Fishing effort using illegal gears which target this species in the lake is increasing, but at this time the rate of increase has not been quantified specifically, so it is inferred that the population has declined by at least 50% over the past 10 years, which qualifies it for Endangered.”

Reacting on this report, the Philippine government policy does not officially and automatically use the IUCN redlist as this may mean varying effects in the local fishery industry. The reliance of both BFAR and Department of Environment and Natural Resources (DENR) would have to be definitive rules such as Fisheries Administrative Orders or Department Administrative Orders respectively classifying a species as endangered for the wildlife laws to apply. The penalties for catching endangered species is up to 12 years imprisonment if officially listed.

To further address the issue, the DENR CALABARZON Regional and Provincial offices and Regional Office of BFAR will soon be discussing the listing to decide policy recommendations. The agencies’ options are either to issue department orders following the listing and prohibit catch or determining that catch is within capacity and the measures placed are sufficient to address the concern.

DENR CALABARZON and TVPL Protected Area Management Board commits to conduct an intensive monitoring of the S. tawilis population side-by-side with the listed threats as well as the water quality of the lake.

Sardinella tawilis has the distinction of being the Philippine’s only freshwater sardines and can be found only in Taal Lake in Batangas. Locally, it is plainly known as tawilis and is listed in the Ark of Taste international catalogue of endangered heritage foods of the Philippines.|#BALIKAS_News