The wait is over: ‘Girl from Nowhere’ premiers on Netflix, May 7 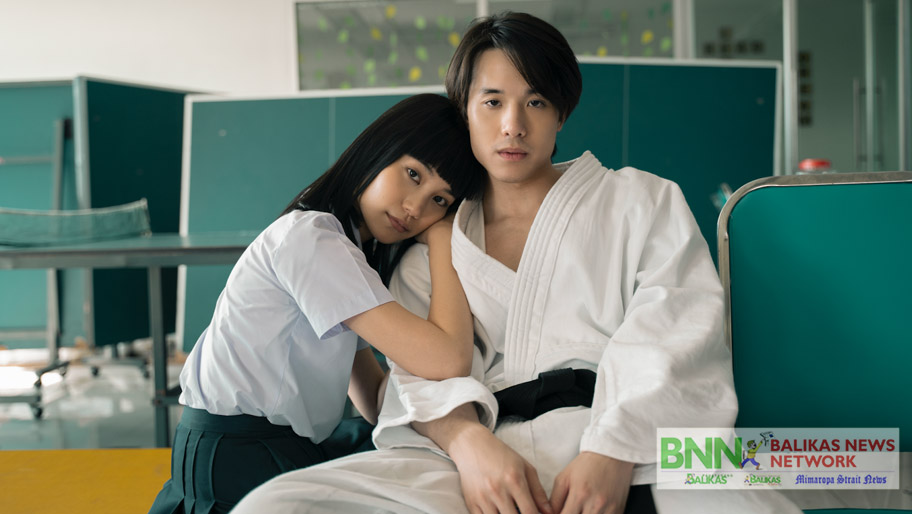 THE back to school countdown has begun as the second season of Thai hit series Girl From Nowhere will make sure that perpetrators will never forget. Lessons begin May 7 when the series premiers on Netflix.

Based on eight (8) real news stories where justice wasn’t served, “karma” is back to rewrite the stories in the form of a strange new girl in Girl From Nowhere Season 2.

Top caliber star, Kitty Chicha Amatayakul and Chanya McClory will jointly give everyone a must-viewed series by Screenwriter Kongdej Jaturanrasamee with Ekachai Uekrongtham as Executive Producer.

Fans around the world were hooked then on Season 1’s creepy vibe and shocking plot twists, and they will surely be hooked on Season 2 as the chilling Thai series touches on a wide range of social issues among the youth today – from sex abuse and rape to the consequences of bullying.

The pandemic woes may have exposed the youth across the globe to some degree of emotional problems, and viewing the series may help them cope up with these problems.