Total banning of straw, being proposed in Batangas 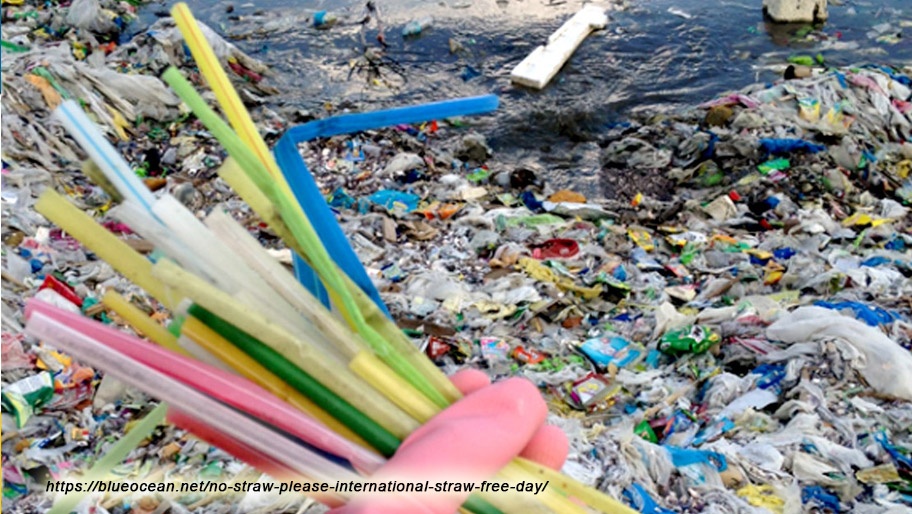 BATANGAS City – WITH so many straws filling the garbage bins and clogging the sewerage systems, Batangas local legislators are looking forward to experience a straw-free environment in the near future.

“Plastic straws pose an environmental hazard to our marine life and affects us humans, too, when these straws end up clogging our canals, thus the need to act on its extinction in our daily use,” Senior Board Member Ma. Claudette U. Ambida of Batangas’ 5th District said in her sponsorship speech as she proposed an ordinance declaring plastic straw regulatory day in the province.

Initially, the local legislator is proposing of declaring Friday of each week as a No Straw Day following the advocacy of International Straw-less Day every February 3. However, her colleagues in the Sangguniang Panlalawigan is more keen on proposing a total ban on the use of single use plastic straw all throughout the week.

“Implementing a Straw-less Day may mean only minimal effect when the truth is, it is common for families to go out on weekends and feast on fast food chains using these plastic straws. Banning them on a regular weekday may result on very minimal effect, if not counter-productive to the real reason behind banning it,” another board member opined.

Section 468 (a)(1)(vi) of the Republic Act No. 7160 or the Local Government Code of 1991 empowers the Sangguniang Panlalawigan to enact ordinances that would “protect the environment and impose appropriate penalties for acts which endanger the environment… and such other activities which result in pollution, acceleration of eutrophication of rivers and lakes, or ecological imbalance.”

Meanwhile, other local government units like Batangas City and Lipa City are both implementing similar ordinances in their localities. To ensure a uniform implementation in all component cities and municipalities of the province, Board Member Wilson Rivera, chairman of the Committee on Environmental Protection in the Sangguniang Panlalawigan, asked all the city and municipal environmental officers to submit the copies of local ordinances with parallel provisions being implemented in their respective local government units.|-BNN