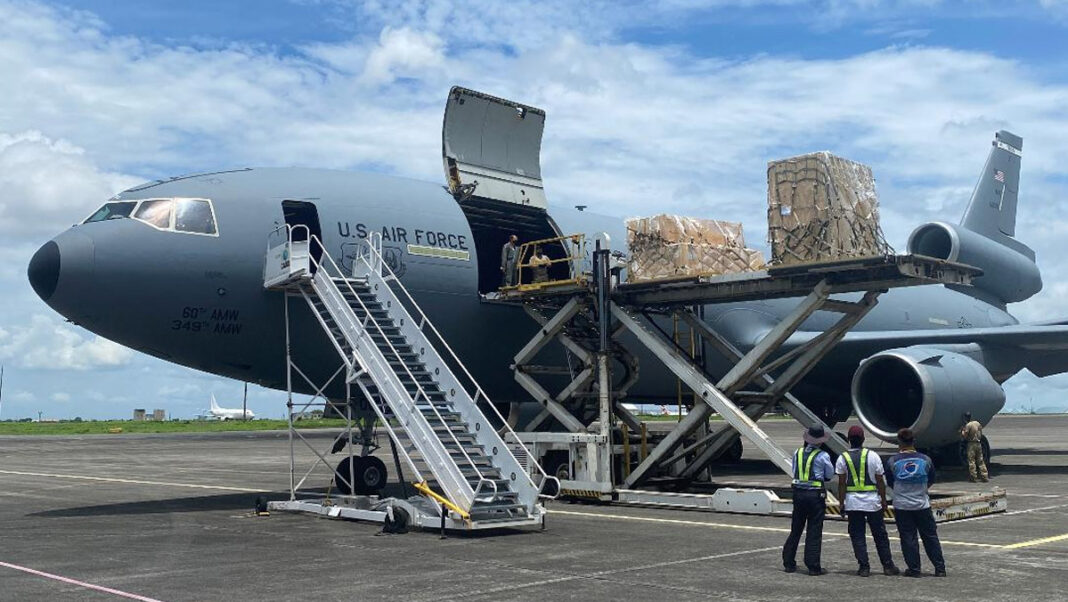 ON June 21, officials from the Joint United States Military Assistance Group – Philippines (JUSMAG-P) delivered Php183 million ($3.8 million) worth of weapons and equipment to the Armed Forces of the Philippines (AFP) at Clark Air Base.

“The United States will continue to support the Armed Forces of the Philippines’ capacity building efforts through joint training and key military equipment transfers,” said JUSMAG-Philippines Chief and Senior Defense Official to the Philippines Col. Stephen Ma.  “Our mutual security collaboration remains a cornerstone of a free and open Indo-Pacific. “

The Philippines is the largest recipient of U.S. military assistance in the Indo-Pacific.  Since 2015, the United States has provided more than Php48.6 billion ($1 billion) in security assistance to the Philippines.

This year, the United States and the Philippines are commemorating 70 years since the signing of the Mutual Defense Treaty, and this delivery continues the United States’ longstanding commitment to our Filipino allies.|