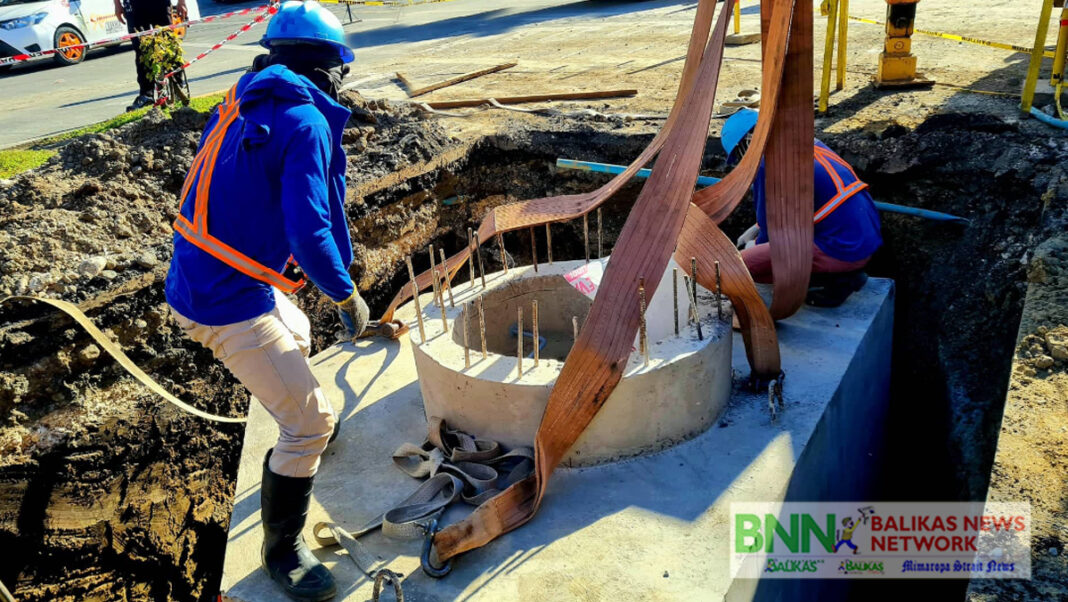 Davao Light and Power Co. (Davao Light), a subsidiary of Aboitiz Power Corporation (AboitizPower), is well underway with the second phase of the Davao City government’s underground cabling project following the completion of construction on two major thoroughfares in the area.

After CM Recto Avenue and San Pedro Street in the Poblacion District, Davao Light is currently working on R. Magsaysay Avenue, that leads to the famous Magsaysay Park.

“We thank the public for their continued support and understanding as we conduct our underground cabling activities,” said Davao Light Power Systems Design Department Head Chad Ramos. “We purposely do the construction work at night to mitigate the possible heavy traffic in the area.”

Civil works are now at 23.5 percent completed, which includes the excavation and installation of conduits and manholes where primary lines will go through.

Engineer Leo Remulta, the project lead for this phase, said it would take four to six weeks to construct traditional manholes, but pre-fabricated ones only take 48 hours to build.

“The pre-fabricated manhole is Davao Light’s innovation to minimize public inconvenience brought about by the implementation. It will also help save us cost and time,” Remulta added.

Davao Light targets to complete civil and subsequent electrical works on the first section of the R. Magsaysay area during the first quarters of 2023 and 2024, respectively.

The underground cabling plan of the City Government of Davao under City Ordinance No. 0152-17, Series of 2017, mandates all telecommunication companies and Davao Light to convert overhead lines to an underground system. The completion of the project hopes to make the city more attractive to investors and tourists, as only a few cities are implementing the underground cabling project in the Philippines.|