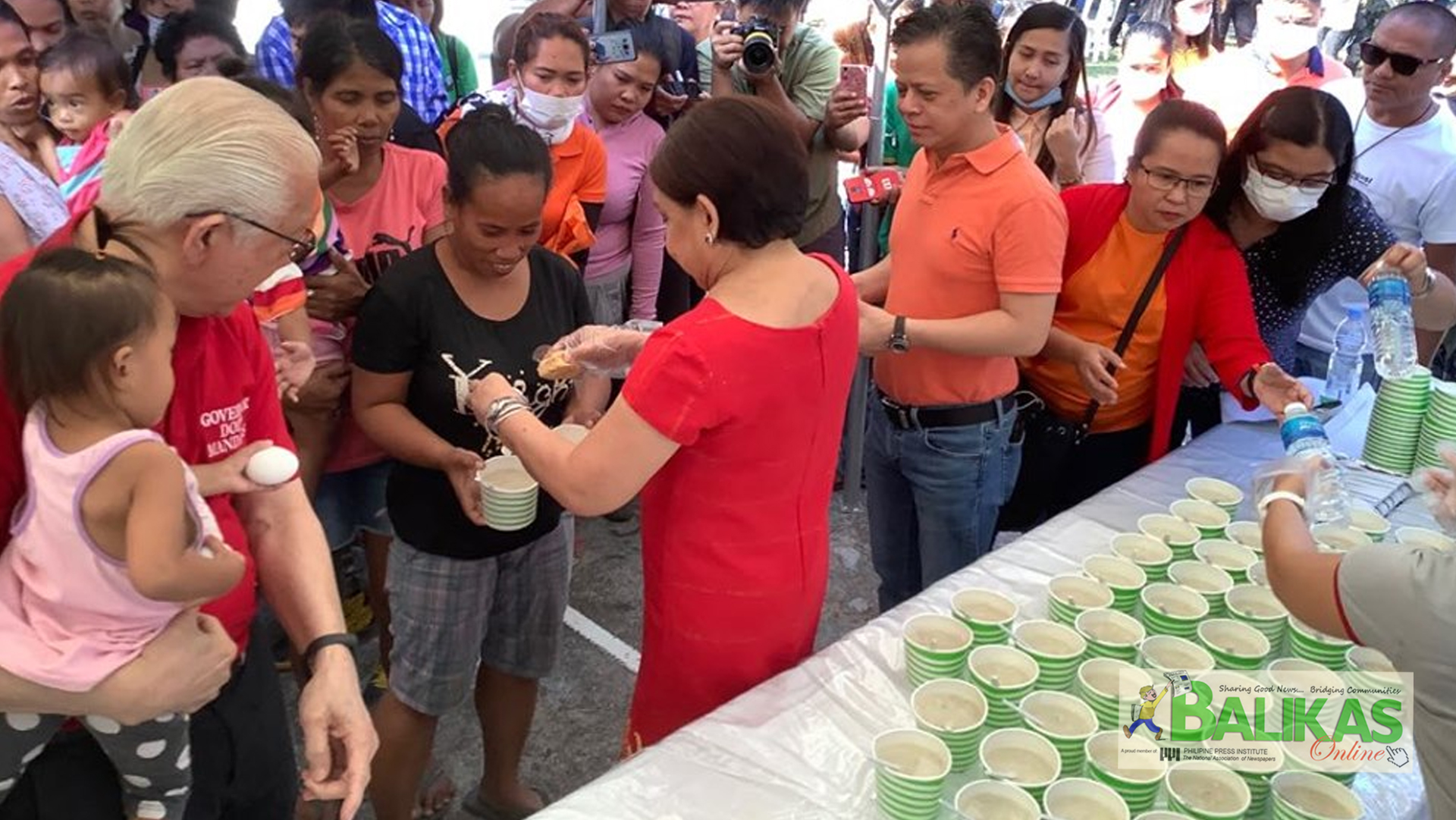 HUNDREDS of Taal Volcano eruption evacuees housed at the Batangas Provincial Sports Complex in Batangas City and residents of Barangay Wawa in Batangas City benifitted from the medical mission that the Villar Foundation brings, Tuesday morning.

“In times like this that most of our kababayans in evacuation centers are in dire need of medical attention after they fled from them homes and communities due to ashfall and threat of imminent danger of volcanic eruption, it is but proper that we extend our help to them. This is the reason why our foundation is bring in the doctors and medicines here,” Senator Cynthia Villar said.

“We have here the doctors of Las Piñas General Hospital and Satellite Trauma Center led by Dr. Rodrigo Cao and we have medicines here from Steinbach Products, Inc., a parmaceutical company of Mr. Patrick Uy and his family,” the senator added.

Since the Las Piñas General Hospital and Satellite Trauma Center is being operated by the Dartment of Health, Villar said that Batangueños with special medical attention that cannot be treated in the province may be assisted by her office in securing medical treatment in the said hospital.

We have coordinated with Governor Hermilando I. Mandanas, Congressman Marvey Mariño and Mayor Beverly Dimacuha so that more Batangueños will benefit from this program.

While the medicial mission is underway, the children and their parents were also given free breakfast.

“In order that those who have lost their means of livelihood may have alternative means of living, we will bring in our teachers and trainors for mat and blanket weaving, handbag making, and even farmer-teachers for food production, so that each and every family will have something to start on as they recover from the calamity,” Villar assured Mandanas of the asssistance that the foundation can extend to the Batangas relief and rehabilitation program.|- BALIKAS News Network