Women at Shell drives progress thru BiyaHERO roll out 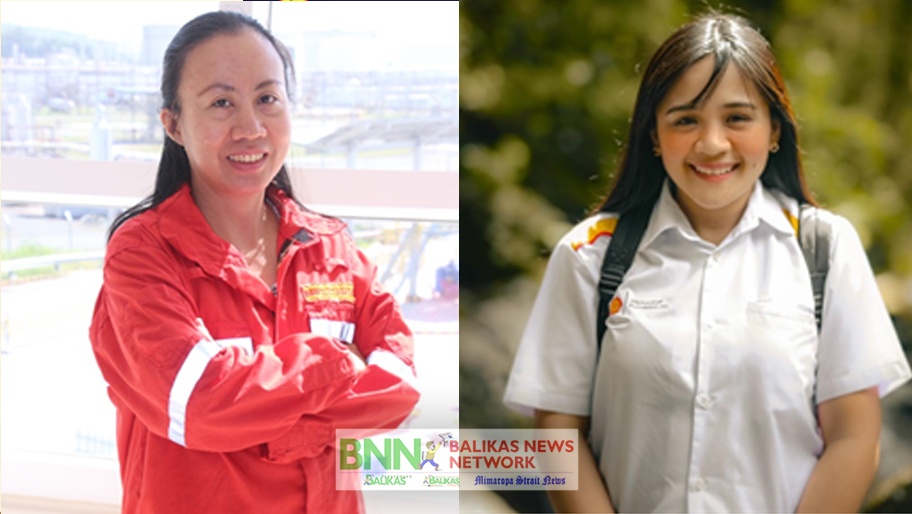 BATANGAS City – IN Shell, it’s a Women’s world too!

Meet Osh Estandarte & Olivia Sorio, two leaders of BiyaHERO, unceasingly erasing the stigma against women drivers. Estandarte and Sorio are just two among millions of Filipina who endeavor for their career development and success, while they incessantly make an inclusive and progressive environment in their workplace.

Along with the transformation of Tabangao Refinery into a world class import facility, South Luzon Area Terminal Manager Anna “Osh” Osmena Estandarte is busy preparing herself in assembling and managing the success of Tabangao Import Facility (TIF). She belongs to the 247 women employees who make up the 59% of Shell’s workforce in the country.

Estandarte firmly believes in the importance of road safety, as she was a victim of an accident before. Sideswiped by a bus while riding her bicycle almost nine years ago, the trauma remains, and it took a while for her to start cycling again.

As a mother of two, Estandarte knows how dangerous the roads are especially for her spirited kids. She added that there’s a need to constantly remind them of what they must do if there’s a car on the road.

“Everybody has right to take their own portion of the road, but what everybody needs to always remember is the Respect we have to give – be it to motorists, cyclists or pedestrians,” says Estandarte highlighting the importance of road safety education and how accidents can be prevented with everybody’s fair share.

As a Road Safety Mentor since the beginning of the program, Olivia “Olive” Mamisay Sorio inspires different generation and gender through their meaningful journey on the road every day.

Being a PSFI Program Officer for fourteen years, Sorio has steered the Batangas Team to encourage children up to adult, even senior citizen, to be responsible and make the road safe for every pedestrian, commuter and driver. Sorio realized that road safety does not just apply to only one person, but for everyone, because being a law-abiding citizen can save the lives of one or two or even a community in general.

“Making everyone feel secured and safe after he/she leaves the house and takes the road,” Sorio reiterating her goals not just as a woman driver but as the catalyst of change.

BiyaHERO principally serves as a call-out to everyone, as Shell trusts all women to take the road and embrace their capabilities in reaching new heights.

To spread women empowerment and road safety knowledge in the country, PSPC will launch a series of virtual trainings for women and student drivers, in cooperation with Automotive Association of the Philippines (AAP) and other concerned local government units (LGUs) this year.| – bnn